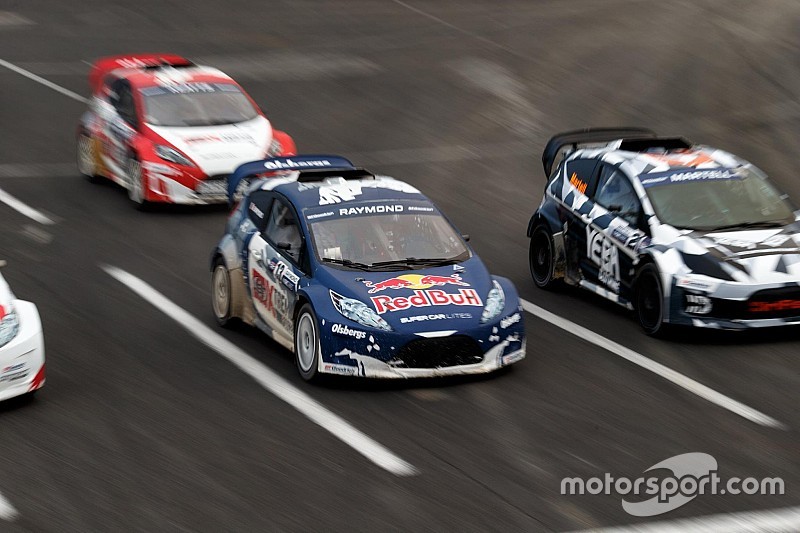 “This year’s strong slate of fan-favorite domestic stops, coupled with a return to Europe to wrap up the 2018 championship, guarantee an off-the-charts season,” said Red Bull GRC CEO Colin Dyne. “Add into the mix the launch of our new Polaris RZR side-by-side class, there is no doubt GRC continues to expand the rallycross landscape!”

Further information on the 2018 Red Bull Global Rallycross season, including race venue, ticket sales information, television and digital broadcast information, and drivers, will be unveiled in the coming weeks.

The 2018 Red Bull Global Rallycross championship schedule is as follows: