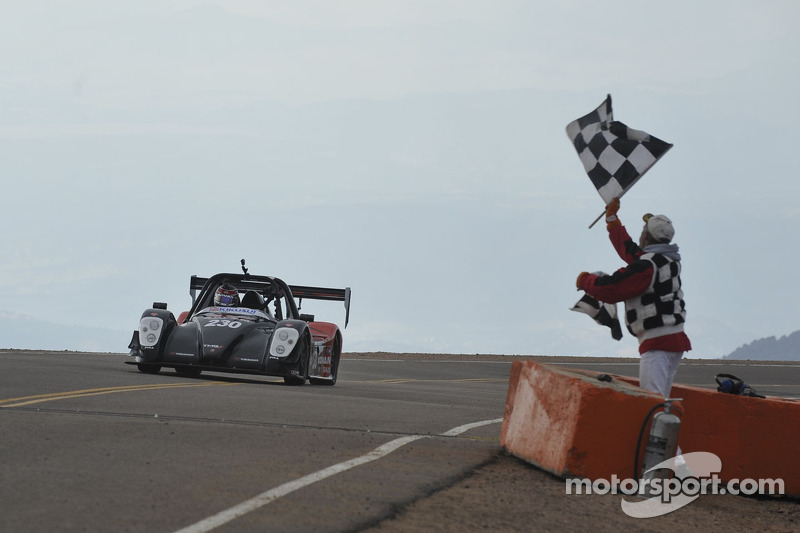 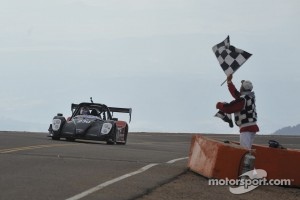 Nutahara’s record-breaking time was also fast enough to place sixth overall in the 90th running of Colorado’s famous “Race to the Clouds,” which features a 12.42-mile course of 156 tricky, twisty turns.

“It’s one of the most unique races in the world,” said Duane Sampson, Yokohama motorsports manager. “Each racer challenges the mountain in their own way. For some, their challenge is strictly a speed record; for others, it is speed tempered with a more environmental focus. Both are Yokohama champions.”

YRC also sponsored Ikuo Hanawa, the skilled and highly successful off-road racing driver who won – and broke records – in the Pikes Peak EV class the last two years on Yokohama tires. This year, riding on YRC’s eco-friendly, fuel-efficient BluEarth-A® tires, Hanawa was on pace to another record setting run but had a mechanical issue late in the race and finished fifth in 11 minutes, 58.97 seconds.

The Pikes Peak International Hill Climb, the second oldest race in the U.S. (after the Indianapolis 500), was originally slated for July 8, but an epic wildfire near Colorado Springs, Colorado forced the postponement until August 12.