Meyer Shank Racing has completed its first test with the Acura ARX-05 and the team’s Rolex 24 mainstay AJ Allmendinger admitted he needed to recalibrate after driving a DPi car.

On the back of a second consecutive championship-winning season in the IMSA WeatherTech SportsCar Championship GT Daytona class, MSR hit Daytona International Speedway for the first time with the Acura ARX-05 with which it will contend for Prototype honors in 2021.

The two Acura DPis will next year be run by Meyer Shank Racing and Wayne Taylor Racing, with MSR’s line-up comprising Cameron, who knows the car well from the last three years, along with Olivier Pla, as the full-timers. The third driver for the four Michelin Endurance Cup rounds will be Montoya – who also knows the ARX-05 intimately – while the fourth man for the Rolex 24 is Allmendinger.

Hollister, CA-born Allmendinger has been part of MSR’s Daytona line-up since 2006, missing only one year. The high point was of course 2012, when he clinched overall victory along with Justin Wilson, Ozz Negri and John Pew.

Having raced NASCAR and IMSA GTD over the past several years, Allmendinger admitted that stepping back into a Prototype was a culture shock.

“The first run for me was almost like re-living the first time that I got in a Champ Car,” he said. “The first time I hit the throttle it shoved me back in my seat and it was then that I realized how quick the car really was.

“The braking and the downforce took me some time to get used to. You brake so late, that you have to just trust the grip that the car has and that it is going to stick. It’s really a proper racecar that you can attack the corners with.

“You can’t really compare the car to the last Prototype I drove because that was four years ago. It’s just such a big difference in speed.

“But I’m really excited for the Rolex, it will be my 15th time racing the 24 with Shank.”

Cameron, given his experience of the ARX-05, served as tutor for Allmendinger and Pla in the two-day test.

“The [MSR] guys have done a great job with the car given the short turnaround from when they received it and got it in condition to test,” said the two-time IMSA Prototype champ. “We more or less went through everything and we covered a lot of ground.

“Balance-wise, everything was good and close to where we needed to be. We did some good procedural exercises to lay the groundwork for what will be a hectic Roar [Before the 24] with the qualifying race.

“The test has been a good chance for everyone to get in the car. AJ did a really great job and got up to speed real quick. I’ve been enjoying putting the teacher hat on, and it’s accelerated the process for us for sure.”

Pla, who was part of the line-up that won MSR its final Prototype win – 2016 Petit Le Mans – before moving across to the GTD class, appreciated the early chance to get accustomed to his 2021 mount.

“It was a very positive test and it all went very well considering it was the first time the team has run the car,” he said. “The Acura wasn’t too different from what I am used to.

“We used the test to learn all of the systems, buttons and strategy so that when the engineer tells you to change something you know how to do it. I’d say that getting used to the traction control and braking was a focus for me.

“We did rely on Dane a lot since he knows the car so well. There really isn’t a better person to work with and it’s been nice to benefit from his experience.”

Team co-owner Michael Shank, remarked: “It was absolutely the right decision for us to do this test. The two days that we were in Daytona were all about learning the car and getting the drivers and engineers comfortable and familiar with it.

“Having Dane here has been a great resource for everyone since he has three years of experience with the car. He has really set the tone this week and he fits in great with the team.”

MSR then headed back to its Pataskala, OH. base to begin preparations for the Roar Before the 24 on January 22-24. The Rolex 24 Hours at Daytona is set for the following weekend, January 27-31. 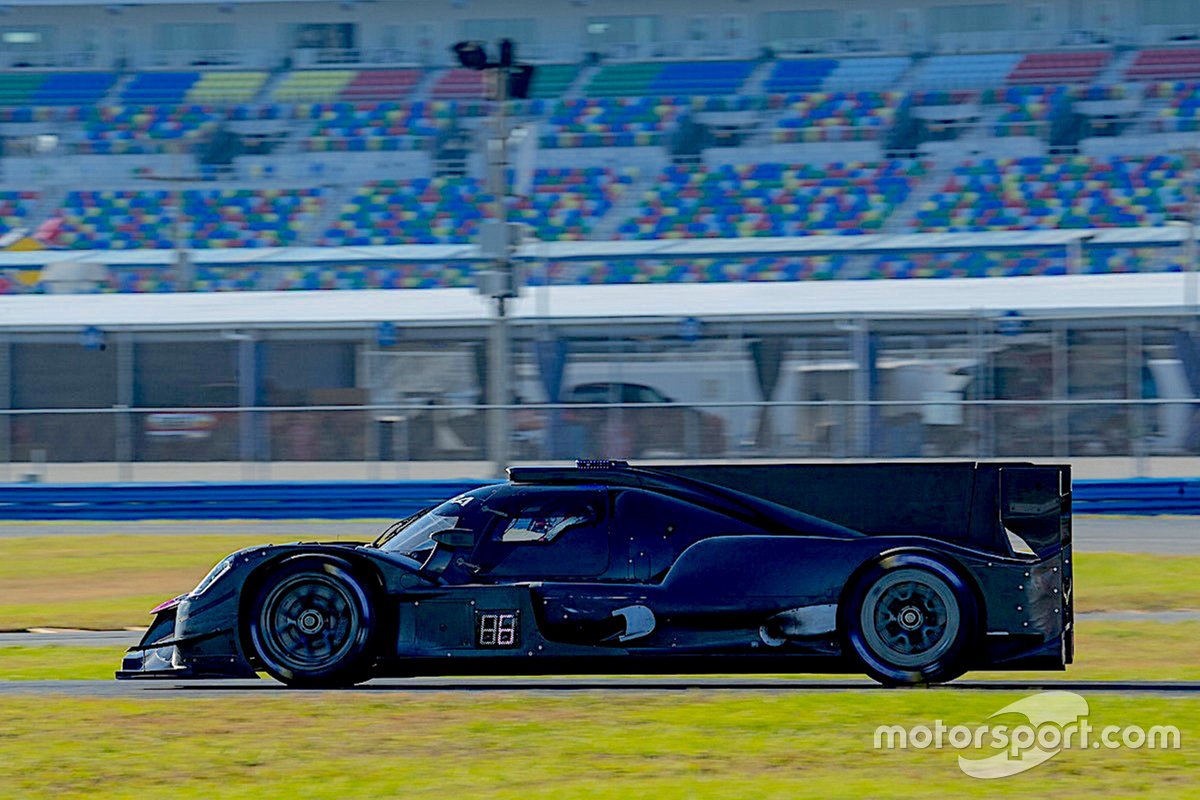 Lundgaard under the radar but top of the rookie standings