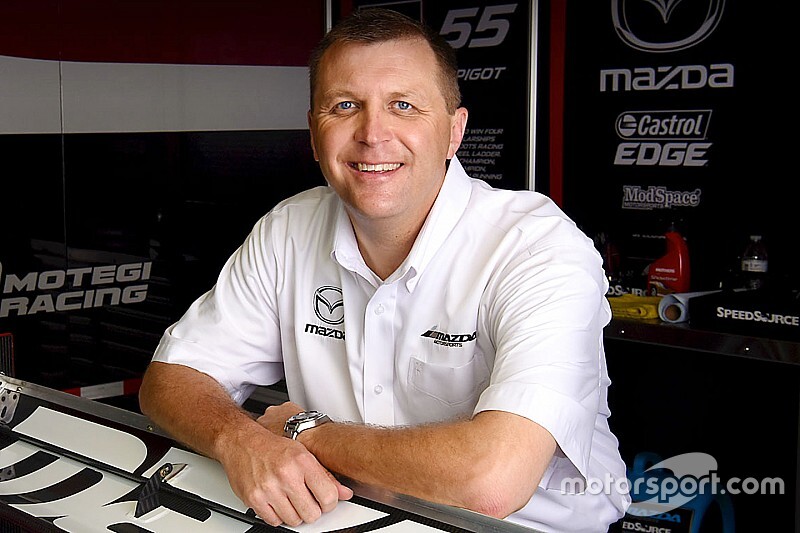 The International Motor Sports Association (IMSA) announced today that John Doonan has been named the next president of the sanctioning body effective January 1, 2020, with his first day on the job scheduled for Monday, Oct. 21.

Under Doonan’s charge, most recently and famously Mazda partnered with the legendary Joest Racing in the summer of 2017 to run its pair of RT24-Ps, and this year the partnership bore fruit, Mazda Team Joest scoring three consecutive wins.

This IMSA program represents the pinnacle of the Mazda Road to 24, a program that provides ladder system for drivers from grassroots racing to the top level of sports car racing in North America. The scheme is similar to the Road To Indy ladder, which Doonan also oversaw Mazda sponsoring from 2011 to 2018.

Ed Bennett, IMSA CEO, said: “John is a fantastic choice to become our next president, to build upon the momentum of our just-completed 50th anniversary season and take our sport to the next level. He is respected, well known in our paddock, and brings a strong passion for motorsport that will greatly benefit everyone involved.”

Doonan himself observed: “This is a once-in-a-lifetime and dream opportunity after attending IMSA races since I was young boy.

“I am very humbled and truly honored to have the opportunity to join the IMSA team and I’m really looking forward to making a positive impact for our sport, our partners and our industry.”