Gidley with a long road ahead 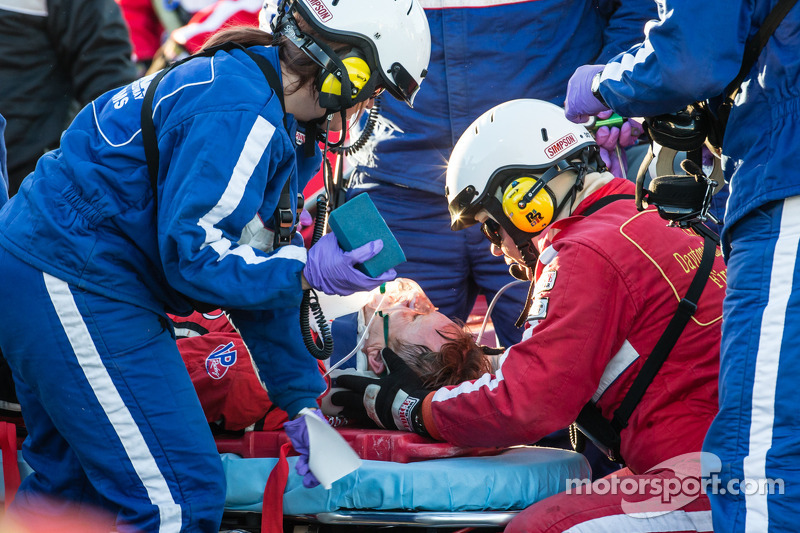 Despite the prospect for recovery, Gidley has a long road ahead.

After suffering multiple injuries in an on-track accident during the Rolex 24 At Daytona this past weekend, Memo Gidley has a long road to recovery ahead. The incident occurred on Saturday when Gidley was behind the wheel of the No. 99 GAINSCO Auto Insurance® Corvette Prototype when he struck the disabled No. 62 Ferrari being driven by Italian driver Matteo Malucelli, Malucelli’s car was without power and moving very slowly between turns three and four of the road course when the No. 99 “Red Dragon” hit him.

Following the incident on Saturday, Gidley was admitted to Halifax Health in Daytona Beach, Fla. Once admitted, doctors discovered multiple fractures, including his lower left leg and left elbow, along with a lower back compression fracture. These injuries have required Gidley to have two surgeries since Saturday.

On Saturday, doctors immediately addressed the left leg and left arm injuries by completing an almost four-hour surgery shortly after Gidley’s admittance into the hospital. On Monday evening, doctors stabilized and repaired the compression fracture in Gidley’s lower back in an extended surgery.

“The objective is to get Memo into a stabilized condition so that the doctors can figure out what all the issues are,” team owner Bob Stallings said. “We are not at that place yet, and doctors are still evaluating him. The procedures needed to stabilize him aren’t finalized yet.”

Stallings has remained at the hospital, and he anticipates staying until Gidley returns to Northern California. Gidley’s athleticism and physical fitness should assist him in this road to recovery. 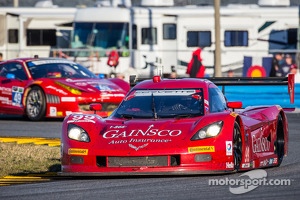 “Memo is a competitive person and a fighter,” Stallings added. “And clearly he is drawing on those strengths as he makes his way through this ordeal. Since last night’s surgery, he has been sedated all day, so we haven’t been able to communicate with him. There is some expectation that later today, if conditions are right, that the doctors may bring him out of the sedation, but that decision hasn’t been made yet.”

The goal is to have all medical conditions stabilized over the next 24-48 hours. After that point, the expectations are that he will need a week of rest to gain enough strength for the trip back to Northern California.

“We appreciated the outpouring of support, thoughts and prayers for Memo,” Stallings said. “We plan to share those with him once he is awake enough to understand all the well wishes.”

Doctors continue to evaluate and monitor Gidley’s progress. Because of the type of injuries Gidley sustained, he is expected to spend an undetermined amount of time in a transitional rehabilitation facility in Northern California upon his release from the hospital in Daytona Beach.

Despite the challenges that Gidley faces on his road to recovery, there is every reason to believe that he will make a substantial recovery. So far, all of his attending physicians are confident and optimistic of that outcome.

Coyote win in Rolex 24 at Daytona