Pruett to retire after Rolex 24 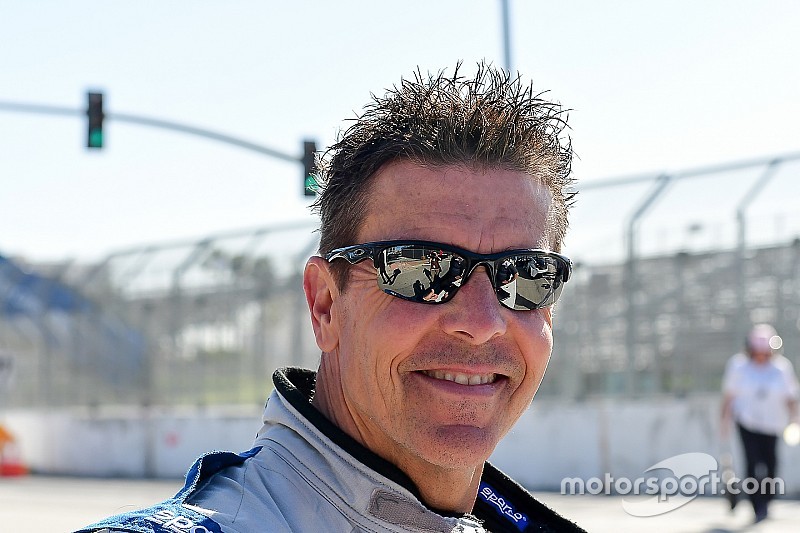 Scott Pruett has announced he will retire from racing following this month’s Rolex 24 Hours at Daytona, a race he has won five times.

“I have met a lot of wonderful people and have had some amazing experiences because of my motorsports career,” said Pruett. “I am humbled and grateful for all of my accomplishments and to all of those who have helped me along the way.

“At the end of the day, the good Lord has blessed me with a great career and a wonderful, supportive family. I’m excited and ready to open the next chapter. I might slow down a little, but I won’t stop for fear I’d rust.”

Pruett, who will share 3GT Racing’s #15 Lexus RC F with Dominik Farnbacher, Jack Hawksworth and David Heinemeier Hansson in the Rolex 24, stated: “Daytona is a magical place for me and I love it. I’ve always said the Rolex 24 at Daytona is like the Super Bowl of motorsports because you’re bringing the best of the best from all over the world and the challenge of both man and machine is fierce.

“What better way to say goodbye to the sport I love than at this revered place, surrounded by my respected peers and diehard fans?”

As well as his sportscar accomplishments, which include class victory at Le Mans in 2001, Pruett raced in Indy car, earning two wins, five poles and 15 podium finishes, and grabbing the Indy 500 co-Rookie of the Year honors in 1989. He is also a Trans-Am legend, scoring three championships and 24 race wins, and has poles in NASCAR and wins in International Race of Champions [IROC]. Pruett also raced in IROC competition for eight seasons, earning two victories.

Pruett’s relationship with Lexus will continue following his retirement from racing, having assisted in the development and promotion of the IS F performance sedan and LFA supercar.

“Scott has been a tremendous competitor and spokesman for the Lexus brand for a number of years,” said Jeff Bracken, group VP and general manager, Lexus Division. “It’s a bittersweet day. While we will miss seeing him racing for wins and championships, we are thrilled he will continue his partnership with Lexus as a brand ambassador.