As the 2017 Indian National championship season gains momentum, there is a lot of hope.

The motorsport community in India is buoyed by the fact that Arjun Maini (GP3 Series) and Jehan Daruvala (European F3) have begun to make their presence felt at the international level. There is expectation of more drivers rising up the ranks.

It is good if fresh faces emulate Haas Formula 1 Team development driver Maini and Sahara Force India-backed Daruvala, or even make it to where Narain Karthikeyan and Karun Chandhok did. India needs these guys to be role models.

However, in concentrating on four-wheeler racing, all involved should not forget to push other forms of motorsport, be it rallying, karting, supercross, drag racing and so on. We need more people like Gaurav Gill, CS Santosh and KP Aravind too. 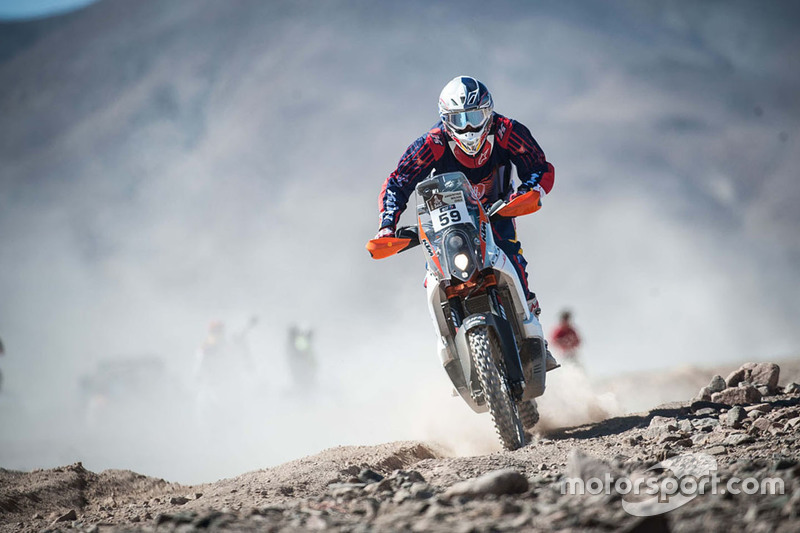 For instance, when Santosh finished 36th on debut in the 2015 Dakar Rally, it was a revelation of sorts. Those who were familiar with the Dakar Rally would have understood, but perhaps not too many among the general public.

Two-wheeler rallying and supercross are crowd pullers in India. Half a dozen bikes racing in the Foreign Open category is a sight to behold. Such race is an instant hit with people, thanks to the cut-throat competition and spectacular jumping. It is the same with the two-wheeler rally championship that draws the weekend crowd. It makes for an entertaining Sunday outing. 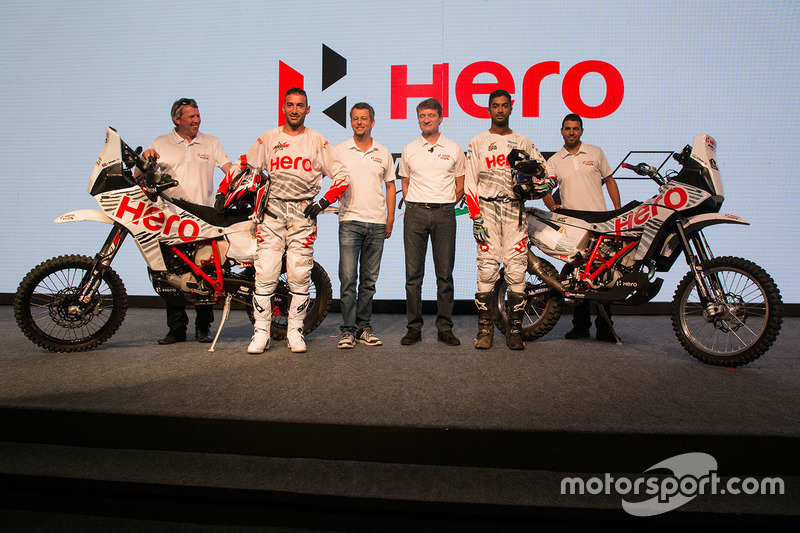 Why do we need to push two-wheeler events? Simply because India is a huge bike market. Stock versions of bikes used in these championship events are readily available. A college kid will be more than thrilled to see that the bike he owns is winning a race, whereas it is obviously more difficult to relate to a Dallara-built racing machine. These machines appear just too complicated for the ordinary Indian to enjoy. Interest in two-wheeler events needs to be tapped for promotion of motorsport in India.

Fortunately, TVS Motor and Hero Motor Corporation have realised this and are going big on the manufacturer entry concept. Better late than never really. 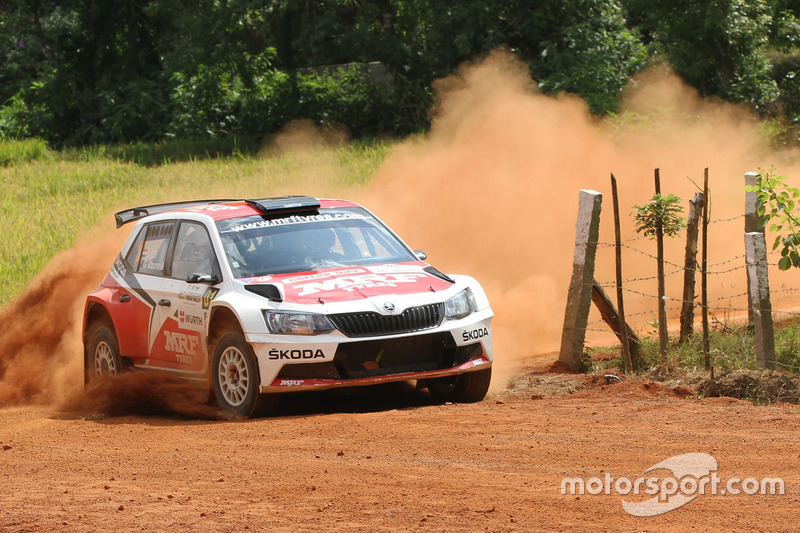 We need to see more of manufacturer interest in four-wheeler rallying too. After the APRC round in Chikmagalur last year, a lot of people realised that it is exciting. In fact, there was talk among fans of buying a road-going Skoda Fabia after seeing Gill in his Fabia R5 car. Again, scope for promotion of rallying and to try and get the manufacturers interested.

Drag racing can be smashing fun too. With India’s obsession with technology and speed, there can be nothing more exhilarating than drag racing. There is not too much of walking for the audience and it’s all right in front of you. Of the drag events that have been conducted, it would be fair to say that the response was good.

India definitely needs to get the big events like Formula 1 or World Rally Championship to highlight the sport, but it also needs the smaller events to get the numbers and participation. 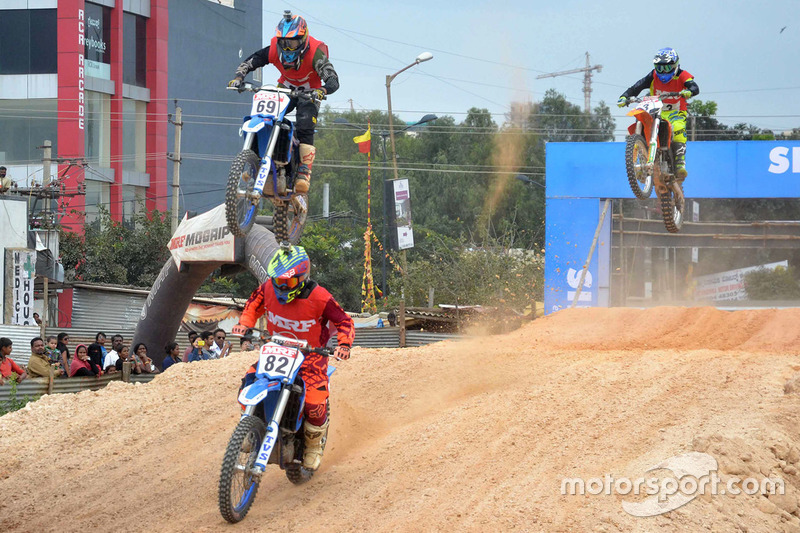