Fabio Quartararo has rejected suggestions that it is too soon for him to race in MotoGP, as he prepares to become the youngest rider to start a race in the premier class in 15 years. 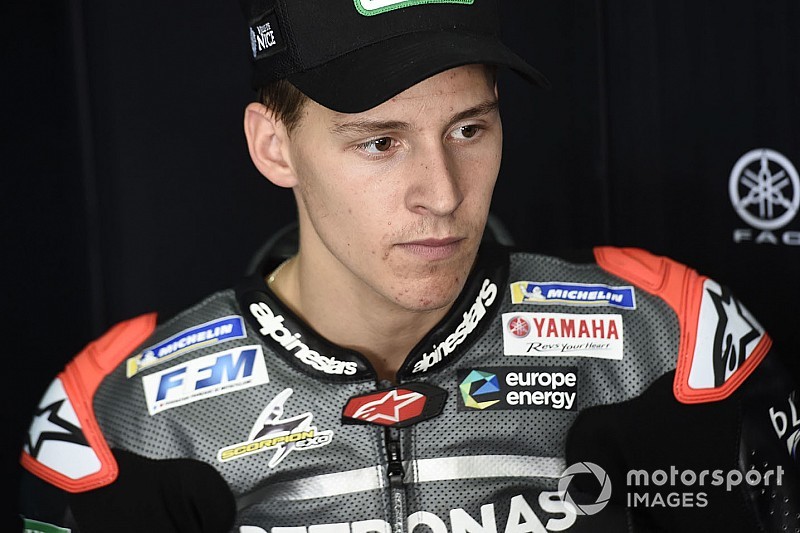 Petronas SRT rider Quartararo, 19, is poised to become the first rider to make his MotoGP debut before his 20th birthday in Qatar next month since Michel Fabrizio made his first start for WCM back in 2004.

Fabrizio (pictured below) is the second-youngest starter of the MotoGP era behind John Hopkins, who was only 18 when he made his premier class bow in 2002, again for WCM.

Quartararo, who steps up to the top tier of grand prix racing after two seasons in Moto3 and two in Moto2, feels his record in the lower classes demonstrates he is ready for a chance at the highest level.

"I don't think it's too early," he said in a recent press conference hosted by French MotoGP broadcaster Canal+ in Paris.

"It's true that we spoke about [moving up to MotoGP] as early as the middle of last season, at Assen. My manager told me, 'we have a chance to maybe go to MotoGP and we will try to go if you want to, think about it.'

"But for me, I had already thought about it, and I wanted to go. Especially because this year in Moto2 it's [effectively] a new category with a new engine.

"I told myself I could not pass up this opportunity to move up on a Yamaha. I think you can gain enormous experience by being in MotoGP, and I think the sooner you can go, the better." 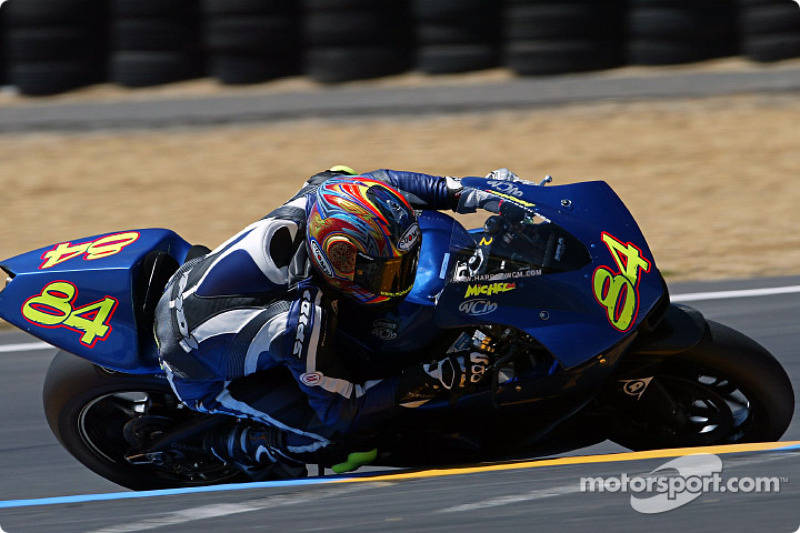 "It's true that I saw an interview with Kylian in which he said that he didn't have to speak about his age, and I think in bike racing it's basically the same," said Quartararo.

"To arrive [in MotoGP] you must prove that you really have potential and to fight for the top places like I did in Moto2 from the middle of the season.

"Of course it will be difficult, but now I must gain experience and move up the rankings."

MotoGP riders who debuted before their 21st birthday:

Quartararo finished the recent Sepang test 16th fastest, a little over a second off the pace, and has set himself the target of scoring points on his MotoGP debut in Qatar.

"I hope to score my first point in my first race, that would be cool," he said. "I think that if we continue to work like this, it will be possible. We have reached a very good race pace and I have to be satisfied."

The French teenager has been upgraded to a 2019-spec bike for the upcoming campaign after Yamaha originally planned to give him a year-old machine for his rookie season.

He admits however that he struggled to tell the difference between the '18 and '19 bikes when he tried the latter for the first time at Sepang earlier this month.

"It's a 2019 bike, but it's still a B-spec bike," Quartararo said. "I don't know the bike well but I know that I've done at least 500 laps and that some small pieces are different to the factory bikes.

"We know that Yamaha is a 'simple' bike for a rookie, but I can't really compare it with my previous bikes, Moto2 and MotoGP [bikes] have nothing in common.

"At Valencia and Jerez, I had a 2018-spec bike and now I've moved to a 2019 bike. I don't have enough experience to be able to tell the difference, but we tested some pieces and I managed to give the same feedback as the factory riders.

"It's only now that I am starting to really feel the [effect of changing the] settings on the bike." 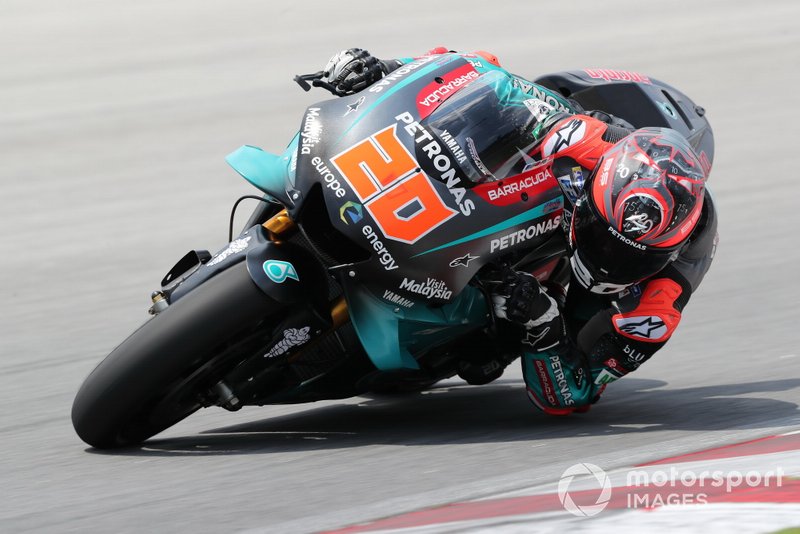