Honda's Puig hits back at Ducati after Marquez comments

Honda team boss Alberto Puig has hit back at comments made by Ducati which suggested the Japanese marque has only built its MotoGP bike for Marc Marquez. 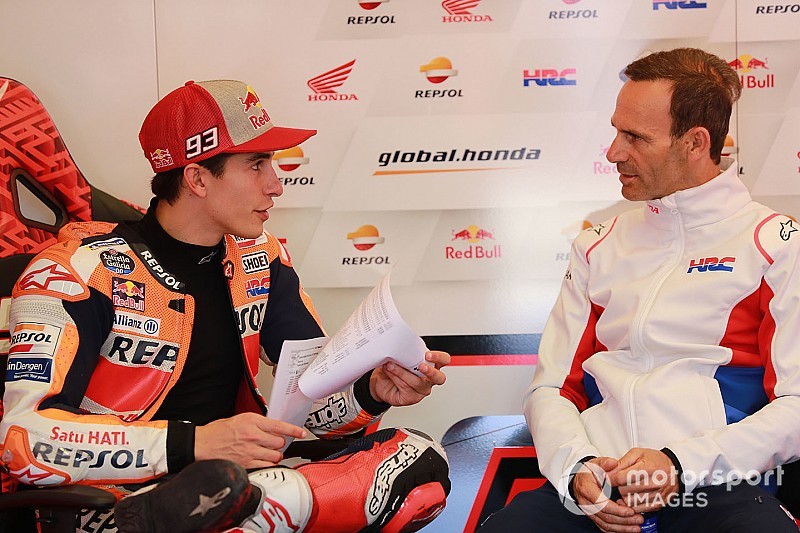 Marquez has won five of the last six premier class titles aboard the RC213V, and is well on course for his sixth in 2019 after a fifth victory of the season last weekend in Germany put him 58 points clear of Ducati's Andrea Dovizioso.

However, only LCR's Cal Crutchlow has added to Honda's podium haul this year with two third-place finishes, which have represented his only top five results on a bike he has repeatedly criticised as being far too difficult to turn.

"Honda has designed a motorcycle for Marquez, but behind it always ends up [being] a Yamaha or a Ducati, never a Honda," he said. "So it's with Marquez that we have to fight."

Puig hit back at these comments in an interview with Spanish broadcaster El Confindencial, while also stating that Ducati's return on its investment in its MotoGP project is "unbalanced".

"I think Ciabatti should see all the 500cc and MotoGP races Honda has won, all the titles," began Puig. "[He should] go over history, and probably [he] would not see it this way.

"What is clear is that Ducati, after all the effort they are doing - which is exhaustive and has much merit - has won a single championship, which as everyone knows was with Casey Stoner [in 2007].

"The effort that Ducati is putting into this championship, for what it is collecting, in my opinion, is completely unbalanced.

"What I do know is that Marquez has won with this bike, like Stoner, [Mick] Doohan, [Freddie] Spencer, [Eddie] Lawson, [Alex] Criville, [Nicky] Hayden and [Valentino] Rossi did before.

"With Honda, many people have won [a championship]. With the Ducati, one man has won in a year, in special circumstances, period." 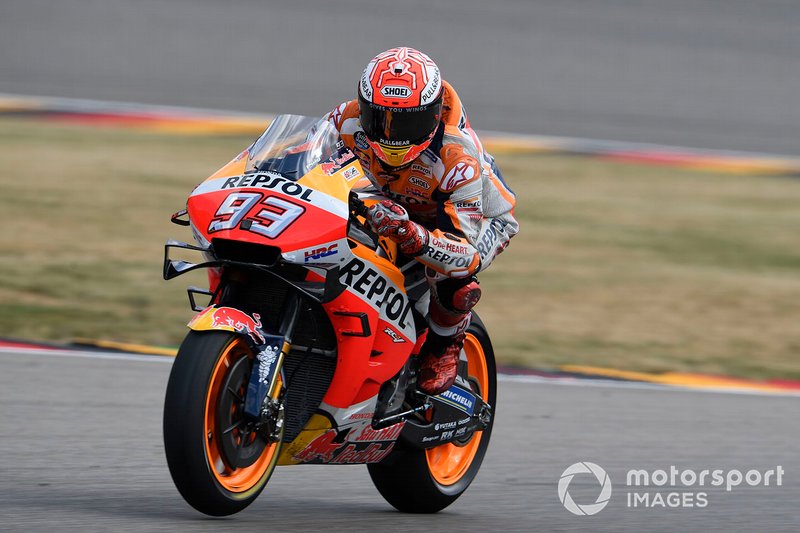