Factory Yamaha rider Rossi was forced to retire in the latter stages of last week’s season-opener at Jerez with a mystery engine issue, while Petronas man Morbidelli suffered an identical failure while battling for the podium in Sunday’s second Jerez encounter.

Motorsport.com revealed on Thursday that Yamaha had sent an engine from Rossi and Maverick Vinales’ allocation back to Japan for analysis, with the official engine sheet issued by MotoGP on Sunday morning confirming this.

The sheet also showed Vinales has unsealed all of his five allotted engines for this year, while the other three Yamaha riders have all used four already.

With three races at two power-dependent tracks in Brno and Red Bull Ring coming up next month in a three-week period, this could pose issues for Yamaha.

But, when asked if he was worried about Yamaha’s issues affecting his chances in the upcoming races, points leader Quartararo said: "I’m not worried.

“Our job as a rider is to perform on the track and we have hundreds of engineers that are working on the engine, on the bike.

“If there is a problem, we have two weeks [before Brno] so I hope they will find something. But at the moment I had zero problems with the engine.

“So, I’m feeling good. Like a rider, I just focus on riding and not on technical problems.”

Vinales, who finished second at the Andalusian GP, said he felt a “strange rumble” from his engine in FP3 last week, but didn’t encounter further issues across the two race weekends. 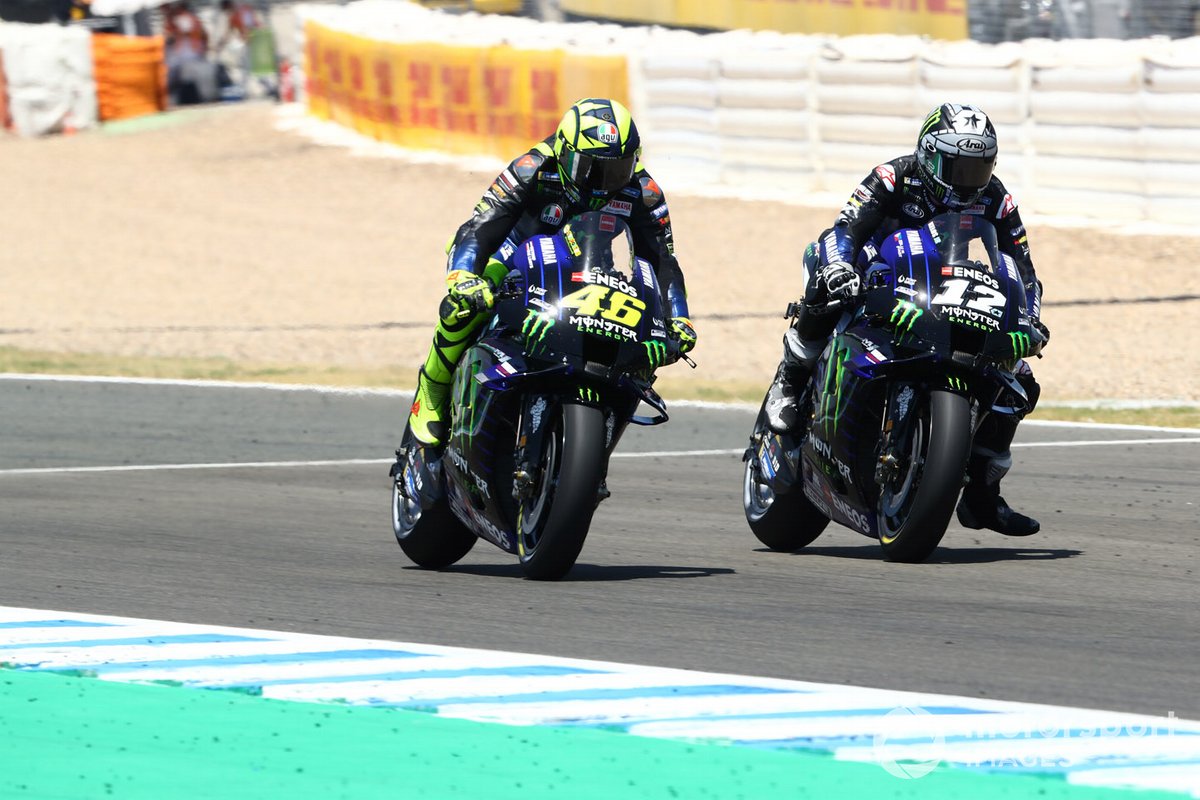 “Well I had an issue in FP3 in the morning,” he said. “I felt a strange rumble from the bike, so I stopped immediately in the garage.

“I don’t know nothing more. I know that the engine didn’t give any problem right now. All the race it was consistent, didn’t drop the power, so we’ll see moving forward.

“But as Fabio said, they have two weeks to understand what was the problem on the engine and see because we see Franco broke an engine, Valentino broke an engine last week. So, we need to find and fix it.

"It’s very important also because this championship is difficult and we will put a lot of pressure on the engine, especially in the next few races.”

Morbidelli was at a loss as to what happened with his engine, when asked to explain his stoppage, which came on lap 17 of 25 while he was running fourth.

“It came out of the blue, the bike just stopped and we don’t know why,” he explained.

“But it came out of the blue. I just felt the engine wasn’t going anymore, and I shut [off] the bike because I didn’t know what was going to happen.

“It wasn’t a real breakdown, just something wrong. I didn’t exactly understand what was going on. But [because I was] in doubt, I switched off the engine.” 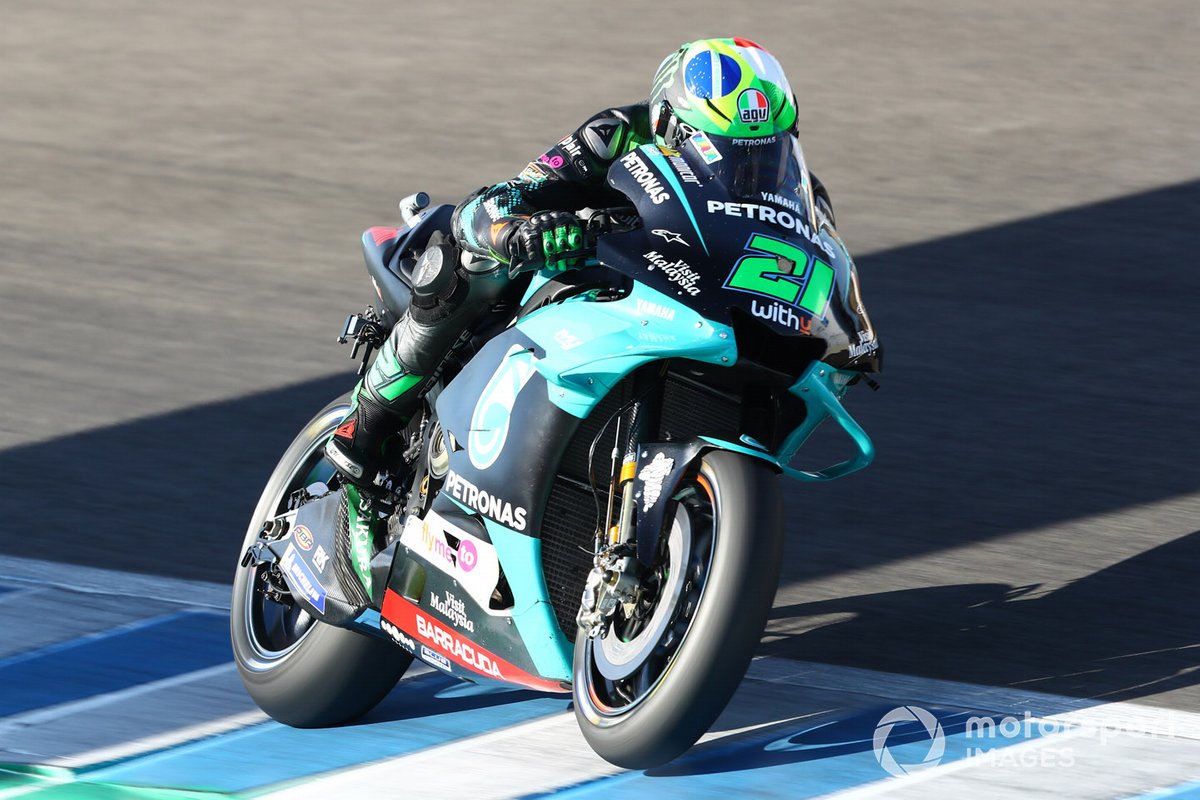