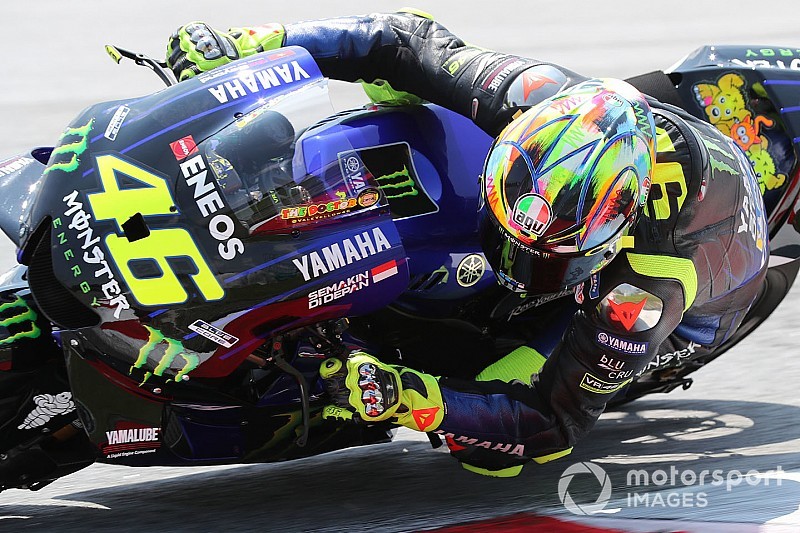 Valentino Rossi says losing MotoGP titles he feels he "deserved" to win are helping to keep him motivated as he turns 40 years old.

Yamaha rider Rossi, who celebrated his 40th birthday on Saturday, is still chasing an elusive 10th world title, with the 2019 campaign marking the 10-year anniversary of his most recent championship triumph.

Opening up on what makes him want to continue at the highest level after so many years, Rossi cited his dramatic 2006 title loss to the late Nicky Hayden, caused by him crashing out in the Valencia finale, as evidence that he "deserves" to claim an eighth premier class crown.

"[Winning 10 titles] is a dream that I still believe a lot in, but it's also a big regret, because I deserved it," Rossi said in an interview with Gazzetta dello Sport marking his 40th birthday. 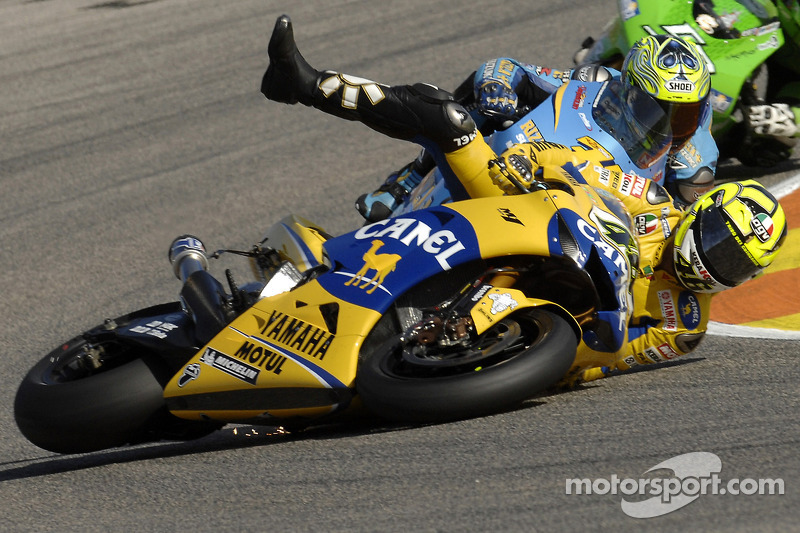 He added: "Valencia in 2006, if I stayed calm and didn't crash, I would have won. Then there were some things that I don't know if they were errors or not - moving to Ducati, or moving to Yamaha instead of continuing to win at Honda.

"Then there is what happened at the end of 2015, when I unfortunately lost the championship [to Lorenzo, again in Valencia]. But the real error was in 2006, I could have won."

Despite his advancing years, Rossi has not discounted the possibility of signing a fresh contract to race beyond 2020.

"Honestly, I don't know," said the Italian when asked if his current Yamaha deal will be his last. "It could be the last one, maybe not. We are talking about how something will finish before it has even begun.

"I have a lot of desire, and there are two more years. But I also start knowing they could be my last. I haven't decided."

Rossi also said he takes great satisfaction from proving wrong those that felt he should hung up his leathers some years ago.

"The first few times happened in 2007, I had already won five [premier class] titles. People thought I was in the twilight of my career. But I won two more titles, and above all, after more than 10 years, I am still here.

"It makes me laugh. I'm not strong in a test, or I finish fourth and [I get told] I have to stop. It seems a bit extreme." 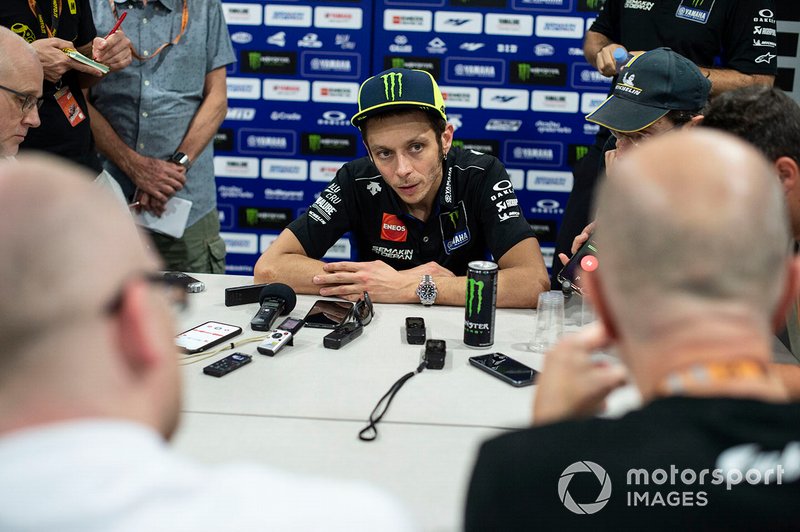 Marc Marquez, whom Rossi admitted last year is a growing threat to some of his MotoGP records, was recently asked if he could see himself racing up until the age of 40 like his rival.

The Honda rider replied: "Of course you want to ride 40 years old and still have the motivation to ride the bike, but [it's] another way to ride at 40 years old and be one of the favourites for the title.

"This is amazing and I would like to arrive at 40 years old and have that motivation, but every rider's passion is different. But he has opened a door for the others [to continue to that age]."