End of season of the Canadian pro racing series 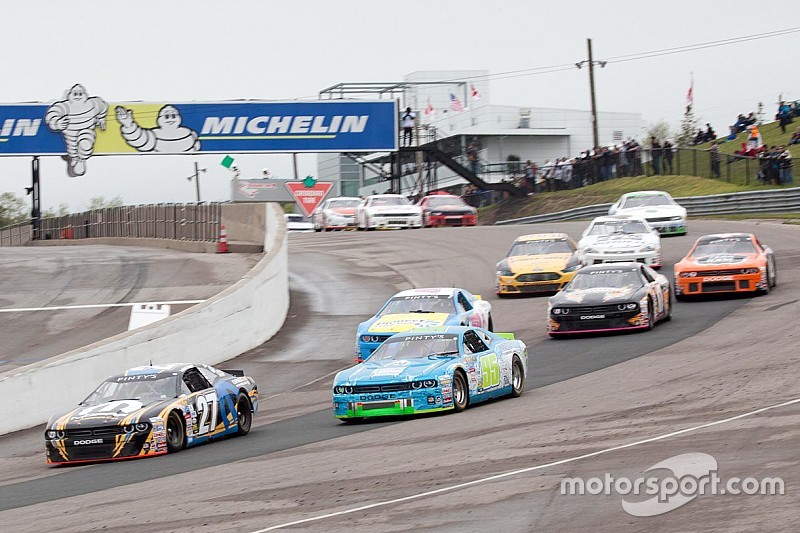 The Canadian pro racing series are already coming to an end and the championship battles are as intense as they can be.

The summer racing season is relatively short in our country, starting in the middle of May and ending in early October. There are only two events, three in some instances left to contest and the new champions will be crowned.

Alex Labbe, the driver of the No. 32 Can-Am/Kappa/Cyclops Gear/Lou's BBQ Ford is on top of the standings, having won the most recent race the Bumper To Bumper 300 at Riverside International Speedway.

British Columbia’s competitor Scott Hargrove, a former US F2000 Series' champion, dominated the 2017 season. The driver of the No. 9 Pfaff Motorsports Porsche 991 leads the Platinium class standings from his arch rival, Zacharie Robichon of Ottawa, Ontario. There’s only one race left to contest, at Canadian Tire Motorsport Park, September 1st to 3rd.

Like last year, the 2017 Nissan Micra Cup, a series exclusive to Canada, turned into an exciting and highly intense battle between two former Cup champions, Olivier Bédard and Xavier Coupal, both driving for team Total Canada. Let’s not forget third placed Kevin King who could play a major role in this battle. There are two meetings left of two rounds each – Canadian Tire Motorsport Park and Mont-Tremblant’s Fall Classic.

The Formula Tour Groupe STCH series for Ford and Honda powered Formula 1600 open wheel cars will be in action for the last two meetings of three rounds each at Calabogie Motorsport Park for the Ted Powell event (August 25-27) and at the Mont-Tremblant Circuit for the Fall Classic on September 22-24. American driver Conrad Czaczyk leads the point standings with 264 points.

The next appearance for the CTCC will be a second and last tripleheader event on September 1-3 at the Canadian Tire Motorsport Park circuit. Then, the competitors will run on Circuit ICAR’s long track in Mirabel on September 30 for the final two rounds of the year.