Fox Sports has added two new hosts for the weekend edition of its “NASCAR Race Hub” show and its new virtual studio.

The show will emanate from Fox’s new state-of-the-art, multipurpose virtual studio set located in Charlotte, N.C. The ultra-customizable 60x60-foot facility, which uses Epic Games’ Unreal Engine, allows instant 3D analysis of race tracks, cars, race shops, and more, with the ability to create unique and changeable spaces within a studio environment in a matter of hours.

Prior to joining Fox Sports, Czarniak worked at ESPN from 2011 to 2017, anchoring “SportsCenter,” “SportsNation” and “NASCAR Now.” During this time, she became the first woman to host the network’s coverage of the Indianapolis 500 on ABC.

Most recently, Czarniak has anchored CNN’s Bleacher Report sports segments and hosts a podcast titled “Players,” in which she focuses on country music artists and their sports interests.

“I am so excited to be able to join such an amazing group of people. I can’t wait to get to work covering one of the sports I truly love,” Czarniak said.

Walsh, a four-time Emmy winner, joined Fox Sports prior to the start of the 2018 NFL season, reporting from the sidelines for several games. She previously worked for ESPN from 2010 to 2017, spending seven years as a “SportsCenter” anchor, in addition to her time hosting “NFL Live,” “NFL Insiders” and various NFL draft specials. 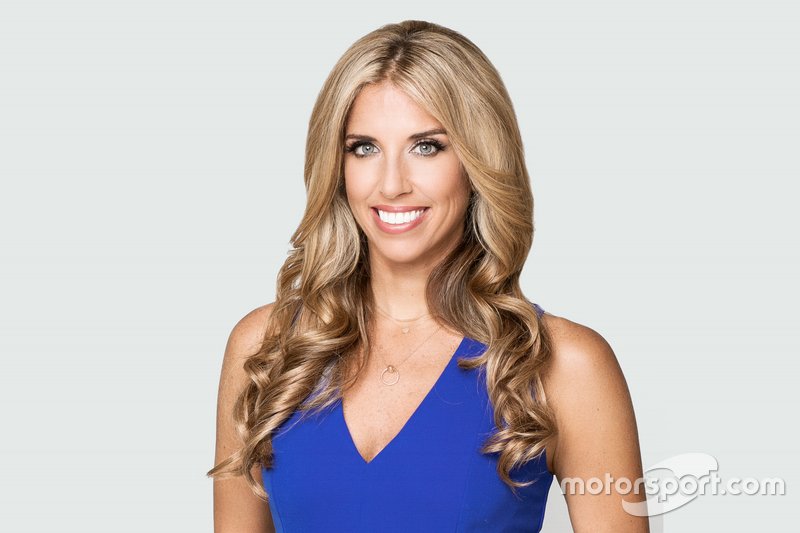 “I’m thrilled to continue working with Fox Sports,” Walsh said. “The passion and enthusiasm they have for their NASCAR coverage is contagious, and I feel fortunate to be able to join in their excitement.”

“NASCAR Race Hub Weekend Edition,” which will be hosted by Czarniak and Walsh, continues this season as a Friday and Saturday fixture on Fox Sports 1, while also delivering at-track updates and news as it breaks throughout the course of the race weekend.