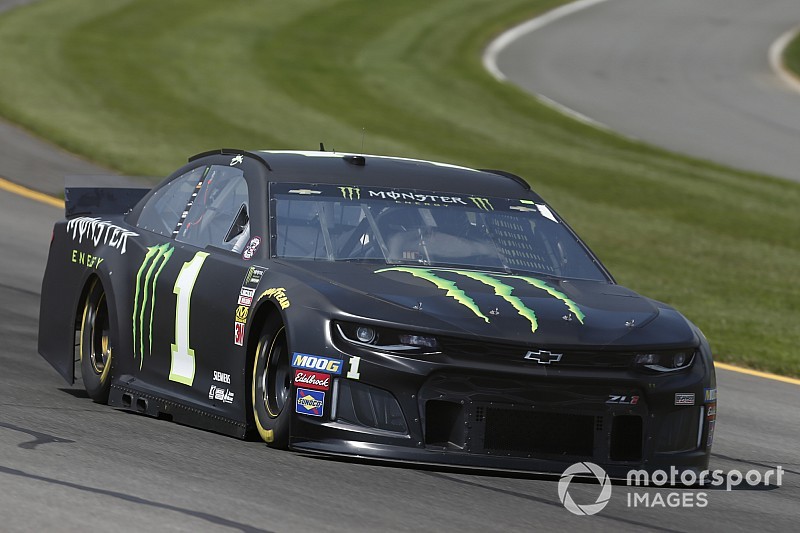 Busch and Chip Ganassi Racing teammate Kyle Larson took two of the top three positions on the leaderboard as both rocketed to the top in the final minutes of the 50-minute session.

Kyle Busch posted the fastest average lap speed among drivers who ran at least 10 consecutive laps (170.042 mph). Keselowski and Chase Elliott, were second and third respectively, in that category.