NASCAR changes its Hall of Fame voting and eligibility rules 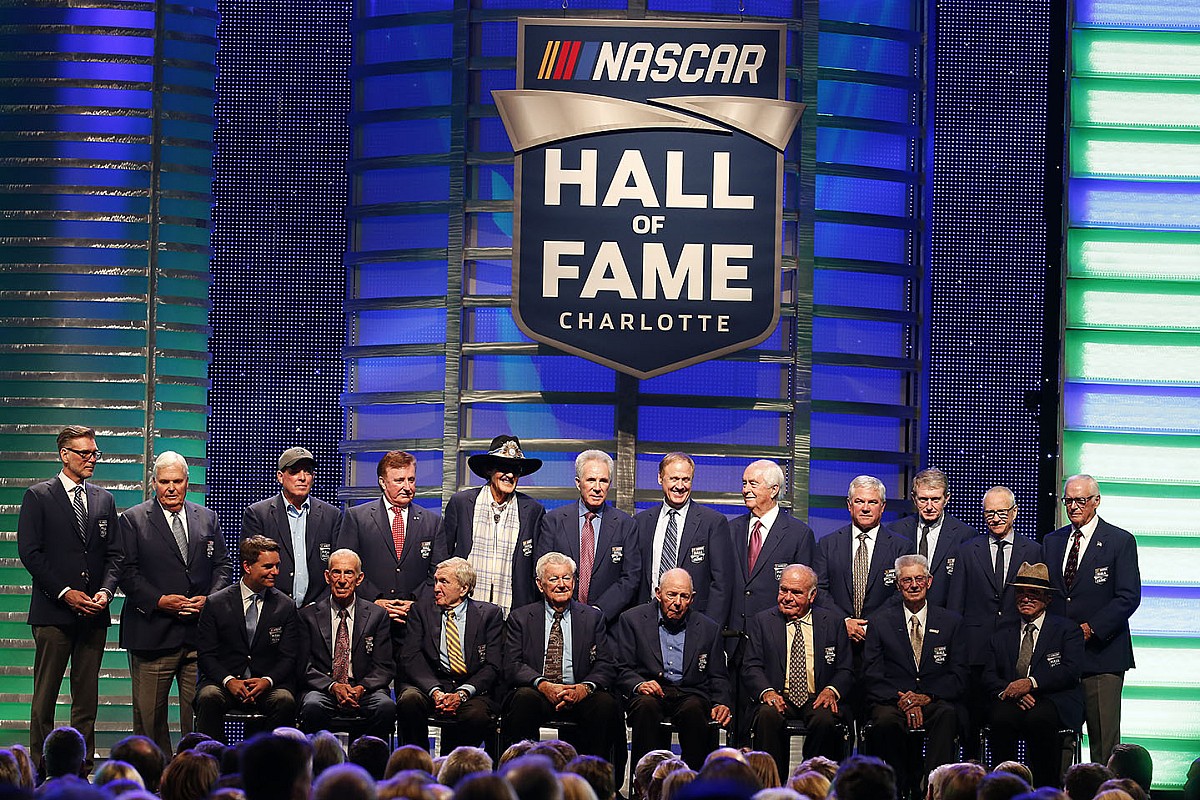 NASCAR on Wednesday altered its Hall of Fame voting process and the eligibility requirements for prospective inductees.

Beginning with the Class of 2021, the number of annual inductees will be reduced from five to three. The Hall nominees will now be split into two ballots – one for contemporary stars (Modern Era ballot) and for the pioneers of the sport (Pioneer ballot).

The three-member class each year will consist of two contemporary stars and one from the pioneer category.

Last week, NASCAR inducted its 11th class, bringing the number of inductees to the Hall since its inception to 55.

“When we opened the NASCAR Hall of Fame in 2010, we had to catch up on more than 60 years of NASCAR history,” NASCAR President Steve Phelps said in a press release. “Our plan has always been to evaluate the process as the Hall of Fame matured.

“With 55 of the sport’s greatest competitors enshrined, we felt the time was right to move to three inductees which will help maintain the high standard of enshrinement that’s been set.”

With the voting process alterations also comes a change to the nominating process.

The existing Nomination Committee will provide 10 nominees each year for the Modern Era Ballot. Competitors are eligible if their career started within the past 60 years and they can stay on the ballot for up to 10 years. Those whose careers began more than 60 years ago or who have been on the Modern Era ballot for 10 years will be eligible for the Pioneer ballot.

A new Honors Committee – largely comprised of all living Hall of Famers, Landmark Award winners and Squier-Hall Award winners – will evaluate and provide five nominees for the Pioneer ballot each year.

The Voting Panel will meet May 20 in Charlotte to debate and vote for the three-member Class of 2021. All three are inducted equally, there will be no distinction between inductees from either ballot.

Said Winston Kelley, the Hall of Fame’s director: “From the time I first learned of the selection process NASCAR developed in 2009 and through the evolutions implemented as we gained valuable experience, I have been a huge proponent of our process. I feel our process is as strong as any Hall of Fame, sport and entertainment alike.

“I am equally enthusiastic about these changes to our process and concur wholeheartedly that now is the right time to transition to fewer inductees and establish a process dedicated to NASCAR’s iconic pioneers.”