NASCAR racing is returning to the Nashville, Tenn., area next season but not exactly how many fans had envisioned.

Over the last year or so, Speedway Motorsports Inc. has been negotiating with local government officials to revive the historic Nashville Fairgrounds Speedway but those efforts had seemed to stall.

On Wednesday, NASCAR and Dover Motorsports Inc. – which owns Dover (Del.) International Speedway – announced they have agreed to host a Cup Series race at Nashville Superspeedway in 2021.

The 1.33-mile concrete track was built in 2001 by Dover Motorsports, Inc. and hosted NASCAR- and IndyCar Series-sanctioned events from 2001 to 2011.

It is situated on approximately 1,000 acres just outside of Nashville, and currently has 25,000 permanent grandstand seats and lights for night racing. The property has previously hosted NASCAR Xfinity and Truck series events. 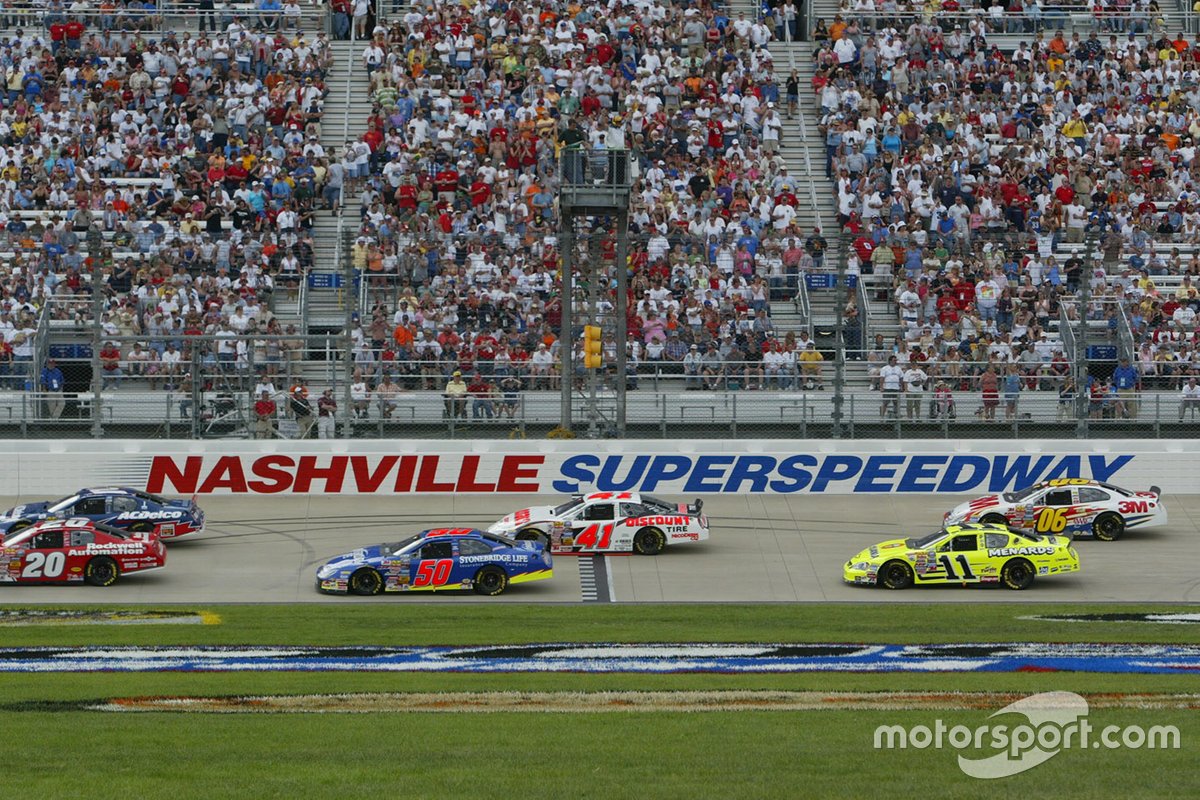 “We were energized to see how excited Nashville was to host the NASCAR Cup Series banquet last December,” said Denis McGlynn, president & CEO of Dover Motorsports, Inc. “When we built Nashville Superspeedway in 2001 our goal was to one day secure a NASCAR Cup Series race for the venue.

“Nashville, central Tennessee and the surrounding market area is filled with passionate race fans. We are thrilled that we were able to collaborate with NASCAR and our television partners to get this done and we can’t wait to put on a great show there in 2021.

“While we have been in discussions with NASCAR for some time about the possibility of bringing the NASCAR Cup Series back to Nashville Superspeedway, plans really just became solidified in recent weeks. We will have many more announcements and exciting updates to share regarding plans for the facility shortly.”

The addition of the Cup race at Nashville Superspeedway means Dover International Speedway will host just one Cup event next season. It has hosted two Cup races annually since 1971.

“Thanks to the collaboration of Dover Motorsports and our broadcast partners, we are excited to bring NASCAR racing back to Nashville, a place where the passion for our sport runs deep,” said NASCAR President Steve Phelps.

“The Nashville market is a vital one for our sport, and bringing NASCAR Cup Series racing to Nashville Superspeedway will be an integral building block in helping us further deliver on our promise in creating a dynamic schedule for 2021.” 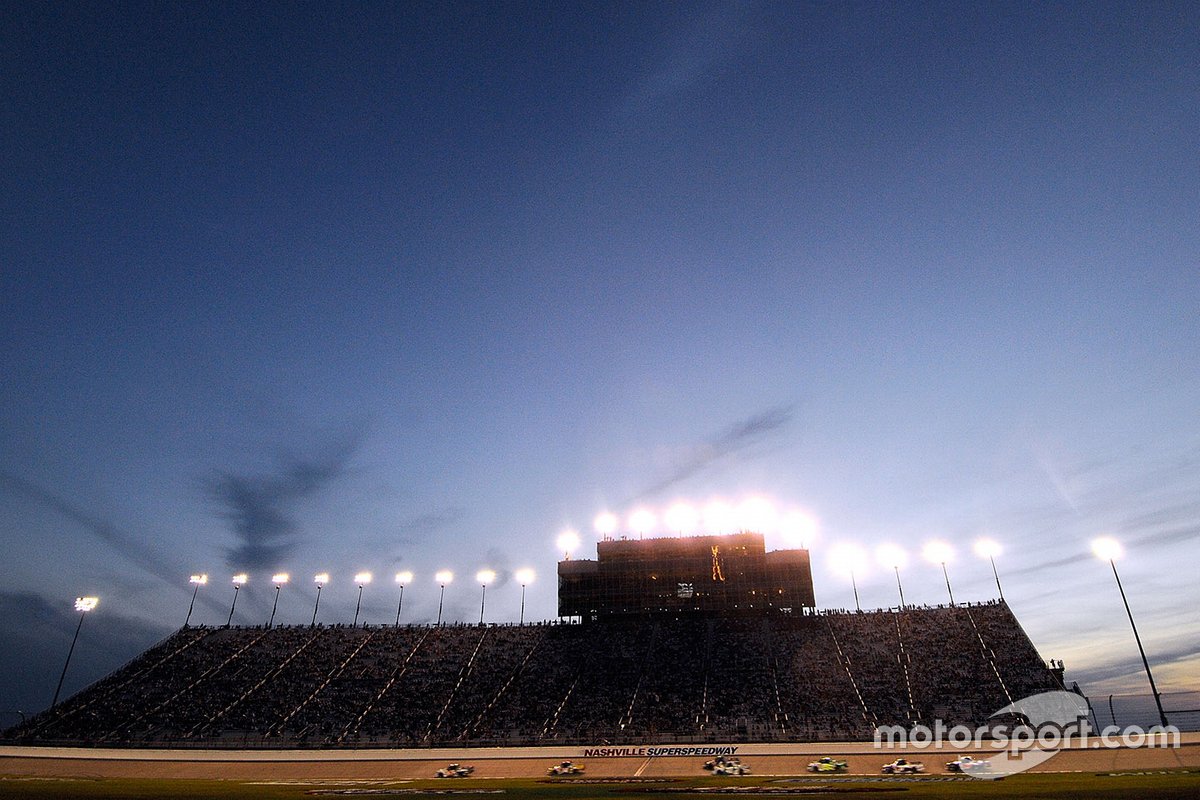 In a statement released Wednesday, SMI President and CEO Marcus Smith called the move a positive one but his group would continue to work on the Fairgrounds project.

“The news that NASCAR will bring a Cup race to Wilson County and the greater Nashville region in 2021 is a positive move for the sport of NASCAR and for NASCAR fans. In recent years, we've made it very clear that we think Nashville is a place where NASCAR should be for the future and not just the past,” he said.

“Our efforts to work with state and local government officials to revive the historic Nashville Fairgrounds Speedway will continue. We believe that the beloved short track in downtown Nashville provides tremendous opportunity to be a catalyst for year-round tourism and entertainment development.”