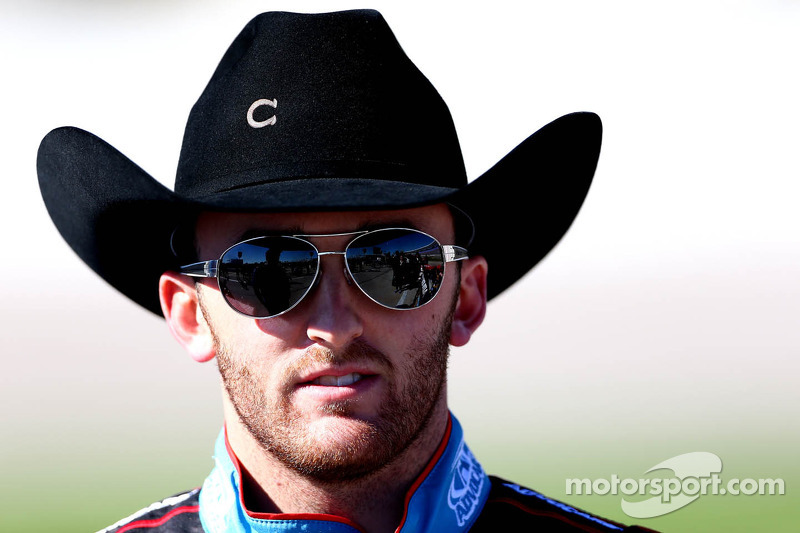 The first 23 NASCAR Nationwide Series races at Phoenix International Raceway have yielded 18 winners coming from the first two rows, including six winners who started on the pole. The last two races were won by the polesitter -- Kyle Busch in March 2013 and Joey Logano in November 2012.

Therefore, it shouldn't be a surprise that the key to winning or at least finishing well in Saturday's ServiceMaster 200 (4 p.m. ET, ESPN2) at Phoenix International Raceway is qualifying well.

This plays into Austin Dillon's wheelhouse -- at least this season. Through the first 31 races of 2013, he has started on the first two rows in 18 events, including a series-high seven poles. Four of those poles came in successive weeks -- a series record for most consecutive poles. He's started on the outside of the front row four times this year, while starting third five times and fourth twice. His average starting position of 4.9 is a NNS personal best. Unfortunately for Dillon, he hasn't yet been able to convert any of these solid starts into victories.

In four series starts at the one-mile track, Dillon, who has a six-point lead in the standings over Sam Hornish Jr., has compiled one top-five and three top-10 finishes, which have all come in his last three outings. In March, he placed sixth after starting sixth. In last year's fall race, he also placed sixth from a starting position of third. In March 2012, he posted his best finish at the track, finishing fourth. In two NASCAR Camping World Truck Series starts he has finishes of seventh and fifth.

Although a good qualifying spot at Phoenix is integral to a good run, how drivers and teams approach the different turns is just as important.

"It's a handling race track where it's very important to work on your car and make sure it's right for the race," Dillon said. "Phoenix International Raceway is a place where getting off of each corner is very big. Entry is important. You need to be stable but you need to be the first one to the gas."

Harr returns to No. 4 cockpit at Phoenix