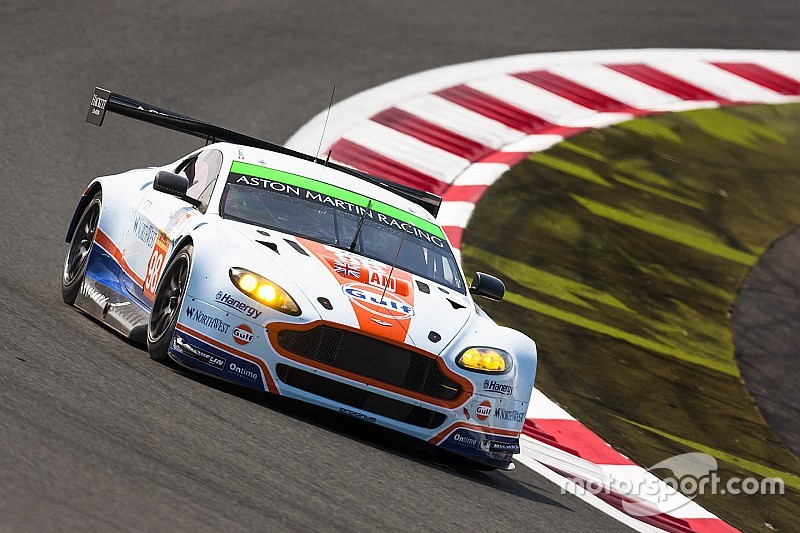 The Six Hours of Shanghai has always proven to be one of the strongest for the Banbury-based team, which took its first WEC race win there back in 2012. However, Team Principal John Gaw is well aware that the recent changes to the Balance of Performance (BoP) of the Vantage GTE mean that a repeat of this will be challenging.

“Before the last round in Fuji, the ACO re-adjusted the engine air-restrictor size of the Vantage GTE but it still wasn’t enough to enable us to fight for the podium in the GTE Pro class,” he commented. “Only thanks to clever strategy and some fantastic driving were we able to come close to winning GTE Am.

“Shanghai looks like it will be a similar story and, while we will clearly go with the full intention to do the very best we can, with the performance deficit, we have a huge challenge ahead.”

The recent performance deficit has been a frustration to the Aston Martin team, drivers, sponsors and private investors, and the #95 car, run by Aston Martin Racing on behalf of Young Driver AMR, has chosen to withdraw its #95 Vantage GTE from the China round.

Porsche Team tense ahead of the World Championship’s penultimate round