Ex-Formula 1 driver Brendon Hartley will join the SMP Racing LMP1 team for the next two rounds of the FIA World Endurance Championship. 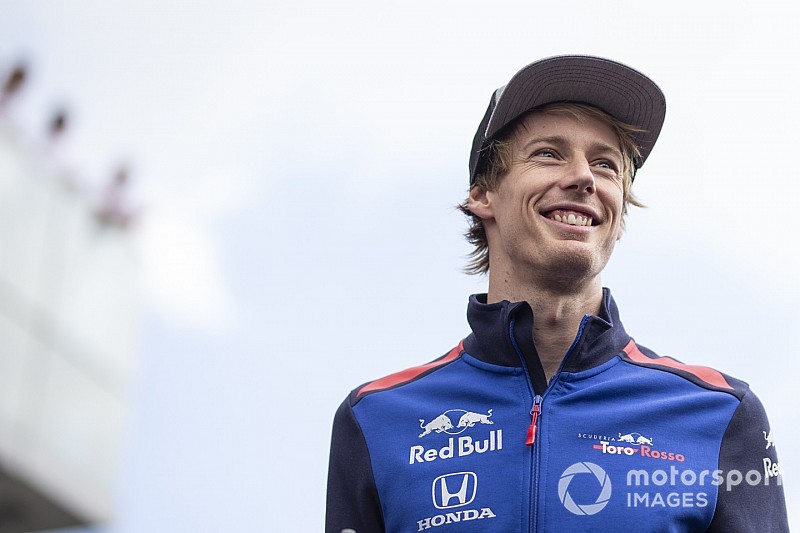 Hartley will take part in both the Sebring 1000 Miles and Spa 6 Hours in the #11 BR Engineering BR1-AER, replacing Jenson Button alongside Vitaly Petrov and Mikhail Aleshin.

Button is unavailable for those races because of clashing Super GT commitments, but will return to the #11 line-up for the season-closing Le Mans 24 Hours.

Sebring will mark Hartley’s first WEC start since the end of Porsche’s LMP1 programme in Bahrain 2017.

"I’m very pleased to join SMP Racing for the next two WEC races at Sebring and Spa," said the New Zealander.

"The team have all the tools and a great driver roster so I think we have a big opportunity to fight for podiums. It marks my return to the WEC and I’m really looking forward to being back in the paddock amongst many familiar faces.”

After making four F1 starts for Toro Rosso at the end of that year, Hartley embarked on a full season with the Faenza squad in 2018, but was not retained for 2019 as the team opted to bring back Daniil Kvyat and pair him with F2 graduate Alexander Albon.

Hartley has also been announced as a Ferrari F1 simulator driver for the 2019 campaign, and he remains on Porsche’s roster of factory drivers.

SMP has also reshuffled its line-up in the #17 car for the final three races of the 2018/19 WEC superseason, drafting in another recently-axed F1 driver, Sergey Sirotkin, to replace Matevos Isaakyan from next month’s Sebring round onwards. 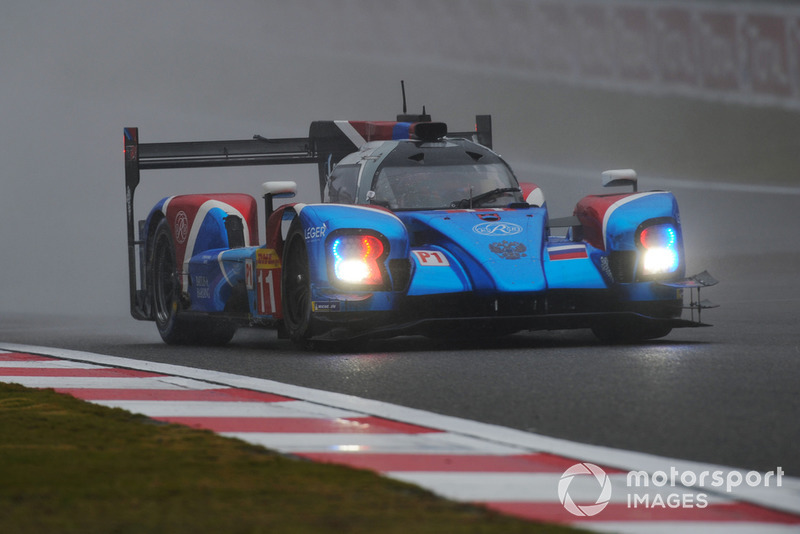