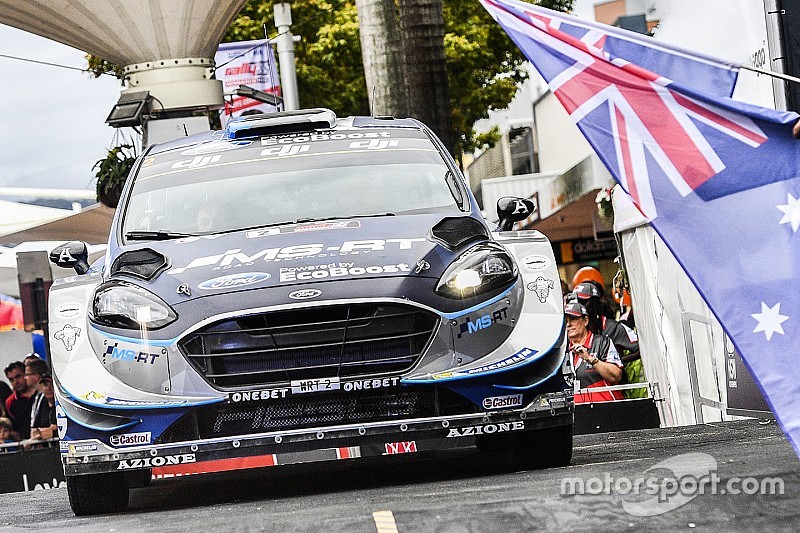 Rally Australia organisers are facing a difficult task when it comes to dealing with the calls to shift the event away from its current Coffs Harbour base.

The pressure to move the event is real. There were some blunt thoughts from teams, the promoter, and the FIA being thrown around during last weekend's WRC season finale on the Coffs Coast, and they can't be ignored.

So the big question is, where does the event go if it can't stay in Coffs?

There's a few reasons for that. Firstly, any funding from Destination NSW is unlikely to be poured into something that's seen to add to the capital's rich events line-up and rob a regional centre of the jewel in its crown. And it's that government money, which has provisionally been allocated for three more years, that makes the event a better bet than gambling on something like a return to New Zealand. 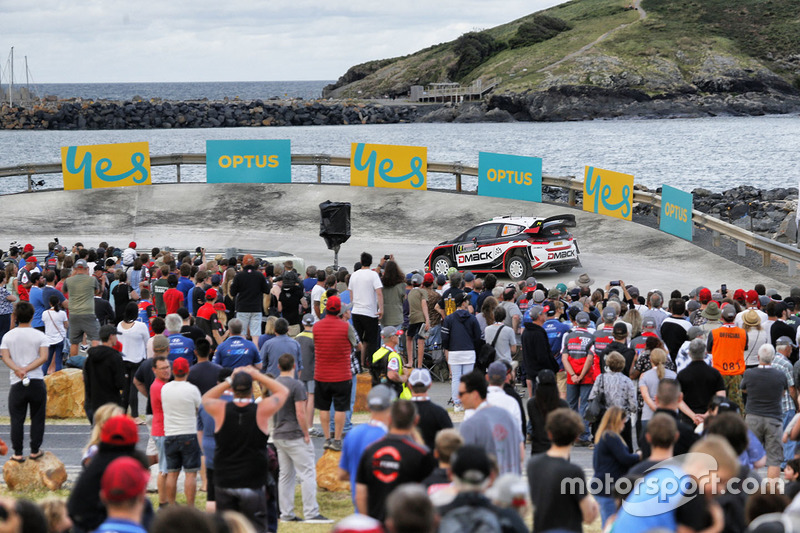 Secondly, there's little risk of protesting from locals in Coffs. While they may not swarm into the Service Park in numbers that satisfy the teams and the promoter, there is a sense from the population that the event is liked and that it's welcome. That's not easy to achieve; just take a look at what's happening in Newcastle at the moment. Residents are up in arms about their city being turned into a race track for next weekend's Supercars finale, with protesting and vandalism making it a shaky lead-up to the inaugural Newcastle 500.

The arguments range from reasonable (restriction of business trade due to road closures) to ludicrous (health concerns due to noise pollution). Rally Australia organisers know how disruptive it all is, having had to contend with a similar scenario in Kingscliff in 2009.

Newcastle would actually be a prime location for a WRC round, in terms of positioning relative to Sydney. But if the residents are so unhappy about four kilometres of inner city roads being turned into a race track, imagine trying to get 300 kilometres of competitive special stages off the ground.

It's not a Newcastle-specific issue either. The closer you get to the people, the more likely you are to encounter large groups of them that don't appreciate their driveways turned into playgrounds for rev heads. 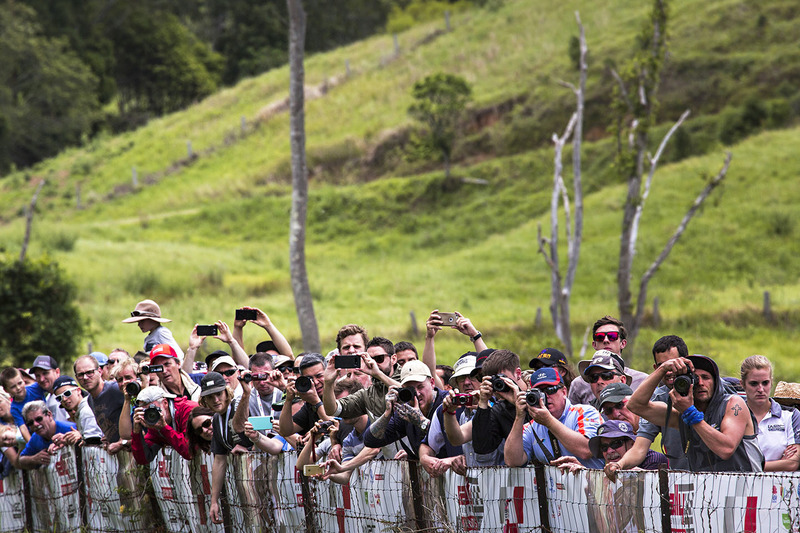 A shift to Sydney would be unlikely to provide a massive boost in crowd numbers anyway; Sydneysiders are notoriously fickle event goers, especially when it comes to sport. And a move to Sydney would be trying to cram the event into an already crammed market.

To come back to Supercars, the philosophy in recent years has been to go the other way, and be the big dog in a small market. The Newcastle race literally replaces a race in Sydney. It's a model built on the success of the Darwin and Townsville rounds, and inspired by the likes of Adelaide's Grand Prix and Perth's Rally Australia, where engaging a smaller market led to populations taking ownership of 'their' event.

Not that a move back to Perth would work for the WRC now. The old Rally Australia had run its course by 2006 anyway, and the city has grown a lot since the mid-1990s when its events calendar was underpinned by the rally and the Hopman Cup tennis tournament.

You'd get a decent spike for a year or two built on the marketing strength of a 'grand return', but a 19-year success story like last time around is hugely unlikely. 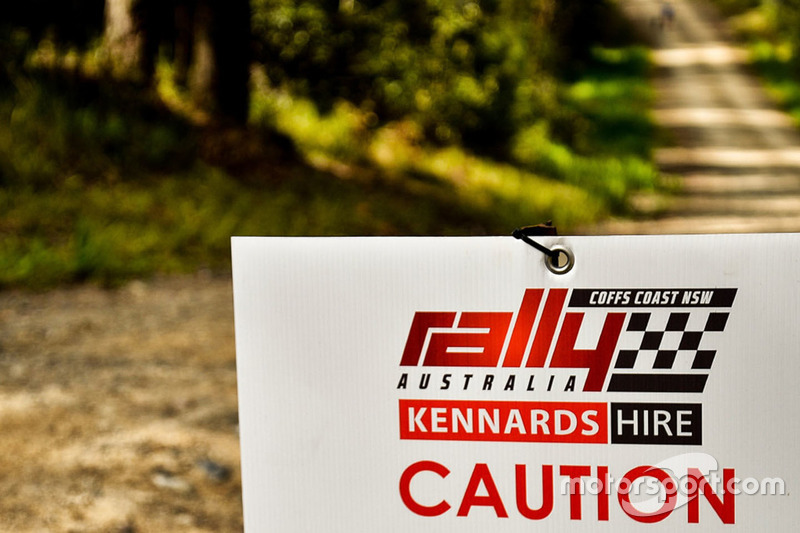 Melbourne? Why drive to the bush to watch fast cars when they come to the fringe of the city every March anyway.

Adelaide? Maybe. Canberra? Perhaps. These could be viable options, but would they really give the event the boost in sex appeal that the teams and promoter want?

I don't envy the job that Rainsford has in trying to keep everyone happy, because the reality is that the destabilising of the event opens the potential for it to be swallowed whole by those waiting in the wings for a WRC round of their own.

Of course, doing nothing would likely have the same effect. Alternative options need to be considered, and Rainsford has promised to do exactly that.

The event doesn't have to stay in Coffs to be successful. But it does need a happy home, preferably long-term, because the most important place for Rally Australia to be is on the WRC schedule – and it's stability that will keep it there. 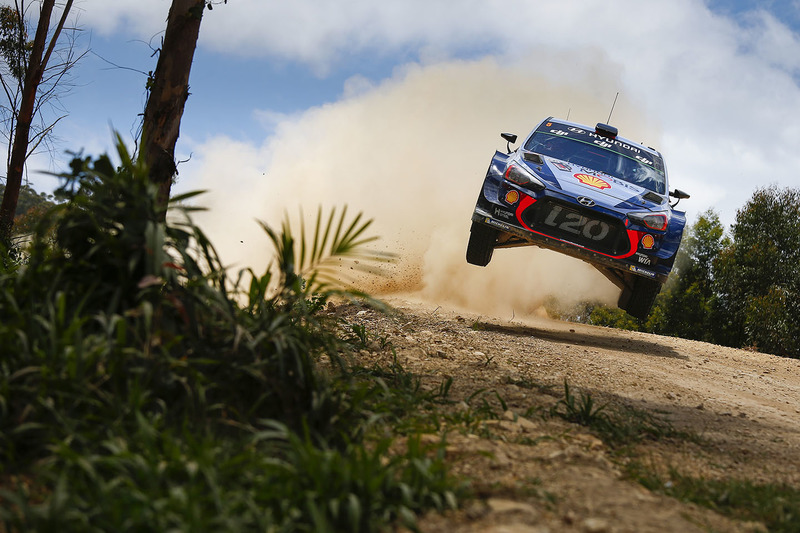 Citroen admits it was outbid by rivals for Ogier

Toyota picked Tanak over Ogier for 2018