Honda has revealed the 2021-spec Honda CBR1000RR-R with which it will fight for World Superbike championship honours this year.

The Japanese marque showed off the revised machine during a virtual launch event on Tuesday ahead of this week's two-day official test at the Circuit de Barcelona-Catalunya.

Alvaro Bautista and Leon Haslam go into a second year as teammates at Honda, while the team's ex-rider Leon Camier has taken over the team manager role for the 2021 campaign.

Honda re-entered WSBK as a factory entrant in 2019 following a 17-year absence, but the 2020 season marked the first with its effort under the full control of HRC.

The all-new Honda CBR1000RR-R however had a troubled debut season disrupted by the COVID-19 pandemic, scoring just one podium all year with Bautista in the fourth round of the season at Aragon. 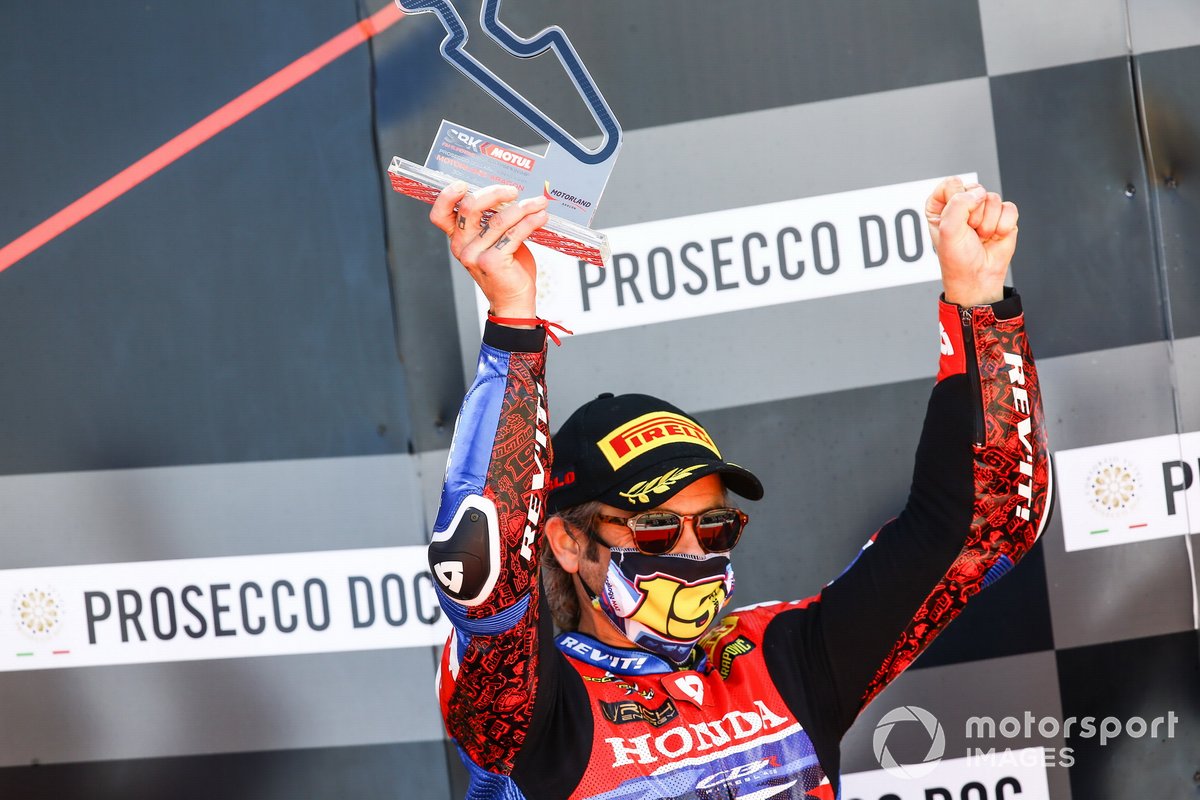 Ducati convert Bautista and Haslam, who made the move from Kawasaki, ended the year tied on points, finishing ninth and 10th in the championship, while Honda was a distant fourth in the manufacturers' race.

Honda becomes the second manufacturer to officially reveal its WSBK challenger in 2021 livery after Ducati, while defending champion Kawasaki will become the third later on Tuesday.

Honda satellite team MIE Racing has announced it will continue to field a single CBR1000RR-R in support of the factory outfit, but with a new rider in the form of WSBK veteran Leandro Mercado.

Argentinian rider Mercado makes the move from the Motocorsa Ducati team to fill the seat that was occupied in 2020 by Japanese rider Takumi Takahashi. 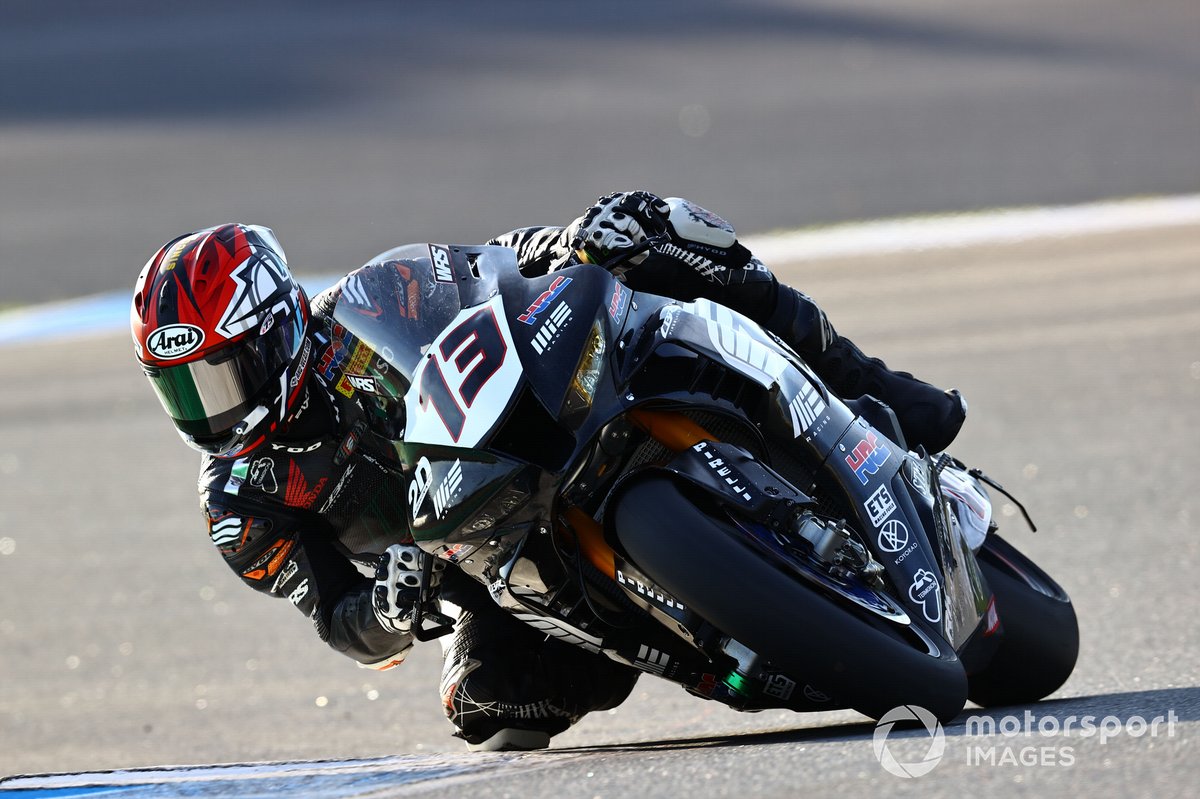 “I’m very glad to announce that I’m joining the MIE Racing Honda Team for the upcoming WorldSBK season," said Mercado. "It’s a new challenge for me and I will give it my all to achieve our goals.

"For the first time in my career, I will ride a Honda, an iconic brand. I’m looking forward to riding the CBR1000RR-R at the Barcelona official tests and to start working with the team. I want to say thank you to MIE Racing for putting its trust in me and to everyone that has helped make it happen."

This year Takahashi will race in British Superbike for Honda alongside compatriot Ryo Mizuno, who represented the brand in JSB last year and finished fourth in the standings, and Glenn Irwin.

The WSBK grid will maintain Japanese representation this year with the arrival of JSB champion and one-time MotoGP starter Kohta Nozane at the GRT Yamaha squad.