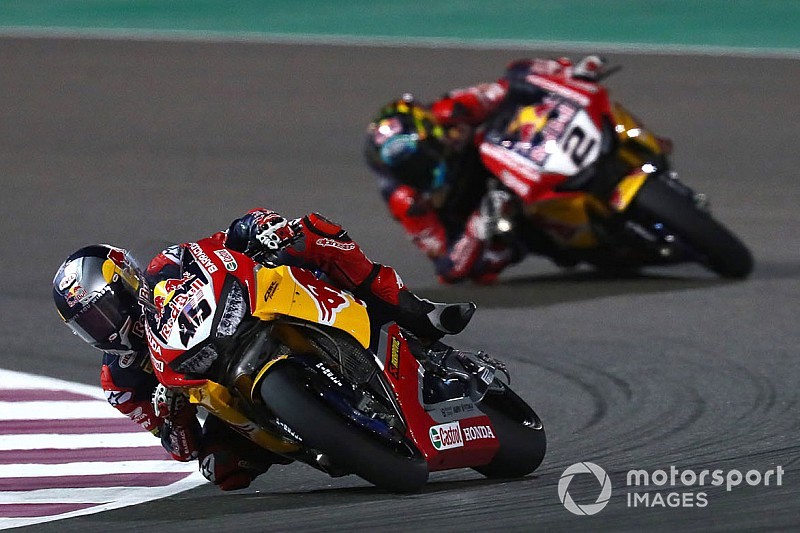 Honda will return to World Superbike in 2019 as a full factory entity, splitting with long-time partner squad Ten Kate in favour of a new alliance with the Moriwaki and Althea teams.

Ten Kate has campaigned Hondas in WSBK since the 2004 season, and last year it was entrusted with campaigning the new Fireblade bike on the world stage with Red Bull backing.

However, results since then have been disappointing, with a fourth place for Leon Camier at Thailand this year having been the team's best finish of the last two years.

As such, Honda has opted to form a new factory squad for 2019, in collaboration with Althea Racing - which ran a solo BMW in WSBK this year - and All-Japan Superbike squad Moriwaki Engineering.

It marks the first full factory Honda effort in the production-based championship since 2002, the final year of the Honda UK-run Castrol Honda operation that took two titles with Colin Edwards.

Camier was contracted directly to Honda and thus remains on board at the new team, and the Briton is joined by three-time British Superbike champion Ryuichi Kiyonari, who last raced in WSBK in 2009. 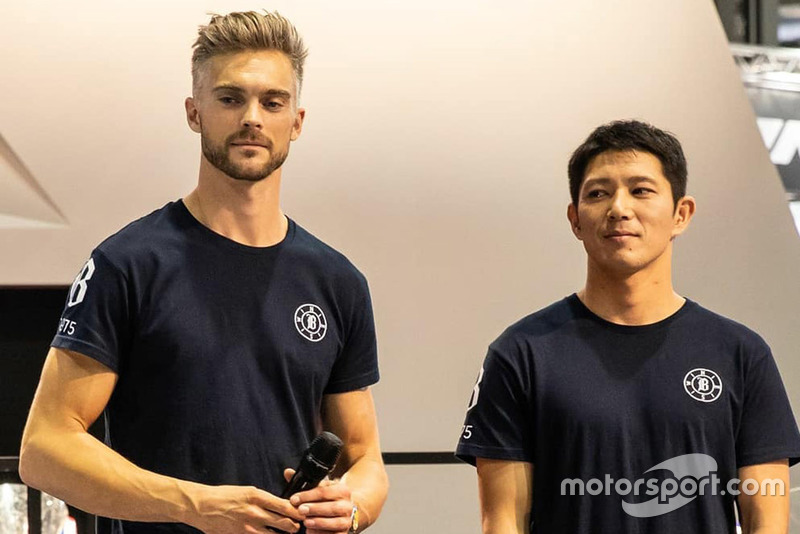 Jake Gagne, who raced alongside Camier this season, has been dropped and is likely to return to MotoAmerica.

“First I am a bit surprised as are HRC coming back to Superbike, and I am surprised HRC called me," commented Kiyonari, who raced in the All-Japan series this year and won the Suzuka finale last weekend.

"It’s not easy to finish in the top six, but we have a good bike and a good team, if I can do a good job I hope I can get good results.”

In his previous WSBK spell for Ten Kate Honda (pictured below), Kiyonari scored three victories and placed ninth in the standings in 2008, but failed to stand on the top step of the podium in 2009. 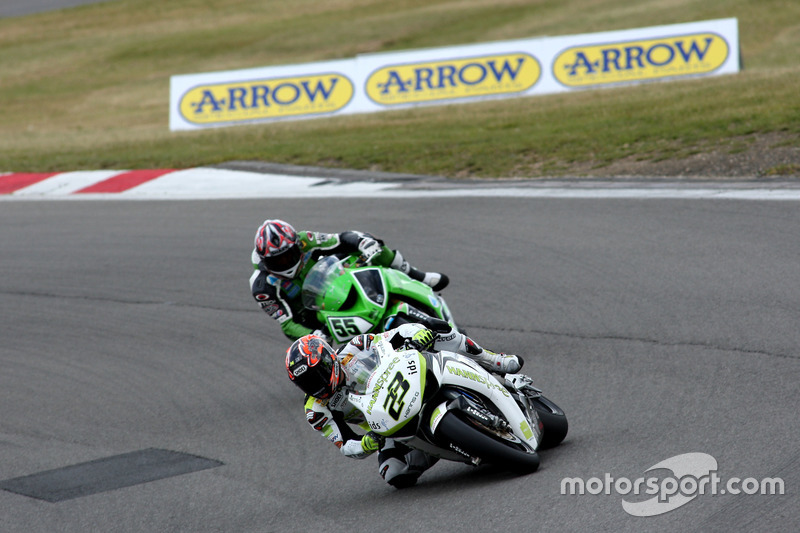