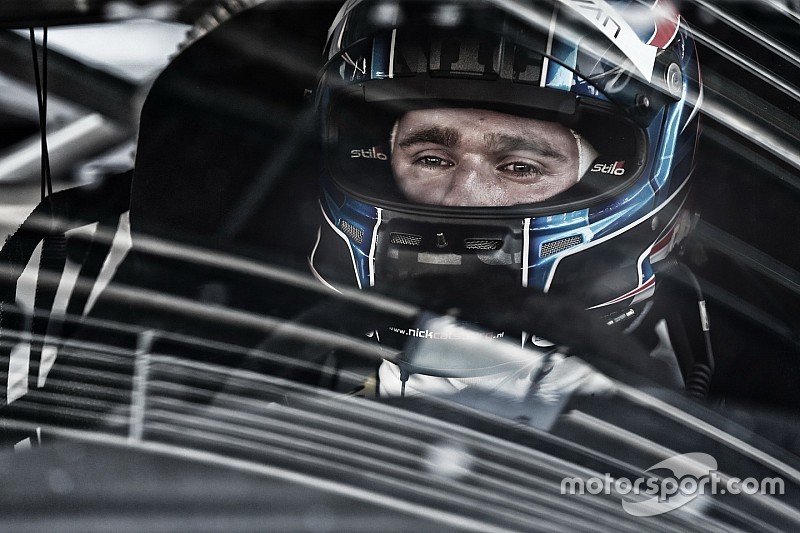 Volvo's Nicky Catsburg set the pace in the second free practice session in Argentina, with drivers taking special care because of the continuing heavy fog over the track.

The session start was delayed due to a red flag in the supporting Turismo Nacional practice, and was run with drivers ordered to keep their lights on at all times.

Series newcomer Zsolt Szabo had a difficult start of the session, with a fuel pump issue keeping him in the garage in the Zengo Honda.

The Hungarian managed to make it on the track, spinning at Turn 11 on his first flying lap. Szabo recovered to continue and complete the second free practice in 16th and last place.

Catsburg led the initial stages, to be beaten in quick succession by Honda drivers Norbert Michelisz and Tiago Monteiro before Sebastien Loeb Racing’s Mehdi Bennani took the top spot at the halfway point.

Later, Michelisz moved ahead after his second run, followed by teammate and championship leader Monteiro.

Then local hero Esteban Guerrieri, as the fastest independent driver, put his Campos Chevrolet on top, before Catsburg moved to the top of the tables with five minutes to go, with the Dutchman's best time a 1m43.207s.

Guerrieri finished second, four tenths behind, with the Hondas of Michelisz and Monteiro next, the Portuguese half a second behind Catsburg.

Rob Huff was fifth in the Munnich Motorsport Citroen, followed by the Volvo of Nestor Girolami and then Bennani's Citroen.

The other SLR’s Citroen of Tom Chilton was eighth, with Tom Coronel’s Chevrolet in ninth. Yann Ehrlacher in the RC Lada completed the top 10, over a second and a half off the pace.