Ekblom back with Volvo for China WTCC 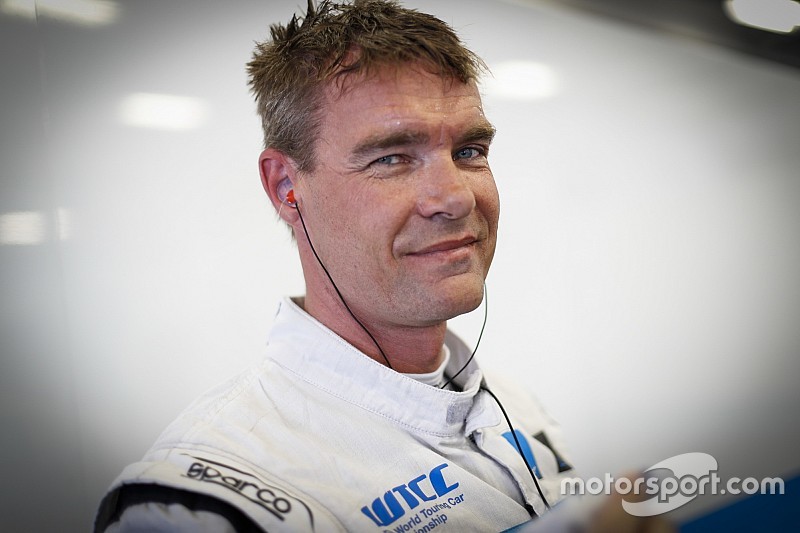 Fredrik Ekblom will return to the grid for this weekend’s round of WTCC at the Shanghai International Circuit in China, taking the car back over from Nestor Girolami.

Ekblom last raced in the WTCC at Moscow Raceway, before test and development driver Robert Dahlgren took over in Portugal and Argentina, while Girolami made a one-off appearance last time out at Motegi in Japan.

“I am delighted to be back racing again and I am really keen to utilise the impressive progress made by the team in the past races,” said Ekblom.

“I am very much ready for this challenge in Shanghai, especially as the team and Thed have raced here before in the WTCC.”

Dahlgren will be racing in the Scandinavian Touring Car Championship finale that weekend at Knutstorp, where he in contention for his first STCC drivers’ title against Polestar Cyan Racing team-mate Richard Goransson.

Volvo then have two months to make a call as to who will drive their second Volvo S60 TC1 at the season finale at the Losail circuit in Qatar.

”Fredrik’s extensive experience is vital to the progress of our programme, both in terms of testing and racing,” said Polestar motorsport head Alexander Murdzevski Schedvin.

“It is also vital for us to be able to continue to run different drivers in preparation for next season when our goal is to fight for victories, compared to this year that is only about gathering data.”