The Renault brand is set to be represented on the World Touring Car Cup grid in 2020, with Vukovic Motorsport planning to field a Megane RS TCR car for the full season.

The Swiss team’s sole entry will be driven by 2019 Renault UK Clio Cup champion Jack Young, who will become the youngest full-timer in WTCR’s short history at the age of 18.

Young is already familiar with Vukovic Motorsport and its Renault Megane model, having driven for the outfit during the Barcelona round of the TCR Europe series last year, scoring a pair of fourth places.

“Everything has just developed so quickly from winning the Clio Cup in the UK to driving a TCR car in Barcelona,” said Young. “That was a fabulous experience and I was really happy to show the potential in the Renault.

“The plan then was for a full season in TCR Europe this year. But circumstances prevented that, obviously. However, when one door closes, another opens and suddenly the possibility to step up to WTCR with the new Renault from Vuković Motorsport came along, I jumped at the chance.”

Vukovic Motorsport has been able to step up to the WTCR thanks to a change in the regulations for 2020, which allows teams to contest the season with a single entry, down from the previous requirement of two cars.

"From the beginning of our project it was our target to compete in the WTCR,” said founder Milenko Vukovic. “Because of the pandemic and the fewer race weekends that are all here in Europe, it made sense for us to go to WTCR this season.

"We want to consistently deliver good results throughout the whole season. We know the competition in the WTCR is very high, but our whole team has worked very hard to stay competitive. We are very excited to bring the Renault brand to the WTCR − FIA World Touring Car Cup for the first time.”

The 2020 WTCR season will get underway at Zolder on September 12-14, the Belgian venue replacing the Salzburgring as the new curtain raiser.

All six rounds will take place in Europe, with the championship concluding at a revamped Adria circuit in Italy on November 14-15. 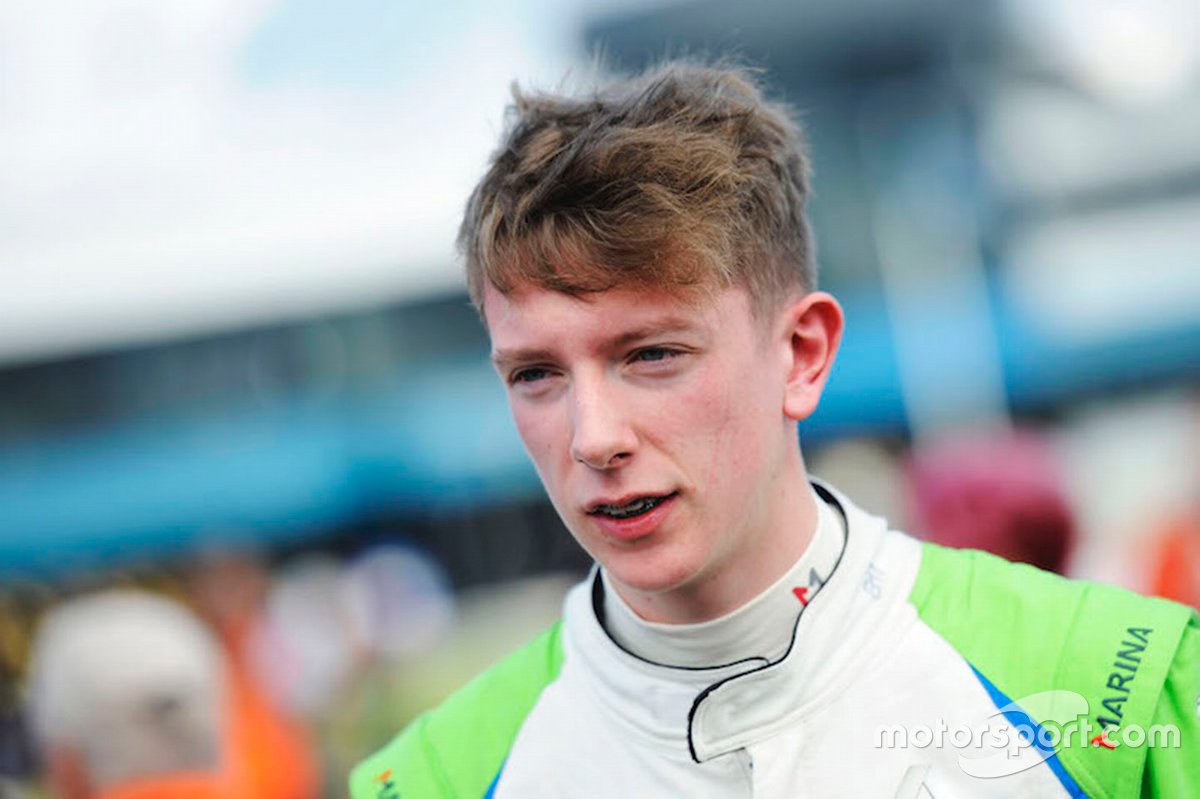