The FIA World Touring Car Cup has announced its cars will be powered by sustainable biofuel this season. 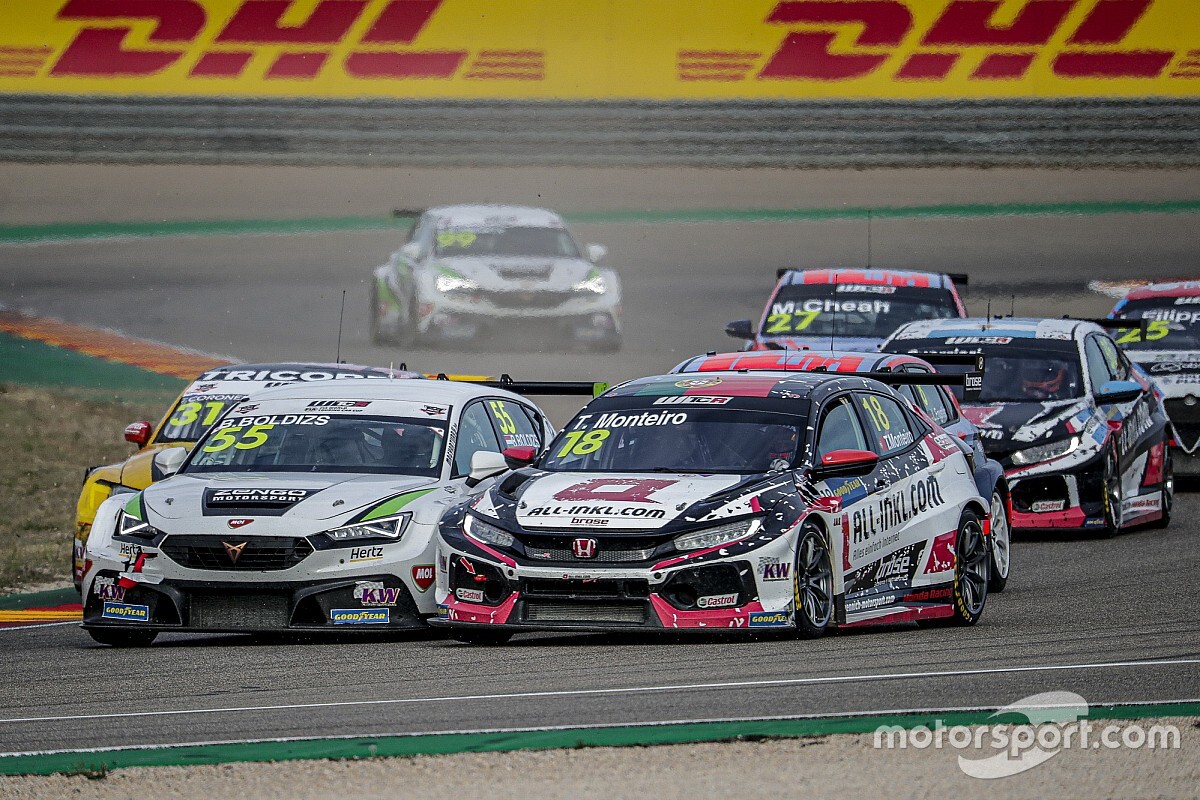 German fuel company P1 Racing Fuels has been named as the WTCR’s official biofuel supplier in a two-year agreement following a rigorous tender process overseen by the FIA Technical Department.

According to a statement from WTCR, the new bespoke biofuel formulation “seeks to significantly reduce carbon footprint while never compromising on engine performance” and “will feature 15% renewable components for the first time.”

The non-fossil fuel-based components have been derived from bioethanol produced from cellulose and ligneous biomass, as well as bio-synthetic (fully renewable) fuel.

It is hoped this new biofuel will offer a more environmentally conscious and cost-effective alternative to conventional race fuel.

“The appointment of P1 Racing Fuels as the WTCR’s Official Fuel Supplier is an important first step towards the use of 100 per cent sustainable fuel in the series as outlined in the roadmap we have defined for the introduction of biofuel in WTCR,” said Alan Gow, President of the FIA Touring Car Commission

“P1 Racing Fuels has not only delivered this bespoke product, it has done so on budget as part of ongoing cost-reduction measures.

“By working with P1 Racing Fuels, the WTCR teams and customer racing departments can continue to count on a high performance on track, as well as the support of an experienced and trusted partner during an exciting new era for the series.”

In addition to its deal with WTCR, P1 Racing Fuels is also the official fuel supplier to the FIA European Rally Championship.

“We believe that the future of racing is fossil fuel-free, and we are very pleased to support the WTCR in taking this important step towards a more sustainable future for the sport,” added Martin Poplika, Chief Executive Officer at P1 Racing Fuels.

The 2021 WTCR season is set to to commence in June after organisers confirmed plans to delay the season last week due to the ongoing COVID-19 pandemic.