Prodrive and the Kingdom of Bahrain have revealed the details of the car with which they will enter the 2021 Dakar Rally under the Bahrain Raid Xtreme banner.

The outfit has decided to build a four-wheel drive car for the top T1 class, dismissing the two-wheel drive buggy option that its British rival Mini has championed in recent years at the rally-raid.

The car is 4.5 metres long, two metres wide and 1.8 metres high, and weighs 1850kg - with a 3.5-litre turbocharged petrol engine sitting under its hood.

The development for the BRX T1 began in mid-2019 and the first unit is currently being assembled at Prodrive's facility in Banbury in the UK.

Prodrive founder David Richards will head the project as the team director of Bahrain Raid Xtreme, utilising his decades-long expertise in building cars for both rallying and circuit racing.

"The Dakar Rally is one of the great challenges within motorsport, and one that Prodrive has been wanting to undertake for a long time; waiting for the right opportunity," Richards said.

"The idea came from HRH Prince Salman; for Bahrain to enter a team. That was the birth of BRX."

"Our design team has been working on the car for over nine months.  We have already been evaluating the engine on our transient dyno in Banbury and the first chassis is now being assembled in our workshop.

"The formation of a new team is incredibly exciting for everyone involved, and we truly believe we have created a team and car that is perfect to take on the Dakar Rally."

Although Prodrive has yet to reveal its driver line-up, Spanish driver Nani Roma is considered to be the primary contender to head the team's charge.

It is understood that both sides have shown interest in each other, but no contract has been signed so far.

Prodrive has also shown interest in securing the services of Carlos Sainz, but the rallying legend is expected to renew his deal with X-Raid Mini for another year.

Former World Rally Championship race winner Kris Meeke is another driver who has been tabled to drive for Prodrive alongside Roma, but the team has yet to make a decision on a second entry for the Saudi Arabia-based event. 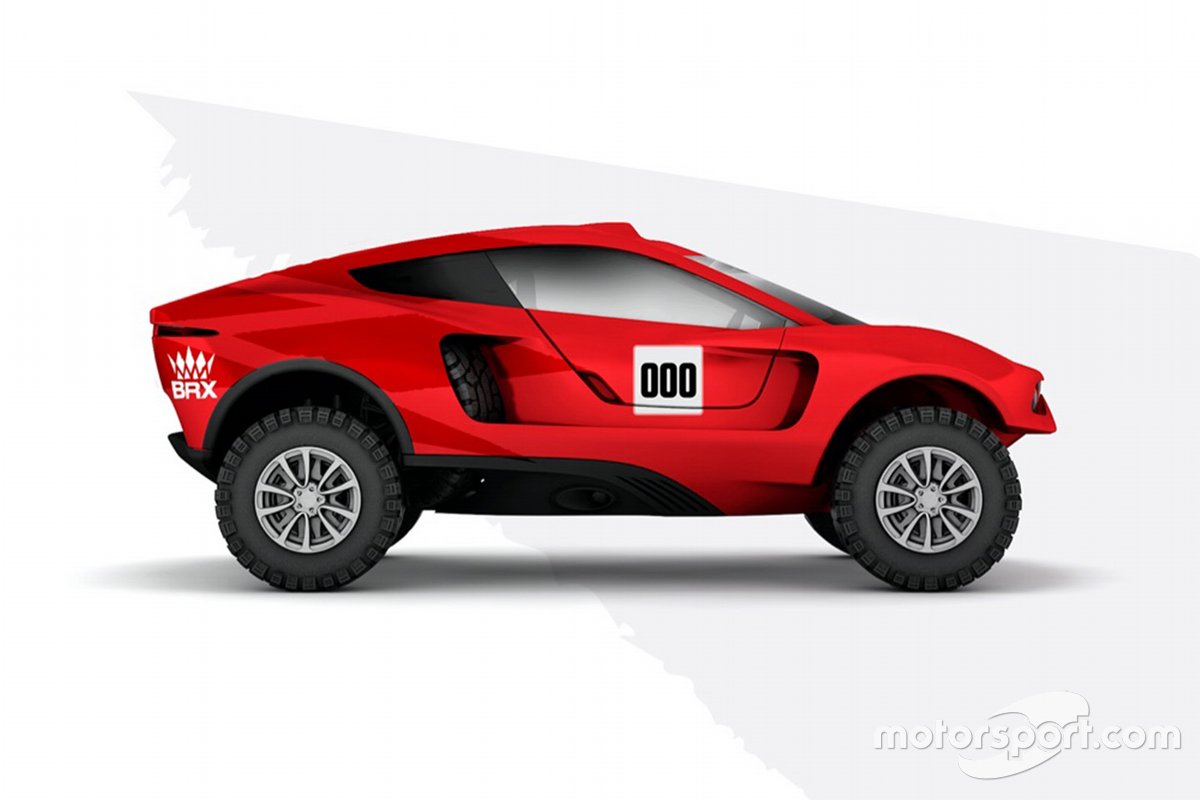 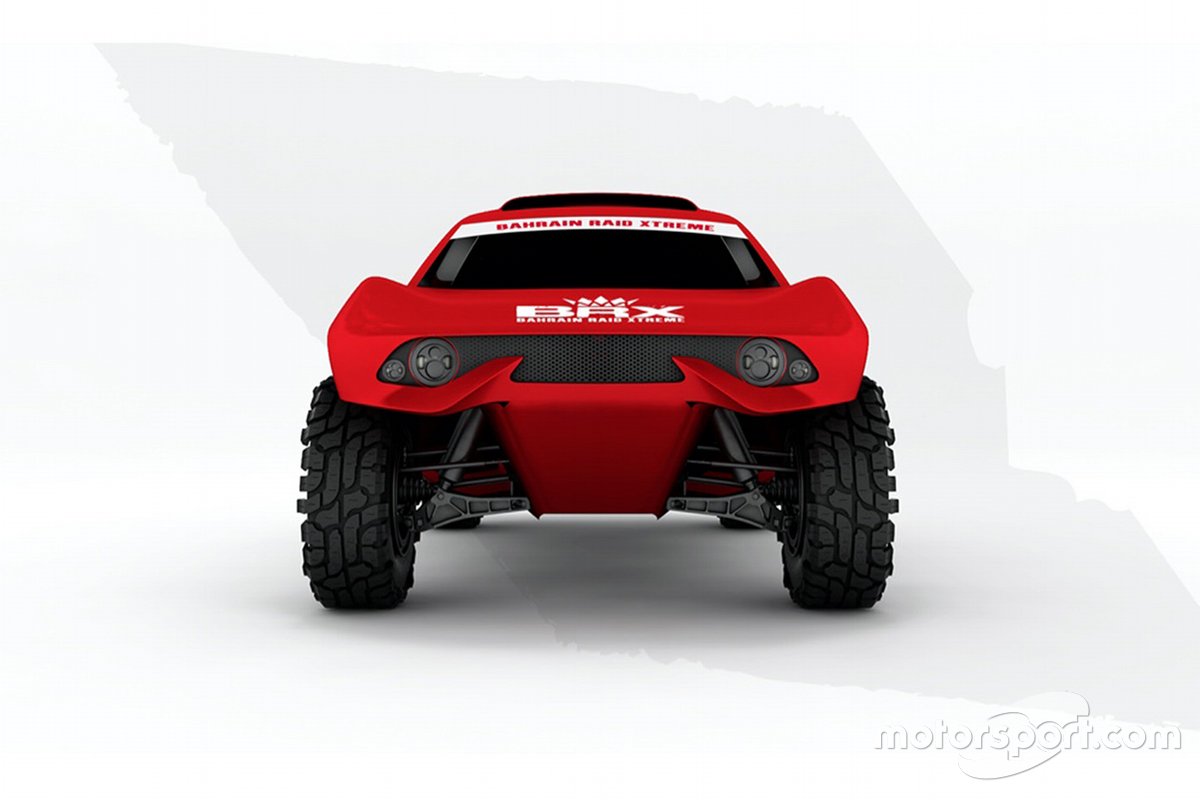