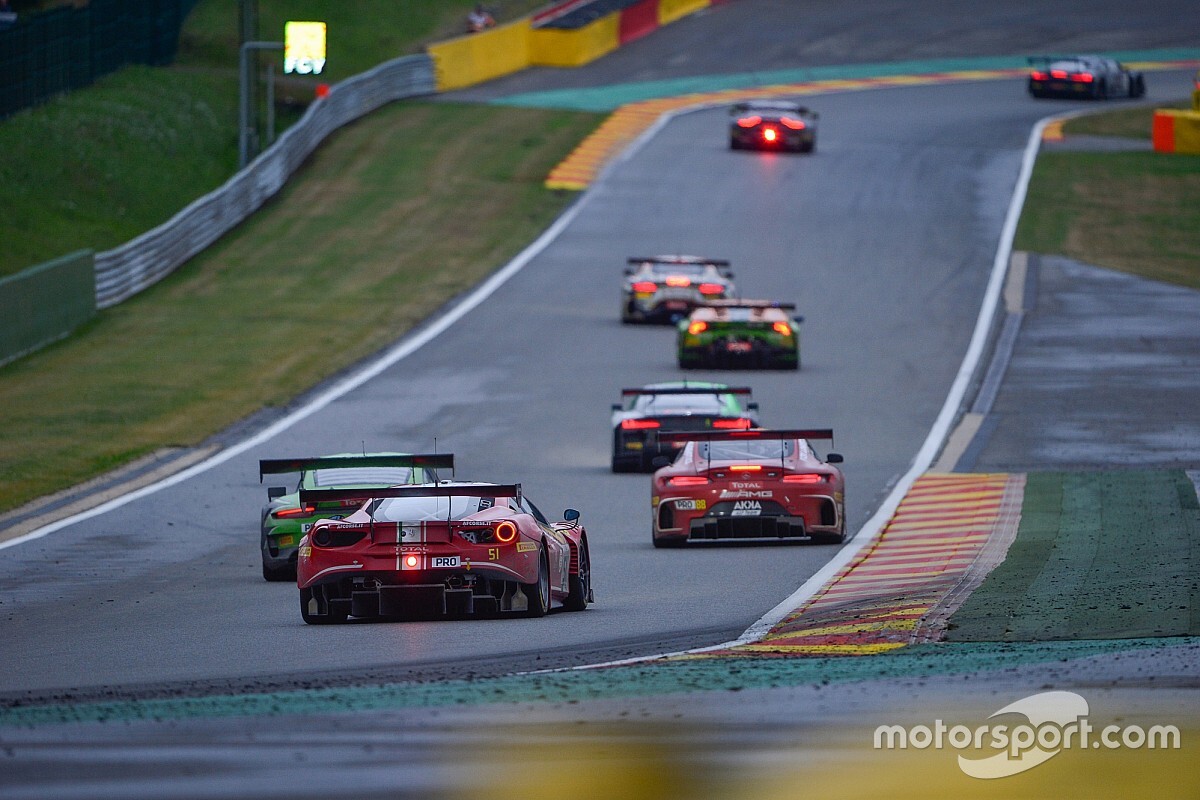 A move to beefed-up GT3 cars has emerged as the most likely option for the DTM’s post-Audi future, Motorsport.com can reveal, with LMDh machinery also in contention.

Although ITR chairman Gerhard Berger said last week that no decision has been made regarding the kind of machinery the DTM will employ after Audi’s exit from the series, sources have suggested that both GT3 and LMDh cars are on Berger's shortlist.

LMDh, a joint product of the FIA World Endurance Championship and the IMSA WeatherTech SportsCar Championship, may seem like an unconventional choice for a touring car series, but ITR enjoys a strong relationship with IMSA, and the two promoters previously made a futile attempt at creating an American version of the DTM.

The idea of a sprint series based on LMDh cars was also pitched by two-time Le Mans 24 Hours winner Hans-Joachim Stuck, who won the DTM title in 1990

“With a Class One car you only have two race series," he said. “While this new IMSA/WEC category covers the whole world, no sprint races are planned for IMSA-WEC either. So why no national sprint series?"

Audi is believed to have spent 80 million euro during the first year of Class One regulations in 2019, and estimates suggest that an LMDh programme for the same number of cars could be completed for just 60 million euros.

However, the biggest hurdle in the DTM adopting the LMDh formula is that the regulations for the new category are still far from being finalised, and the first cars based on them will not be ready until 2022.

This means the DTM would have to take a voluntary hiatus in 2021, an idea Berger is not fond of.

“If you have a slightly big company and if you stop it for a year, you bring down all production lines and everything, to bring it back up again it’s a huge effort.

“And I think here it’s the same. Everything is in place, everything is in gear. If you stop it for a year, I think that would not be a good solution. But I wouldn’t exclude anything at the moment because I simply don’t know yet what the solution is going to be.” 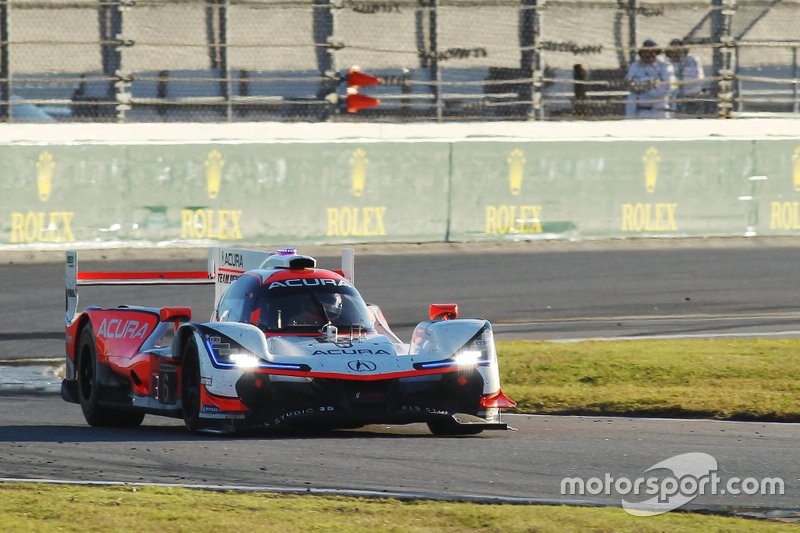 Should the DTM incline towards GT3 rules - a formula Berger has not been keen on in the past - it could tune the engines to produce more power, bringing them on level with the DTM’s current 600bhp Class One units.

However, the series will not move to a customer sport model and continue to remain heavily reliant on manufacturer involvement, similar to how factory cars race in the year-ending Macau GT race.

It will also not embrace gentleman drivers, allowing it to differentiate itself from homegrown rival GT Masters.

"In the DTM there are only professional drivers who are also paid for their services,” Berger told Motorsport.com.

“The whole thing is supported by manufacturers who really bring in technical developments on a weekly basis and can thus offer the many fans direct sporting and technical competition.

“And this concept has been working very successfully for 30 years, which is impressively confirmed by the high spectator numbers at the DTM.

“And then at the GT Masters the field is refreshed by a few professional drivers, which can also make the races exciting.”

Berger has been critical of Balance of Performance in the past, but it is understood that the series will have to employ some sort of equivalence formula if it decides to take the GT3 route.

The ITR doesn’t have many other options on the table, as the GTE class appears to be on a decline in the wake of Ford and BMW’s exit from the WEC in 2019, and Porsche’s decision to withdraw from the IMSA series after the current season.

A third season with the Class One regulations also appears unlikely, as the Japanese manufacturers have shown no interest in filling the void created by Audi and R-Motorsport Aston Martin.

Likewise, a move to TCR cars would not be in line with the series’ perceived ‘premium’ notion.

Whichever route the ITR takes, its aim would be to bridge the gap until 2025, when it plans to move to an all-electric formula. 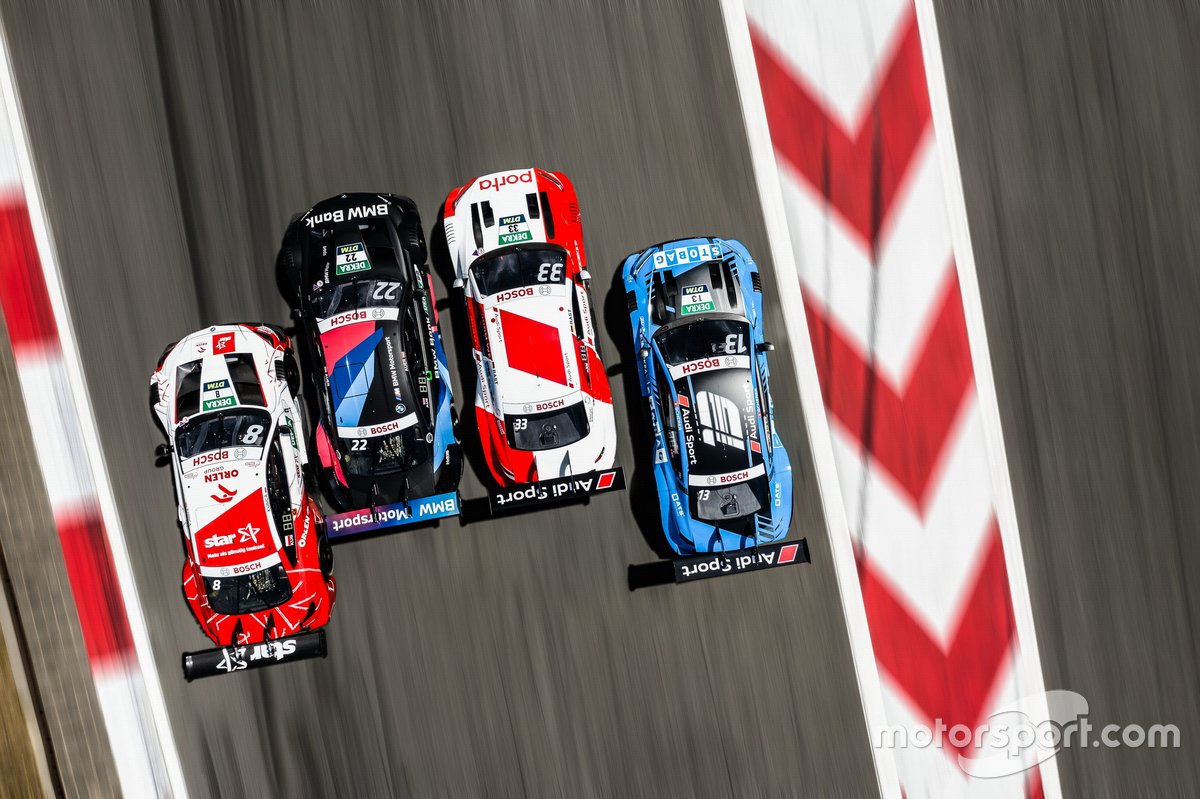