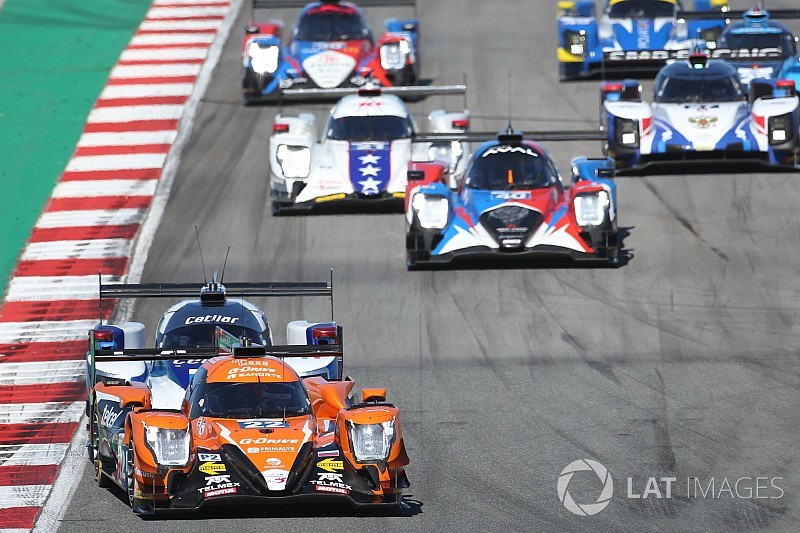 It was the DragonSpeed-run squad’s first finish outside the top-two this season, but more than enough to secure the crown against the United Autosports Ligier of Filipe Albuquerque, Will Owen and Hugo de Sadeleer, which needed to win.

Rojas and Roussel were joined in Portugal by Toyota junior Ryo Hirakawa, who missed the Red Bull Ring and Paul Ricard rounds due to Super GT commitments.

United commanded the opening half of the race, but dropped to third when Owen was called in to serve a 55s stop-and-hold for speeding in the pitlane.

The Anglo-American team had won the four-hour contests at Silverstone and the Red Bull Ring, but arrived at the finale with an 18-point gap to bridge after missing the podium in the three other rounds.

The Portimao race was finally won in dominant fashion by the French-entered Graff Oreca 07 driven by James Allen, Richard Bradley and Gustavo Yacaman.

Yacaman took the lead at the end of the first hour when he pressured De Sadeleer into making a mistake at Turn 1, before the order reversed during the next round of stops.

Allen then edged the Graff car back in front when De Sadeleer, who had completed a mammoth two-hour stint, clipped an LMP3 car and lost momentum.

The two crews were on course for a narrow finish until Owen picked up his penalty with just over an hour remaining, leaving Bradley to win by 38 seconds.

Albuquerque restored the United Ligier to second with a late overtake on Matevos Isaakyan in the SMP Racing Dallara, while Hirakawa ran a distant fourth. 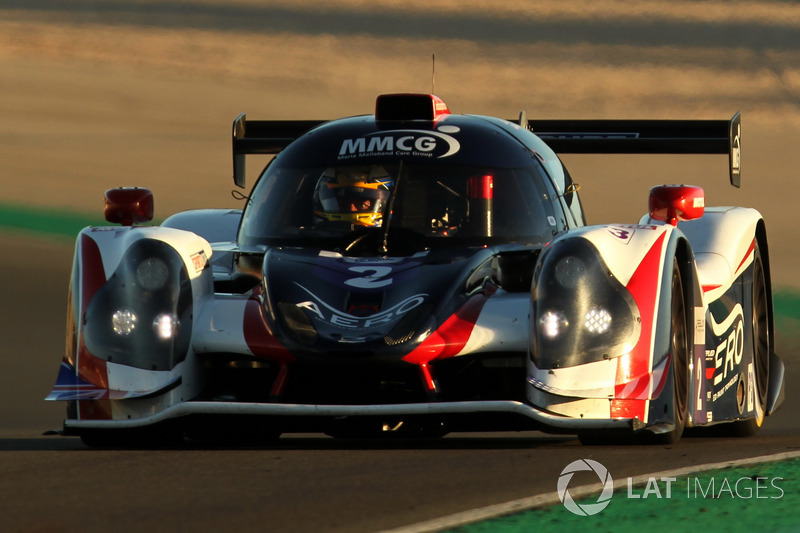 United Autosports fared better in LMP3, as John Falb and Sean Rayhall clawed their way back from the rear of the grid to win the class championship.

The pair were favourites to win the title, with the M.Racing YMR crew needing their rivals to finish lower than seventh.

Rayhall had moved into the top three by the second hour, while Falb progressed to the lead during the fourth-hour stops.

United allowed its sister car or Wayne Boyd and Christian England through to take the win despite late contact with an LMP2 Dallara, while Falb and Rayhall completed the one-two. 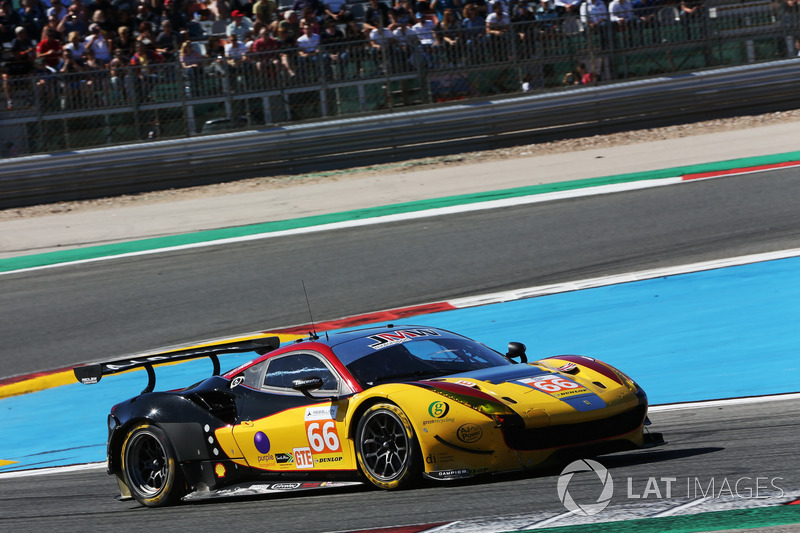 The British duo, joined this weekend by ex-F1 driver Will Stevens, needed to beat the TF Sport Aston Martin to claim the title.

Fannin led with 20 minutes to go, but was overtaken by Matteo Cairoli in the Proton Competition Porsche 911 RSR.

That was still enough for JMW to pick up its first ELMS crown since 2012, with the TF Sport Aston of Nicki Thiim, Euan Hankey and Salih Yoluc finishing third.