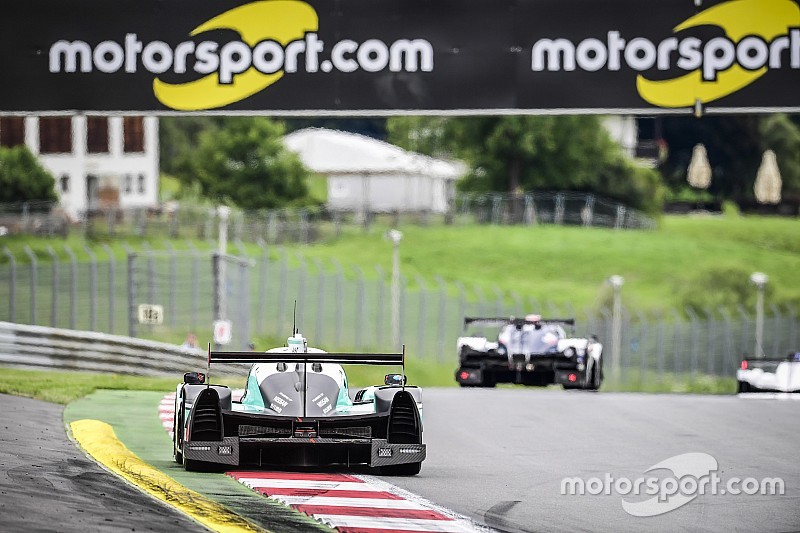 Paul-Loup Chatin took the European Le Mans Series pole position at Spielberg by half a tenth as Panis-Barthez Competition swept both LMP2 and LMP3 qualifying sessions.

The practice-topping #05 Thiriet by TDS Racing in the hands of Mathias Beche led early in the session, but Chatin soon lowered the benchmark time with his 1m20.700s effort to claim the pole.

Simon Gachet was quickest in the LMP3 qualifying, beating Wayne Boyd with a time set after the chequeered flag.

The #3 United Autosports car ended up second as Boyd failed to improve on his final lap, with David Droux and Matthieu Lahaye filling the second row.

Matteo Cairoli controlled the LMGTE category to score a pole position on his ELMS debut for the #88 Protono Competition Porsche, ahead of four Ferraris.

Cairoli led most of the session and, despite being temporarily demoted by Andrea Bertolini, he reclaimed first place with a last-minute flyer.