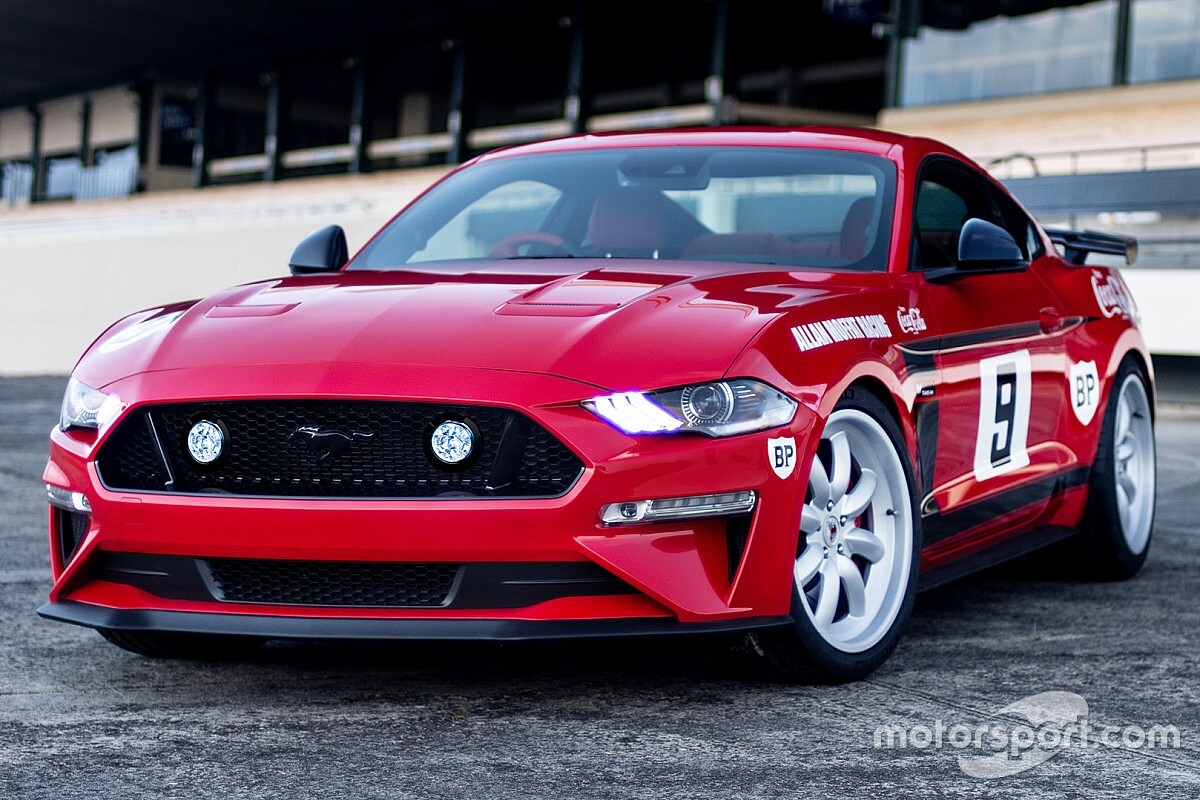 The Ford Mustang and the Chevrolet Camaro are included on an updated eligibility list for the Bathurst 6 Hour.

The Easter weekend production car race now has more than 130 eligible cars, the latest joining the list including hero cars like the Mustang and Camaro, as well as the Kia Stinger.

Both the Mustang and the Camaro are eligible for Class A2 (Extreme Performance Naturally Aspirated), while the Stinger is in Class B1 (High Performance Forced Induction).

The Mustang has been eligible in the past, however it was in the now-defunct Invitational class.

The class structure for the 2020 race has also been altered, with the addition of Class X (Ultimate Performance) for the likes of the Audi RS 3, BMW's M2, M3 and M4, and the Holden HSV GTS.

Entries for next year's running of the race, the first under its new Australian Racing Group-led ownership structure, are now open.

“Even before official entries opened, the level of interest has been very strong and we are expecting a healthy, competitive field for what is becoming an important national-level fixture of the Australian motorsport calendar.

“ARG's proven stimulus for motorsport categories and events is going to be carried over to the Hi-Tec Bathurst 6 Hour, making the show bigger and better for the competitors, fans and the region.”

The Bathurst 6 Hour weekend is expected to include a sprint TCR Australia round, ahead of a long-distance TCR race at Mount Panorama later in the year.