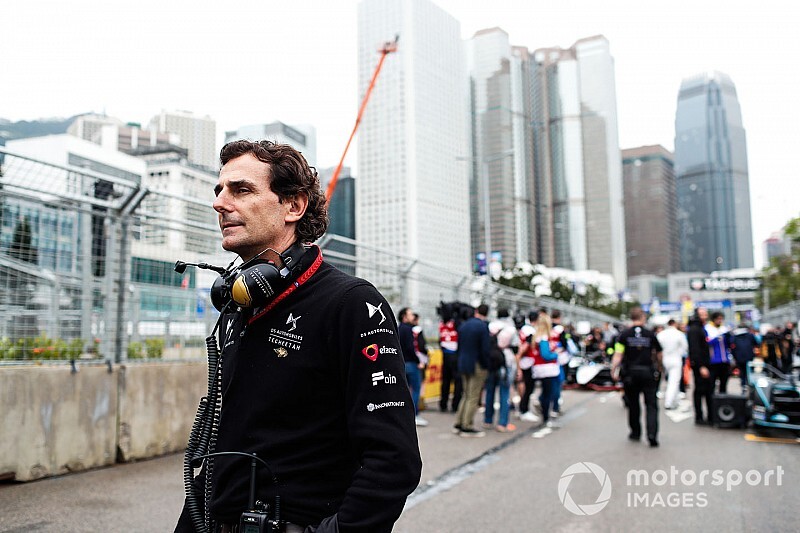 Ex-Formula 1 driver Pedro de la Rosa is in negotiations to join the inaugural season of Extreme E as team principal for a newly announced Spanish outfit.

The first campaign for the electric off-road SUV racing series is due to kick off in January 2021, with QEV Technologies becoming the fifth team to join the championship.

QEV already has exposure in Formula E, assisting the operations and management of the Mahindra and NIO 333 teams.

The electric powertrain designer and manufacturer is in talks to sign former Arrows, Jaguar, McLaren, Sauber and HRT grand prix driver de la Rosa to head up its team.

Now 49, de la Rosa had in 2018 joined FE concern DS Techeetah as its sporting and technical director as it went on to win the 2018-19 teams' championship.

He left the role at the end of last season, reportedly to spend more time with his family, but Motorsport.com understands that FE and Extreme E founder Alejandro Agag is involved in the process for him to join QEV.

Agag said: "QEV knows exactly what it takes to compete at the top in electric motor racing championships, and that experience will serve it well as it makes the move into Extreme E.

"The series is something completely new and unique, with an unprecedented challenge - the scope is huge.

"There will be countless possibilities for innovative solutions and ingenuity, and we can see with QEV, ABT, HWA, Venturi and Veloce Racing announced as entrants to-date that there's already an abundance of talent ready to exploit those opportunities on the way to victory.

Extreme E will commence with a five-event programme in season one, and will visit Greenland, Brazil, Saudi Arabia, the Himalayas and Senegal.

Teams are expected to take delivery of the Odyssey 21 E-SUVs in September this year prior to a group test later in the month.

Freestyle rally star Ken Block drove the prototype in a shakedown stage for the Dakar Rally back in January. 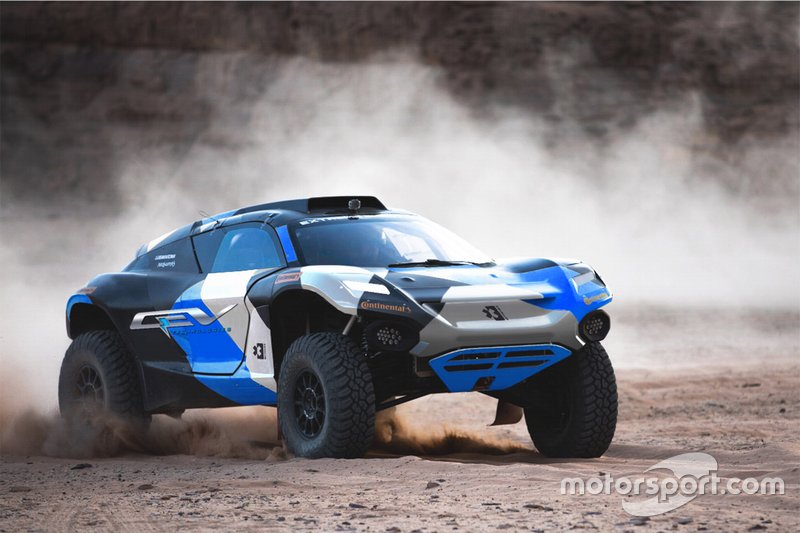