Alonso says he doesn't "have the talent" for rallying 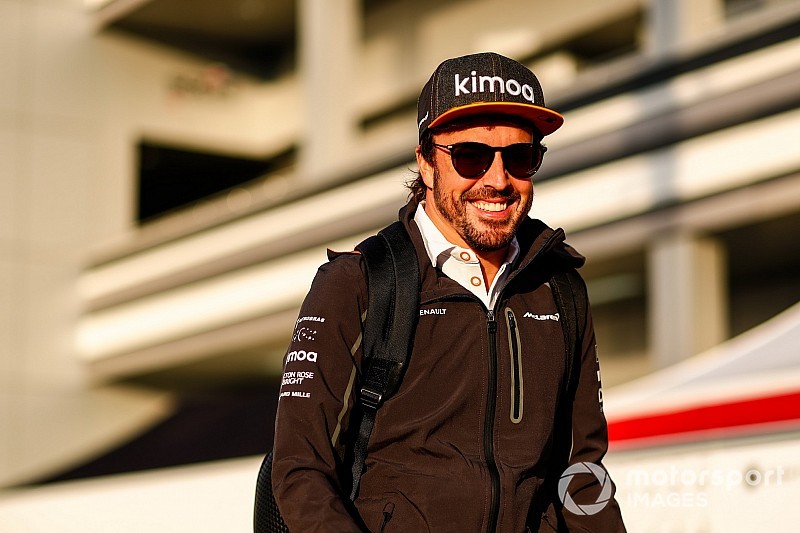 Fernando Alonso says rallying will not play a part in his post-Formula 1 career because he accepts “I don’t have the talent to do that”.

The two-time F1 champion is leaving grand prix racing at the end of 2018 but is yet to firm up his programme for next season beyond the remaining races of his World Endurance Championship superseason with Toyota.

A move to IndyCar was expected to facilitate his goal of winning the Indianapolis 500 to complete the unofficial triple crown of motorsport, but that has become complicated, and Alonso has also name-checked big one-off events like NASCAR’s Daytona 500.

While Alonso craves success outside of F1 because he views that as an alternative way of proving he is the greatest modern driver, he says rallying will “for sure” not be an option to him.

“I will not do that [rallying] because I need to be honest with myself and need to know where my limits are and I don’t have the talent to do that,” said Alonso.

“I know what my limitations are. But at the same time I know F1 is a very, very small world.

“We all think that here is the maximum of motorsport and they don’t know the face of the eight driver here on the grid.”

Asked specifically about the Dakar Rally, Alonso reiterated: “No. I don’t think so.

“I need to consider and evaluate [several options] but there are things I need to be honest and know that I don’t have the talent to do.” 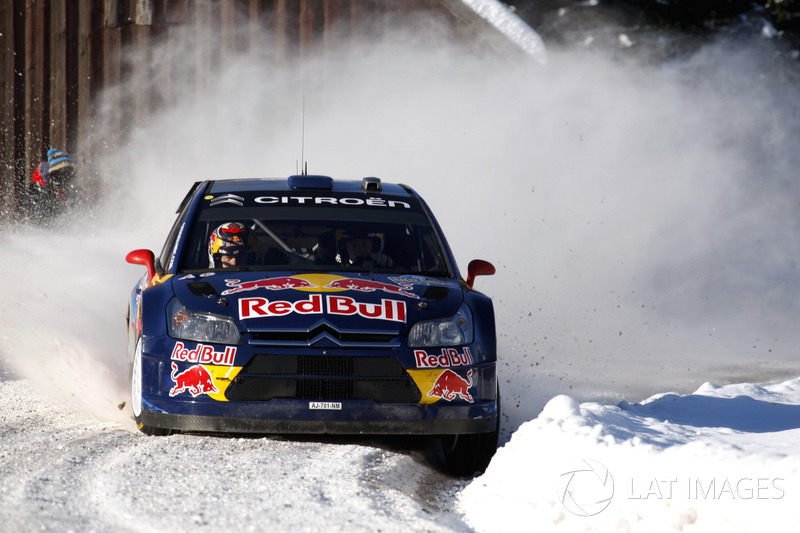 Kimi Raikkonen contested the World Rally Championship events during his two-year break from F1 in 2010 and 2011.

He scored a best result of fifth, on Rally Turkey, in 20 starts during that full-time effort.

Another F1 ace, Robert Kubica, won the title in the support WRC2 class after leaving the grand prix paddock due to injuries sustained in a rally crash.

Alonso said he needed to accept that he is “not Superman” and is evaluating several options because some may be “very attractive, but I will not be able to be competitive”.

“If you try to beat them, coming from a completely different philosophy and driving style, it’s because you have a different talent and approach to motor racing,” said Alonso, who fought at the front on his Indy 500 debut last year.

“That’s the challenge that has been in my mind the last couple of years and it’s probably the time to try some of those races.”

An alternative way to stay in single-seaters for Alonso would be to move to Formula E.

The electric single-seater series, which is preparing for its fifth season, has grown rapidly and attracted massive manufacturer interest.

“I didn’t consider it yet,” said Alonso. “It has been quite a new series and we don’t have the tradition of big races or big places or big things happening in Formula E so far because it’s a very young formula.

“Who knows in the future?

“I will move my challenges and my things that could make me a better driver, better person, and put my name into motorsport history.”