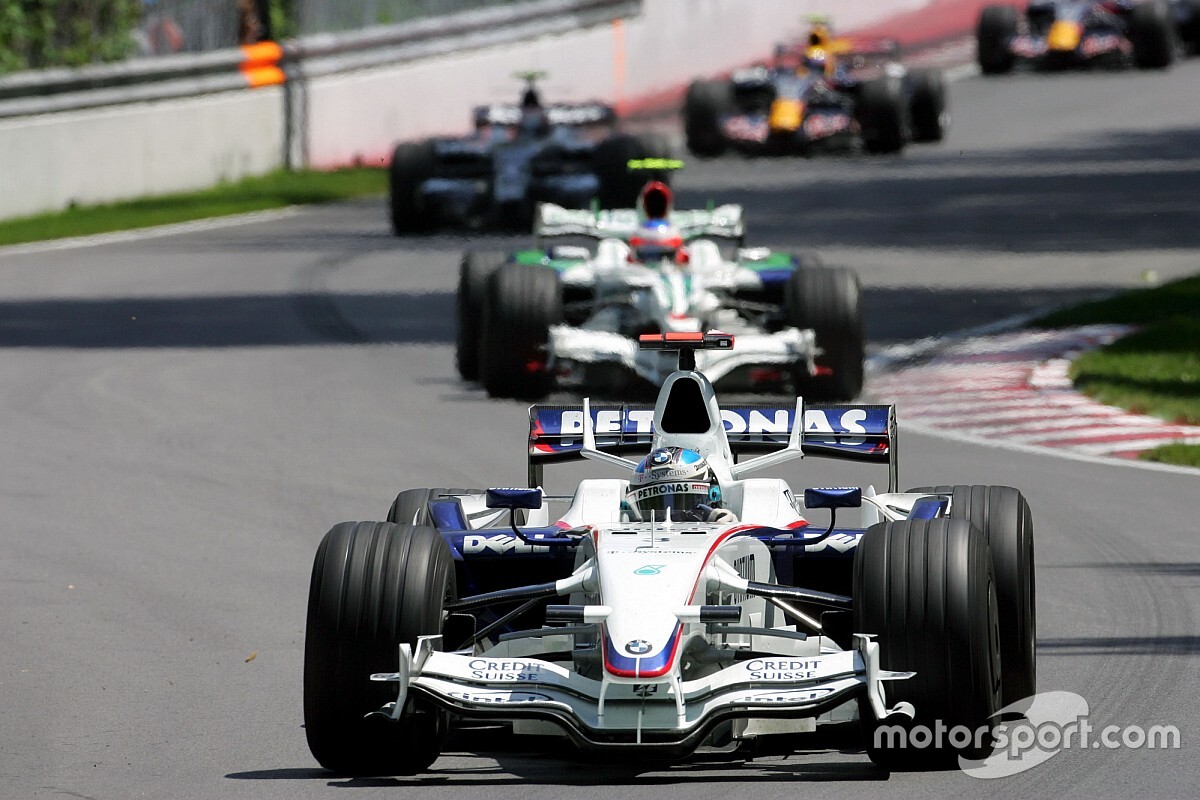 As Motorsport.com celebrates 50 years of Sauber, we revisit the 2008 season in which it at last became a Formula 1 winner. But corporate demands from new owner BMW meant its best shot at the title was allowed to slip away.

After 50 years in motorsport there are plenty of trophies in the display cabinets of Sauber's factory in Hinwil - but not one denoting the greatest prize of all, the Formula 1 world championship. It's a title the team permitted to slip through its corporate fingers over the course of a febrile few months in 2008. That was the view publically expressed by lead driver Robert Kubica at the time, and he's not altered that view over the following 12 years.

When BMW returned to F1 as an engine supplier in 2000 after 13 years in abeyance it did so with energy and purpose - and a plan, even if those goals had to be subtly revised over the course of the coming seasons. Led by ex-F1 driver Gerhard Berger and Dr Mario Theissen, an ambitious but engineering-led corporate climber who was passionate about motor racing, BMW knew exactly what it wanted out of F1: explicit technological links between everyday product and racing, to which end it was developing a V10 for its high-performance road cars.