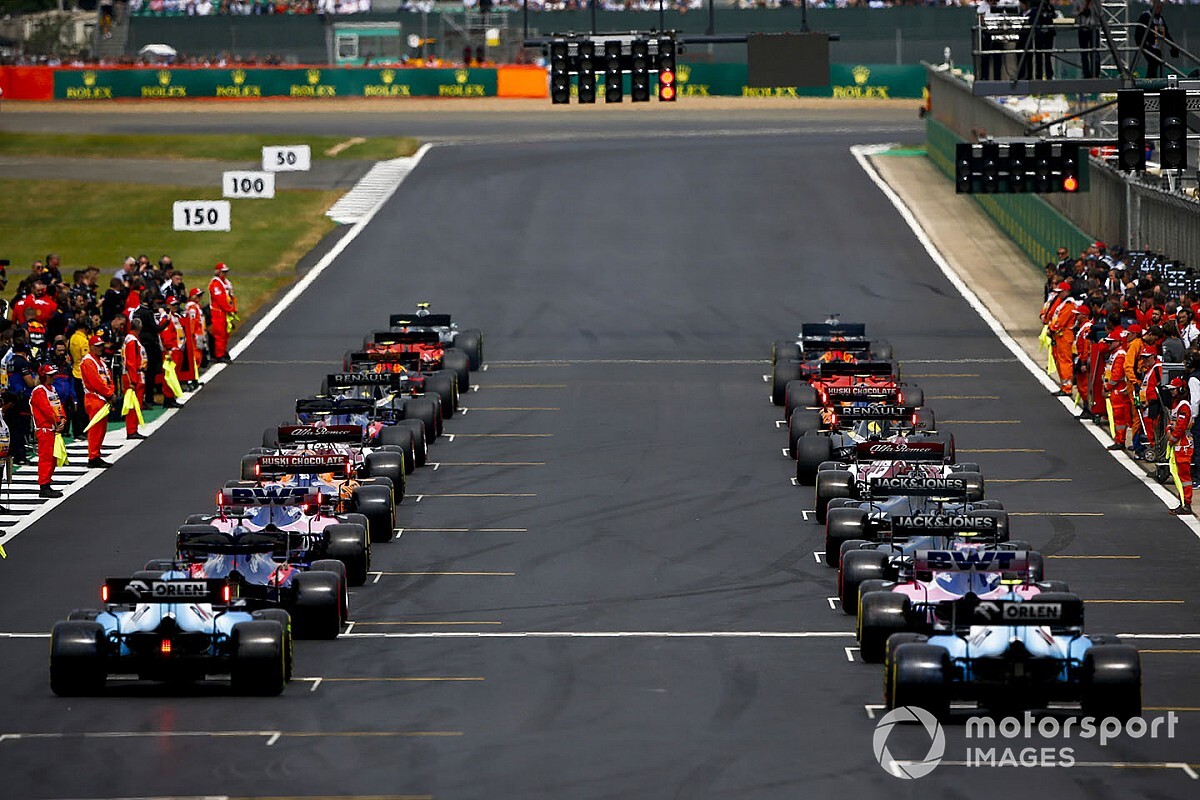 The Formula One Group enjoyed a modest increase in revenues in the second quarter of 2019 compared to 2018 – despite one of the most lucrative races falling earlier in the year.

Within the overall results for the Liberty Media Group announced on Thursday, F1's revenues rose from $585m to $620m for the April to June period, while operating income rose from $14m to $26m.

The 10 teams enjoyed an increase in their combined payments from $307m to $335m compared with the same period last year, with the number linked directly to the overall revenue increase.

Revenues increased despite the Bahrain GP, which pays one of the biggest hosting fees of the season, having taken place in the first quarter this year.

Seven grands prix were held in the second quarter in both 2018 and 2019, but this year Bahrain was replaced on the list by the less lucrative Austrian event, which just squeezed into the period on June 30th.

Liberty Media explained the overall change in revenues: "Race promotion revenue decreased due to the differing fees associated with specific races held in the second quarter of 2019 compared to 2018, partially offset by rate increases in the underlying contracts.

"Other F1 revenue decreased in the second quarter primarily due to the mix of races, which resulted in lower TV production and Paddock Club revenue."

CEO Chase Carey insisted that F1 will hit its financial targets for this year.

"F1 heads into our summer break on the heels of some unforgettable races," said Carey. "We're excited by the growing competitiveness of Red Bull and Ferrari the return of Honda as a winning engine supplier.

"We were thrilled to announce that season two of the Netflix Series 'Formula 1: Drive to Survive' will air in 2020 and will feature all ten teams. We are pleased with our growth in revenue and profitability and on target to hit our goals for 2019."