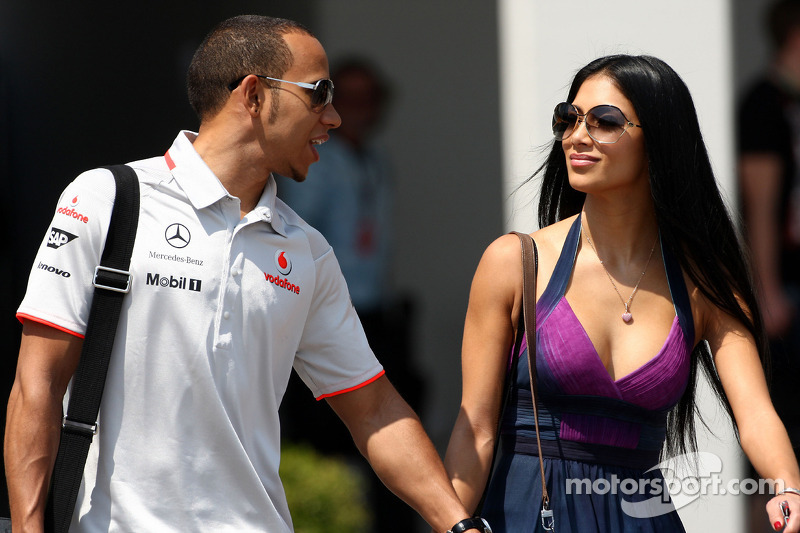 Lewis Hamilton has split with his long-term girlfriend, according to British tabloid reports. 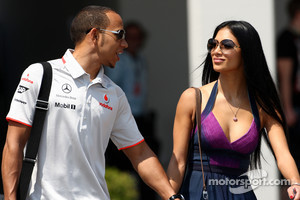 The news could explain the 2008 world champion's uncharacteristically bad mood last weekend in Korea, where he vowed to begin to "redeem" himself after the worst period in terms of form and incidents in his career.

The Daily Mail says 26-year-old Hamilton's split after four years with American pop singer Nicole Scherzinger, 33, is because of their "conflicting work schedules".

Separate spokesmen for Hamilton and Scherzinger did not comment.

But the news was also reported by the Daily Mirror and the Sun, with a source saying the pair have "agreed there's no point as they never see each other".