The FIA’s plan to enforce a porpoising metric and clamp down on flexi floor tricks looks set to face a challenge in this week’s Formula 1 commission meeting.

Ahead of the Austrian Grand Prix at the Red Bull Ring, F1 teams , Formula One Management and the FIA will meet to discuss a number of burning topics that are being put forward for action.

As well as the discussions to involve the inflation impact on the cost cap and the latest on the 2026 F1 engine regulations, it now looks certain that the issue of the FIA's intervention on porpoising will be brought up.

It is understood that a number of teams are not happy about the approach of the governing body on the matter, with two Technical Directives having been sent out on the matter.

A number of teams argue that there is no need for the governing body to step in on cars bouncing.

Furthermore, some squads are unhappy that there is scope for the FIA to influence how teams set up their cars when the sport has always been about maximum performance.

As one team boss said: "What will be next? A wet track metric that forces us to change from slicks to inters when a certain amount of rain has fallen?"

Red Bull team principal Christian Horner thinks it important that the whole situation regarding the FIA's intervention is talked about in a transparent manner.

"I think the process is the thing to discuss," he said. "TDs shouldn't be regulatory changes, there is a governance and a process for that. So I think we just need to talk through exactly why [they have been issued].

"It didn't look like there was a lot of porpoising in this race [the British GP]. So teams are sorting it out. I don't feel it needs the intervention of a TD." 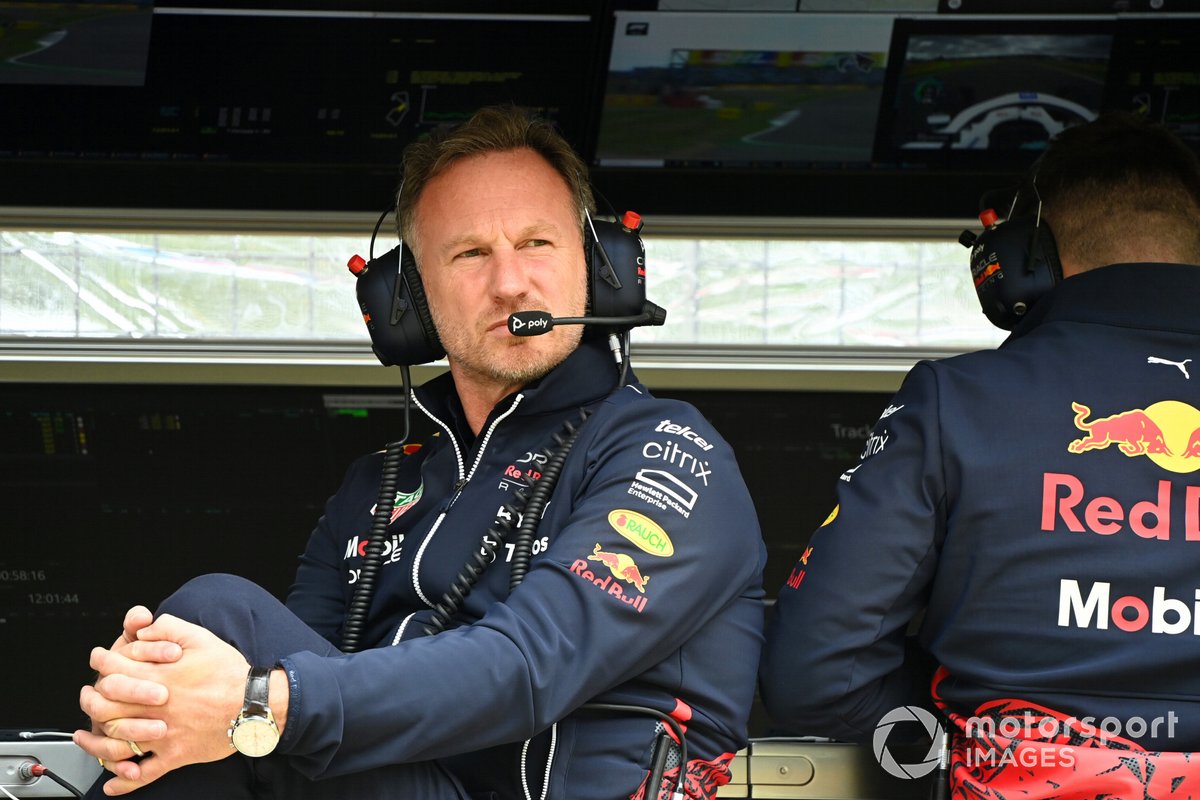 Even the Mercedes team, which has suffered badly from porpoising and would have broken the oscillation metric if it had been in place at the Azerbaijan Grand Prix, is not sure the FIA needs to be too involved.

Asked about the metric plan, trackside engineering director Andrew Shovlin said: "It wouldn't be a very good metric if we weren't over it in Baku and I think we were probably the one case that they could use it to sort of calibrate. In Montreal, we were in a sensible place.

"But the point that we've made to the FIA, and we're very supportive of their efforts, is that we will fix these problems for our own performance.

"So, to be honest, the metric that the FIA is doing is not a particular distraction to us.

"We are sincerely hoping that whatever they come up with, we don't trigger it and we just run the car how we want to, because that's exactly what we're trying to do for lap time."

One of the knock-on consequences of the FIA's analysis on porpoising is a move to clamp down on tricks that some teams are believed to have done with flexible floors.

Amid suspicions that some cars feature more flexible floors and planks that allow them to be run closer to the ground for extra performance, the FIA plans to tighten up its policing of the matter from the French Grand Prix.

Horner thinks, however, that the governing body cannot just simply step in to regulations if teams having found clever interpretations.

"The regulations need to be black and white," he said. "Otherwise I think we end up with encyclopedias that sometimes are way too complicated.

"And there's no such thing as the intent of the regulations either: it is a binary thing. So I think with the Commission meeting: there's many things to discuss on the agenda, and maybe two hours won't quite be enough."