Haas: Not "ethical" to look to end Ferrari partnership now

Haas boss Gunther Steiner thinks it would be unethical for his team to turn its back on Ferrari and switch engine partners just because it is having a difficult year. 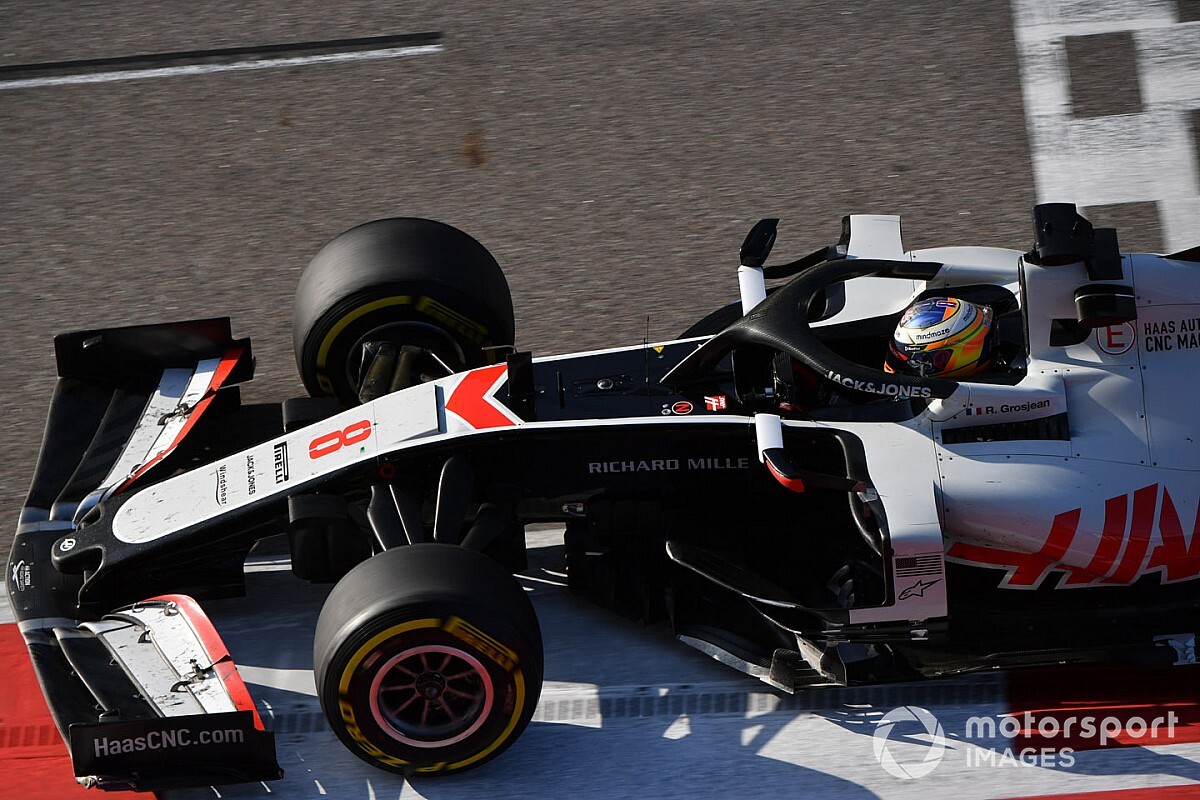 Even since Haas arrived in F1 in 2016 it has worked closely with Ferrari, using its customer engines and buying as many car parts off the Maranello outfit as the rules allow.

But Ferrari's step back in engine performance this year, as the result of technical directives issued ahead of the season, has contributed to Haas falling down the order too.

With its Ferrari contract running until the end of next year, allied to Renault being open that it is looking for fresh partner teams, it is clear that Haas could explore opportunities elsewhere.

But Steiner thinks that making an immediate switch, just because Ferrari is having a disappointing campaign, is not the right thing to do.

"I'm a believer in loyalty, as is Gene [Haas, team owner] as well," explained Steiner. "They [Ferrari] were instrumental to get us here, and they did a good job in doing that.

"Now they are a little bit in a difficulty, as we obviously know, but I think it will be hopefully a short term difficulty, and they will get out of it.

"Ferrari always came back. So to jump at the first opportunity, when you get a hurdle in your way, I think it's not very ethical, because without them we wouldn't be here. I go back to that one."

Steiner said that there were a number of factors in play that would decide its future Ferrari co-operation, including the fact that some of its organisation is based in Italy too.

"At the moment for us, it's the best solution to work hard with Ferrari on the future, and don't get distracted. But by no means, if a manufacturer wants to come up and talk to us about a free PU, we are welcome to listen!"

Steiner said that Haas had not spoken to any other power unit manufacturers about a future relationship, with Renault itself also suggesting that it was not pushing directly for any new deals.

Renault F1 team boss Cyril Abiteboul said: "We are not actively searching. We think it's a good add now that we have a long-term plan and a long-term commitment into the sport, and we are open to opportunity.

"But it's not like we are actively searching for opportunities simply because we have been involved in many customer arrangements. And it's still not that clear cut that it's bringing you something that you really need in order to meet your sporting targets."