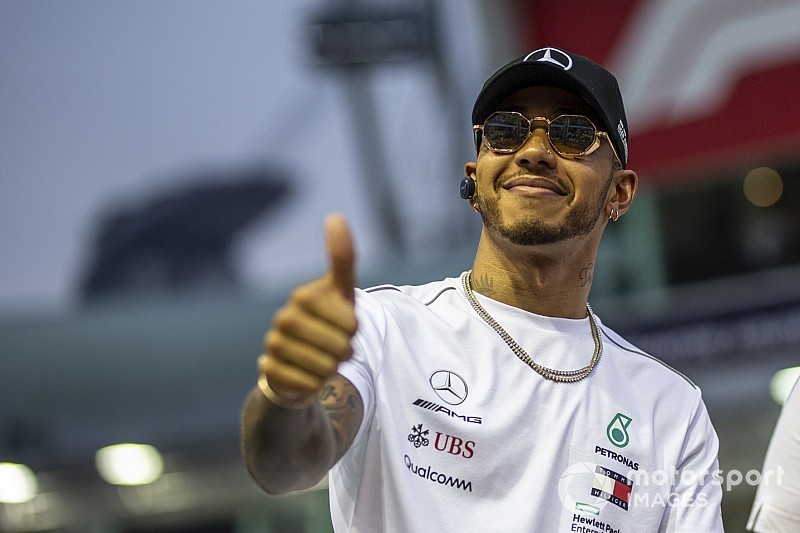 Lewis Hamilton’s ability to perform at such a high level in Formula 1 right now is down to him having found happiness in his life off track, reckons boss Toto Wolff.

Having delivered his fifth world championship this season, during a campaign that many believed was his best ever in Formula 1, Hamilton was able to twin success with the launch of a Tommy Hilfiger fashion collection line.

Wolff thinks that Hamilton’s improvement as a driver is down to him having a better understanding of what he needs from life, and being content.

“I think that what is happening is that he constantly develops, there is no standstill,” Wolff said, when asked by Motorsport.com about Hamilton’s progress this year.

“So he is building up a second pillar of activity that is more than a hobby already, and therefore that has added another building block to making him a complete sportsman.

“It makes him happy. It is like the Kimi [Raikkonen] thing: it is about being happy. And if you are happy then you perform well.”

Relations between Hamilton and Wolff have not always been at the highest level, especially during the period when tensions were high between the British driver and then teammate Nico Rosberg.

But Rosberg’s shock retirement at the end of 2016, and a clear-the-air chat at Wolff’s house in Oxford two years ago, transformed things - and Wolff says that his bond with Hamilton has never been stronger.

“With Lewis, we needed our time and in hindsight, how it was with how the 2016 season ended, it gave us the best roots to grow our relationship stronger,” explained Wolff.

"Since then we have had mostly good moments and trust has built up. It is important for a racing driver, for myself and for the team that we can say that we trust each other and it is not lightly said.” 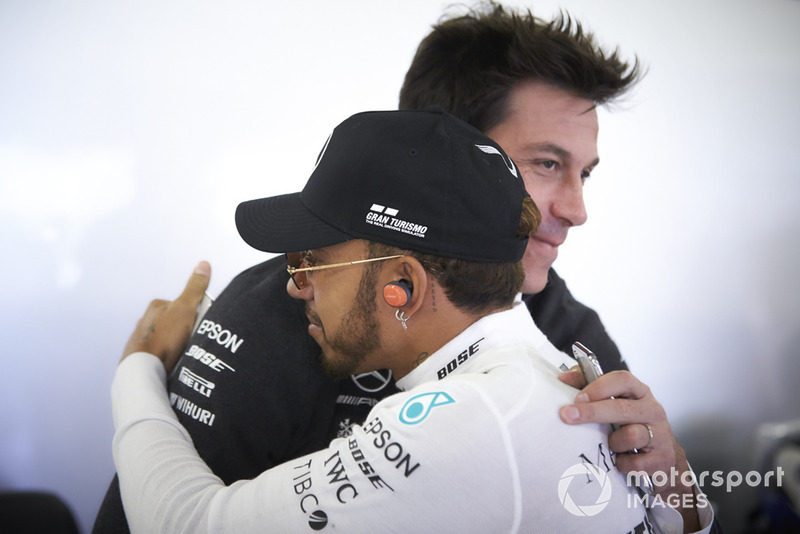