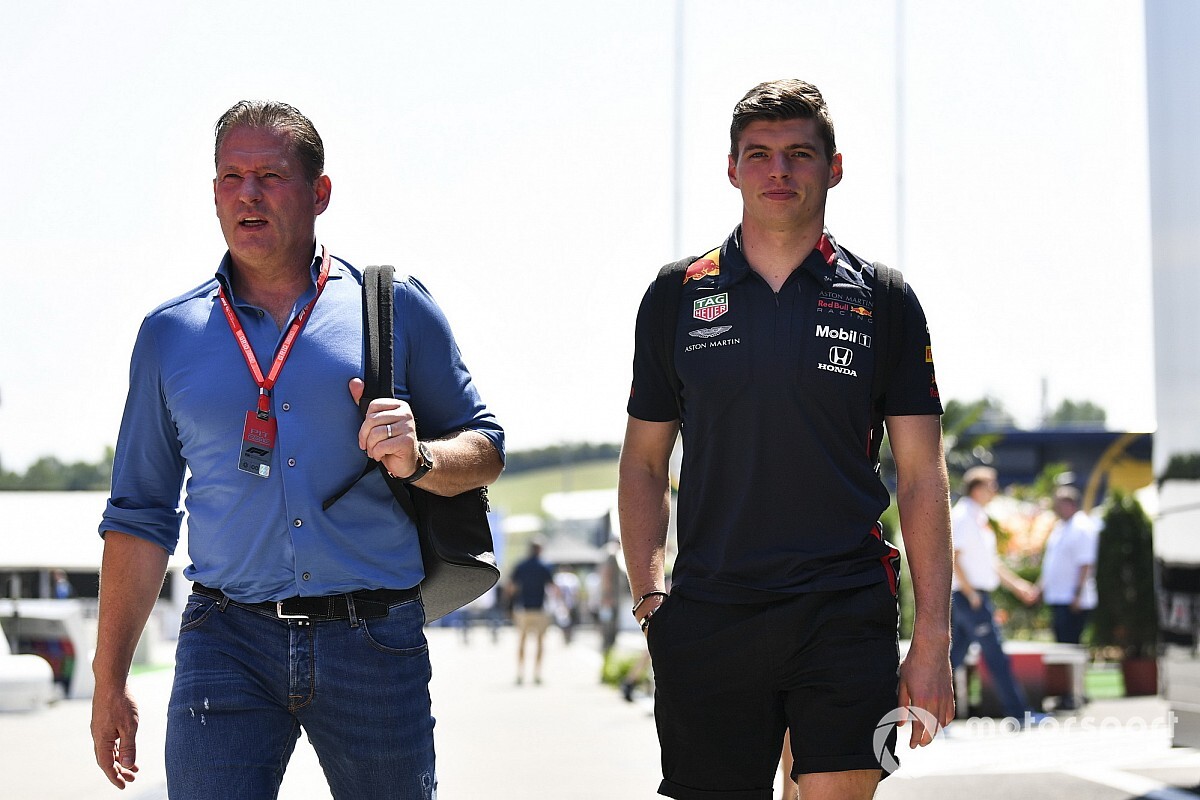 Max Verstappen’s father Jos has urged Red Bull to make changes at the team to avoid another "lost year" in 2020.

On the back of a frustrating second half to this season, the former grand prix driver has hinted at impatience from himself and his son about the lack of progress being made.

In an interview on Monday night on Dutch show Peptalk, Verstappen said he was "concerned" by Red Bull’s failure to move forward.

"The expectation was that we would close the gap this year, but it doesn't look like that yet,” he said. “We have to work hard and the team has to change things to close the gap, otherwise next season will be a lost year as well.

"Everyone is building a new car for the new season, but we've now had a year to close the gap with this car and we haven't come any closer. So why should we be able to close that gap next year?

“I'm concerned about that and the team really needs to make some changes in order to be able to fight for the championship.

"When I look at the last few races, we're half a second short [for Japan]. Of course they try to do everything they can to close the gap, but you can't close a gap of half a second in two weeks’ time."

Verstappen said he had also noticed that son Max was showing his own signs of frustration about matters.

"Max can't do much about it at the moment, as we depend on the team,” he added.

"You could see it in the last two races when he got out of the car and did the interviews. Then you'll notice the frustration with Max as well.

“He does everything he can, but this is not up to Max. That's what makes it so difficult. Put him in a good car and he will challenge for the championship. We've been at Red Bull for a couple of years now and it doesn't look like we'll be able to compete for the world championship next year."

Verstappen is locked in to a Red Bull contract for next year, but rival teams will be aware that he could be open to a move in 2021 if his current team does not improve. 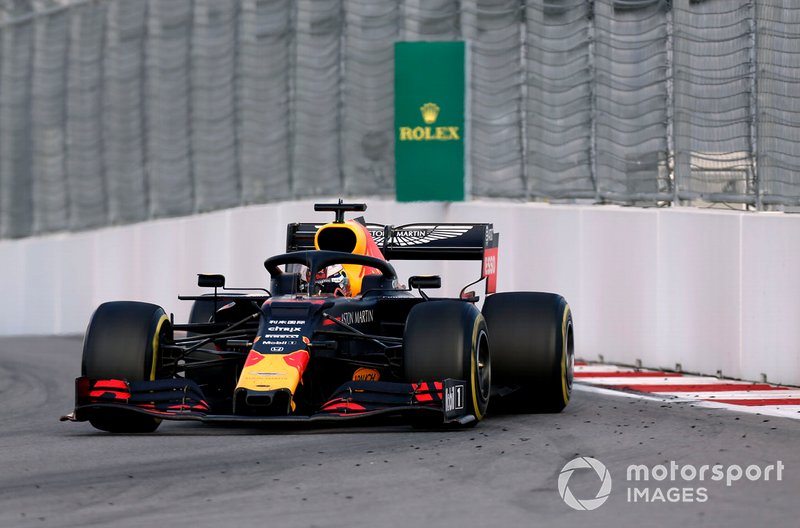