Eleven-time grand prix winner Rubens Barrichello believes Charles Leclerc needs to be "good in the head" to succeed at Ferrari in Formula 1. 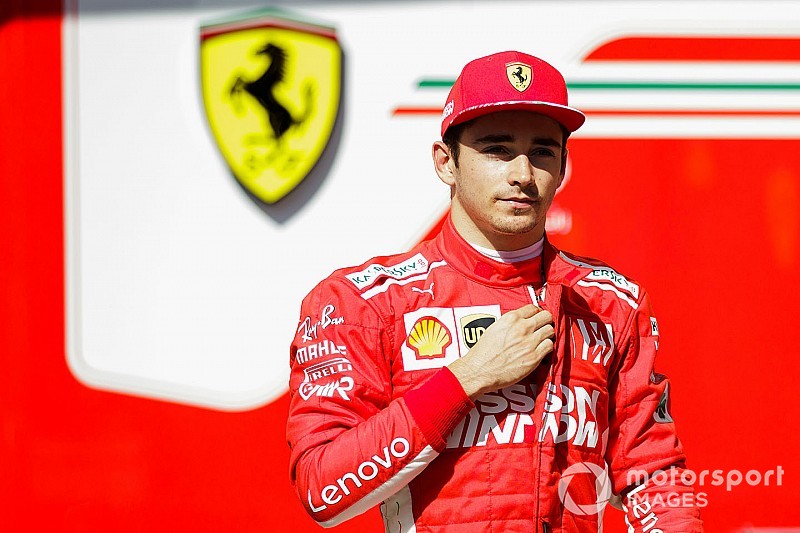 Leclerc has landed a dream graduation to the famous Italian team after just one season at Sauber.

The 21-year-old stepped up to F1 with back-to-back titles in GP3 and Formula 2, and ex-Ferrari driver Barrichello reckons mentality will be key to Leclerc's next step.

"I'm super excited for him," Barrichello told Motorsport.com. "He's one of those young guys who really made his way through [impressively].

"To get into Ferrari [and be successful], the only thing you need is to be really good in your head. Talent, we know he has.

"It's going to be a good challenge for Seb."

Leclerc embarked on a rich vein of form after his Ferrari deal was announced, giving the first indication he is capable of handling the pressure of driving for the Scuderia.

He finished ninth in Singapore then earned his first 'Class B' win of the season at the next race in Russia, where he finished seventh after a stunning early pass around the outside of Kevin Magnussen.

Assaults from Magnussen and the other Haas of Romain Grosjean ruined his Japanese and United States GPs, but Leclerc rebounded with consecutive seventh-place finishes in Mexico, Brazil and Abu Dhabi.

The last of those moved ex-Ferrari team boss Ross Brawn, now the sporting chief of F1, to declare that while Leclerc will need to make a "significant" step to handle Ferrari, his move could also force Vettel to raise his game.

"Leclerc has been pretty impressive," says Brawn. "He's not had a tough reference yet and that will come in 2019.

"Being at Ferrari brings enormous pressure and he'll have the pressure of racing against a world champion, a multi-world champion, so he's going to have a pretty challenging year.

"But from what I have seen so far, I expect him to do a very respectable job." 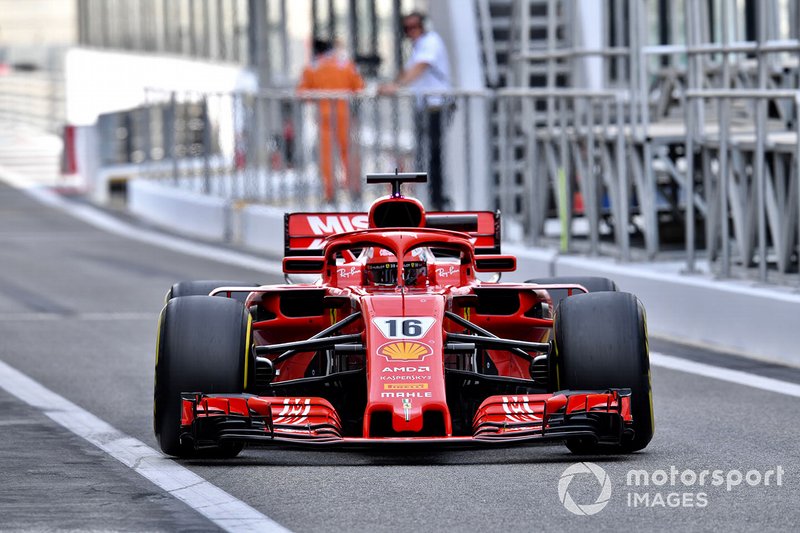