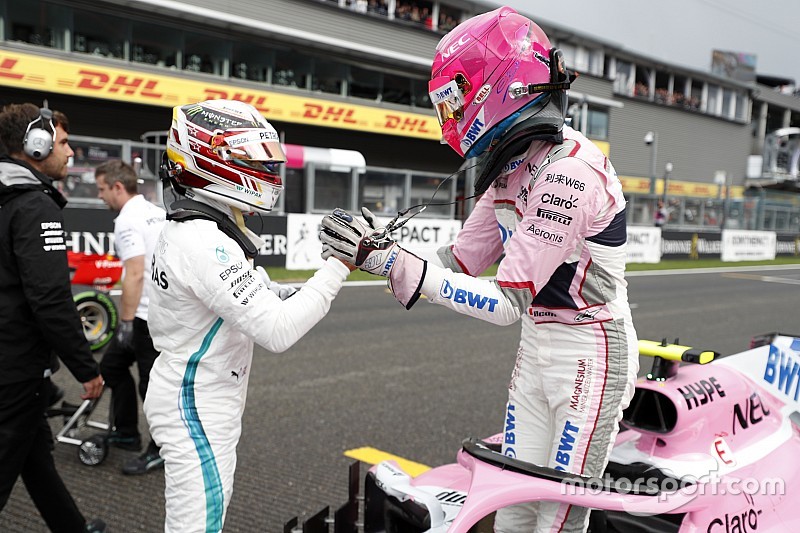 Mercedes Formula 1 boss Toto Wolff says that the company will “explore all avenues” as it evaluates a closer collaboration with Force India in the future.

Rival teams have expressed concerns that Force India will be adopted as a “B-team” by Mercedes, and while Wolff downplayed that suggestion he acknowledged that there were opportunities for the two teams to move closer to the Ferrari/Haas model.

“Obviously a few years ago when Ferrari spotted the potential in collaborating closely with another team, it triggered a thought process with everybody else,” Wolff said when asked by Motorsport.com.

“And only Ferrari will know how much benefit they have generated, but there is benefit in such a cooperation if it is structured well.

"I think if you can meet on eye level, a collaboration makes sense. But making it happen is not trivial.

"All of us are structured, all of us have processes in place that make sense, and evaluating potential opportunities is something which we will clearly do.

"The result [of Belgian Grand Prix qualifying] confirms my respect for them in terms of racers, and within the permissible regulations we will explore all avenues.” 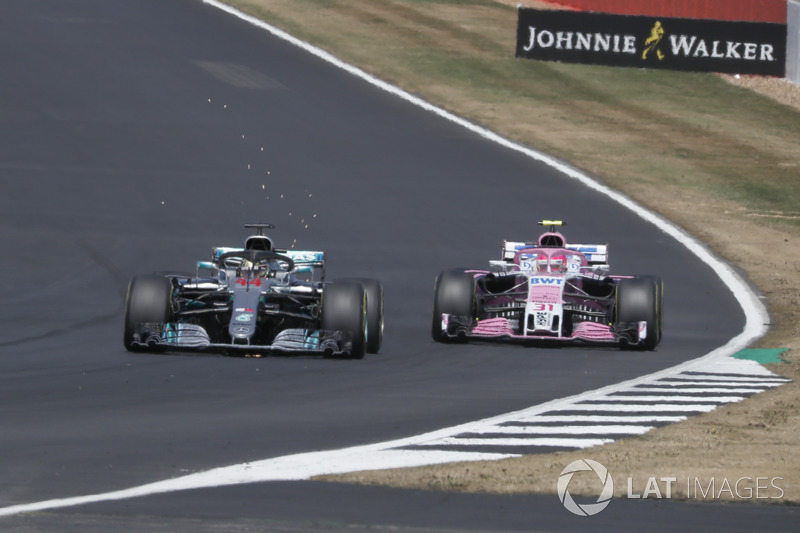 Renault and McLaren have have both expressed concerns about the increasing political and technical power of Mercedes, and Wolff acknowledged their point of view.

“I absolutely understand it. It’s interesting that the administration of Force India triggered these strong sentiments. Collaboration existed before between Ferrari and Haas, and then Sauber joined the closed party. And on the other side Toro Rosso and Red Bull have existed forever.

“But I completely understand the worries of McLaren and Renault on the other side.

"I think it’s just a matter of the right regulations in place to facilitate collaboration where you can save costs, and where you can find synergies – but maintaining the spirit of the F1 regulations, that this is a constructors’ championship, and should also stay one.”

Wolff played down the role Mercedes had played in the rescue of Force India.

“We were involved, as we were the largest creditor. But not involved in the process. The administrator managed the process and kept us informed during the various stages. And, obviously we entertained discussion with all potential bidders.

“Towards the beginning of the shutdown or the week after Hungary that narrowed down to a handful of potential buyers.

"We explored the opportunities in working together and everybody was keen in understanding our position and obviously the Stroll consortium was chosen by the administrators as the preferred bidder and that is it.”

Haas not appeased by talks over Force India treatment