Wolff says Hamilton right to take a stand against racism 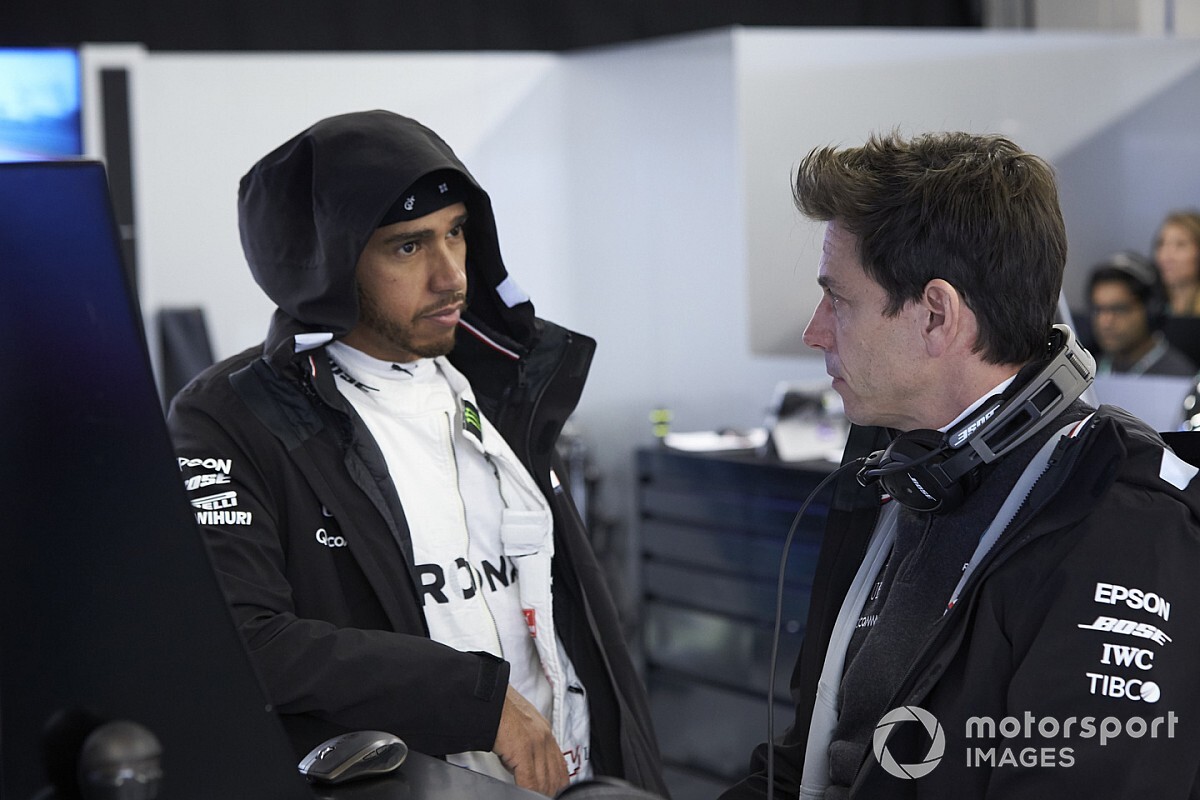 Mercedes boss Toto Wolff thinks it’s a positive for his team and Formula 1 that Lewis Hamilton has been so vocal in taking a stand against racism.

Hamilton has posted some strong messages on social media in recent days saying he has been overcome by ‘rage’ about the events in America following the death of George Floyd.

Wolff says he grew up seeing discrimination first hand, but he thinks Hamilton’s experiences go far beyond that.

“I was lucky enough that I was raised in a household with different nationalities, that I lived with a Jewish family for a long time when my family faced tough times, and I saw what discrimination looked like as an early child already,” said Wolff.

“I think all of us have the power to make a change, and sometimes it needs events like the ones that happened a few days ago in the US to trigger a massive wave of support for any minority.

“I think it’s good that Lewis as a sports superstar is the one up front with it, in a sport that is very much dominated by white males.

“We as a team encourage diversity. We choose our people purely on performance and don’t look on any culture, religion or skin colour.

“I think all of us can make a difference, every single one of us should be part of a movement to stop these kinds of things happening.”

Wolff said that he had learned a lot about discrimination from Hamilton too, as he recalled one conversation that stood out.

“He asked the question once: ‘Have you ever had the active thought that you are white?’ And I said, ‘No, actually, I've never thought about it.’

“He said: ‘Well, you know, I need to think about it [being black] every day because I'm being made aware that I am.’

“I think therefore, it's very difficult for us to comprehend how difficult it is, and therefore I'm happy and supportive that he has come out vocal. He's one of the ambassadors of this sport, and I think it's good.”