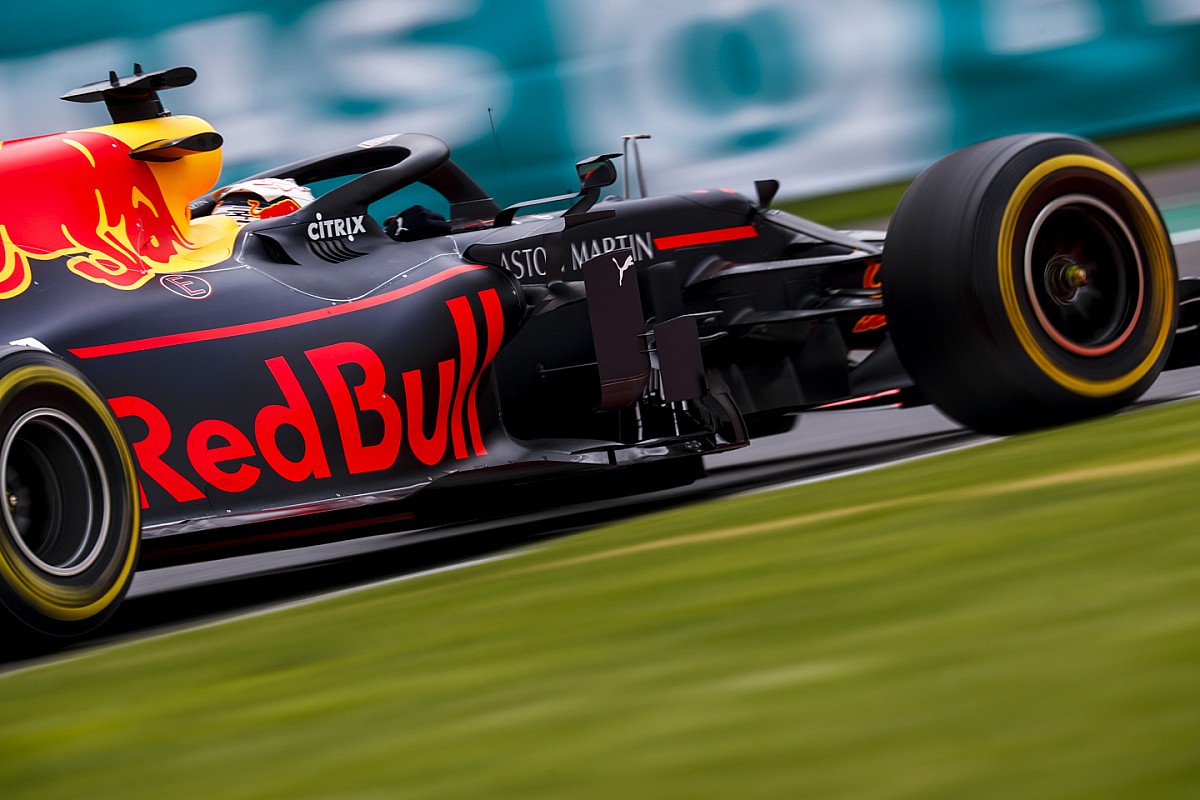 Helmut Marko says Red Bull is two weeks ahead of schedule on its 2020 Formula 1 car and has no excuses as it prepares for a title challenge.

Red Bull scored three victories with Max Verstappen in 2019, after recovering from a slow start in its first year with Honda power.

Honda has progressed sufficiently to allow Red Bull to challenge Mercedes and Ferrari in race trim over the course of 2019 and has narrowed its performance deficit in qualifying too.

Speaking to Red Bull-owned ServusTV this week, Red Bull's motorsport advisor Marko said: "We don't have any excuses for next year. For the first time we are 14 days ahead of our normal schedule.

"We're going into the new year better than ever and with a great concept. Now we finally have to deliver."

Early this season Red Bull was held back on the chassis side as well as Honda's engine being underpowered compared to its rivals.

However, an aggressive development schedule from Honda and Red Bull's own aerodynamic improvements launched the partnership into victory contention at most races from the Austrian Grand Prix.

Verstappen said at the end-of-season FIA prize-giving that a stronger start was key to Red Bull's season.

Marko, who said Honda and Verstappen were both in "top" condition, also admitted Red Bull needed to avoid a repeat of its 2019 issues.

"Normally we are at least in Spain so far that we are competitive," he said. "This year it took longer."

Red Bull won fewer races in 2019 than it did with Renault the previous year, having split from the French manufacturer after a slow, acrimonious dissolution of the title-winning partnership.

Marko had started the year targeting five victories, one more than Red Bull scored with Renault in 2018, but circumstances such as Mercedes' unexpectedly strong form in Monaco and Hungary, Ferrari's surprise win in Singapore and first-lap contact in Mexico denied Verstappen a bigger haul.

"The fact that we only won three cost me a few be ts," said Marko. "We had the potential for five, if not six wins."

Verstappen, who joined Marko on Servus's Sport & Talk programme on Monday night, said that "of course I want to win more races in a season".

"We hope to be able to compete for the world championship straight from the beginning of the season," he said.

The 22-year-old is about to enter the final year of his current contract with Red Bull and has been linked with a move away if it cannot challenge for the world championship.

"I am really positive," said Verstappen. "I feel well within Red Bull, and everything goes really well and that is the most important in the end.

"We all want to win together. I am relaxed and feel well within the team. I want to win with Red Bull."