Renault should be "scared" of Haas - Grosjean 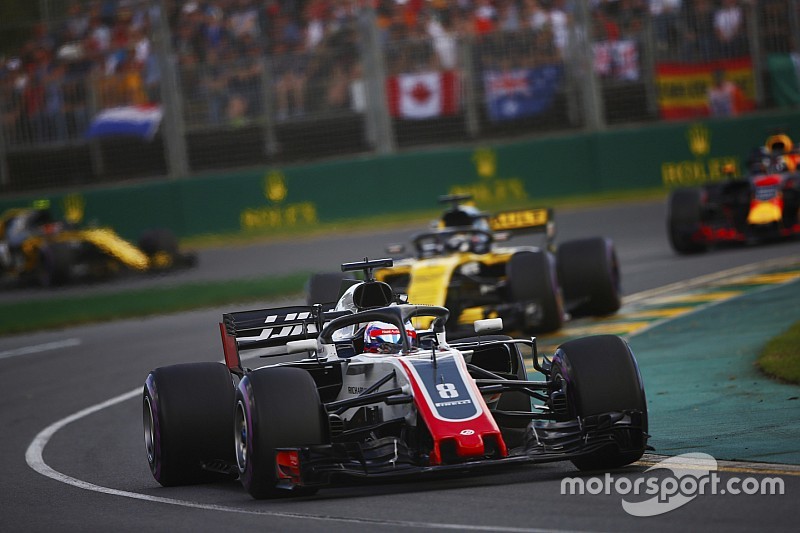 Renault should be "scared" of Formula 1 rival Haas in the future, reckons Romain Grosjean, after their season-long battle in 2018.

The French squad beat Haas to fourth place in the standings by 29 points, in a battle that also took place off the track following Renault's protest at the Italian GP.

Renault protested Romain Grosjean's car after the Monza race - where he finished sixth - and the Frenchman was excluded over the legality of his floor.

Grosjean believes the protest showed Haas, in only its third year in the sport, was scaring Renault.

"I don't think it is a great sportsmanship move," he said of Renault's protest. "But yes, we were scaring them, which is good. They should be for the future."

The Haas driver believes the American team "changed leagues" in 2018, jumping to the front of the midfield after finishing in eighth place in its first two seasons in F1.

But Grosjean concedes Haas needs to keep improving on areas like manufacturing in order to take its operation to the next level.

When asked what Haas needed to improve in order to beat Renault, he said: "There are few things. One example is that we don't produce parts, so we need to manufacture them outside and sometimes it takes a bit too long.

"That is one example that I can give out of few, but that is one. When it would take three days [for them], to our team to do it it maybe takes three weeks.

Grosjean says team boss Gunther Steiner is aware of the areas that need improving and is already working to make things better.

"Gunther is well aware. You know, he understands a lot of things and that is great to have," he said. "We talk very often, but he is aware of the things that we need to improve and definitely it is something that we're working on.

"Part of the rest is just a growing process, more performance you want, faster you want to be, better things to go." 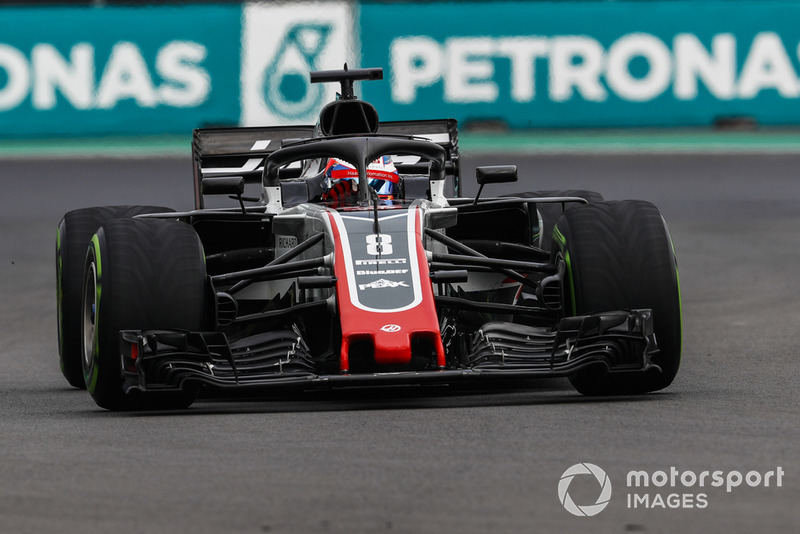 The pitfalls that can end a young driver's F1 career

Why an F1 veteran is embracing Esports