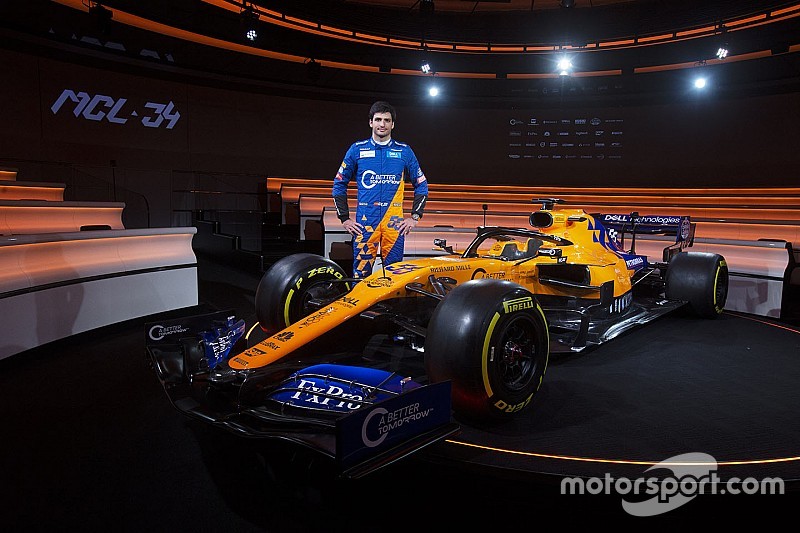 Renault has talked up the progress it has made with its 2019 powerunit, with the company's F1 managing director Cyril Abiteboul saying it had found "significant" power gains over the winter.

While Sainz is not getting too carried by the positive early talk yet, he says that the benefits to his own team could be important if the progress proves to be real.

"Everyone looks to be talking very nicely about that engine," said Sainz at the launch of the 2019 McLaren at Woking on Thursday.

"I really hope it is what they are talking about, and we have a good surprise in testing and we have those horsepower.

"Last year, as a Renault driver, we would've needed those horsepower to beat Haas more regularly. So hopefully it comes, because it would be already a very big step for this team, for McLaren.

"It would be a step for free that would put us already in a much more comfortable place."

Although McLaren is coming off the back of a challenging 2018 campaign, Sainz thinks its situation is much improved this year – and he says the fact the team has hit its build schedule is a sign of things being much improved.

"I think the team has done their homework nicely," he explained. "You've seen the car ready here, five days before testing, and that's a good sign because it means the car has come together earlier and nicer than last year. That is already a very good step."

But although encouraged by where McLaren is at, Sainz said no one at the team was getting carried away with their hopes for 2019 and thinking that success would come easy.

"I think the team's philosophy this year is to take it easy with predictions and with where we want to be," he said.

"Until we see what the others are doing, it's impossible to know where we are.

"I think we are optimistic about the directions we've taken with the concept, and the directions that we've taken restructuring the whole team - not only getting new people, but the good people that we have already at McLaren, to get them into the areas where we think they're going to exploit their talent better.

"I think the place, it's taking shape. It's now going to be a bit of a mid-term project, I have a two-year deal now to work on that, and I'm confident.

"I like what I see, I like the way the restructuring has been, and now we're ready to go racing and see where the car is, and from there start the development and the recovery." 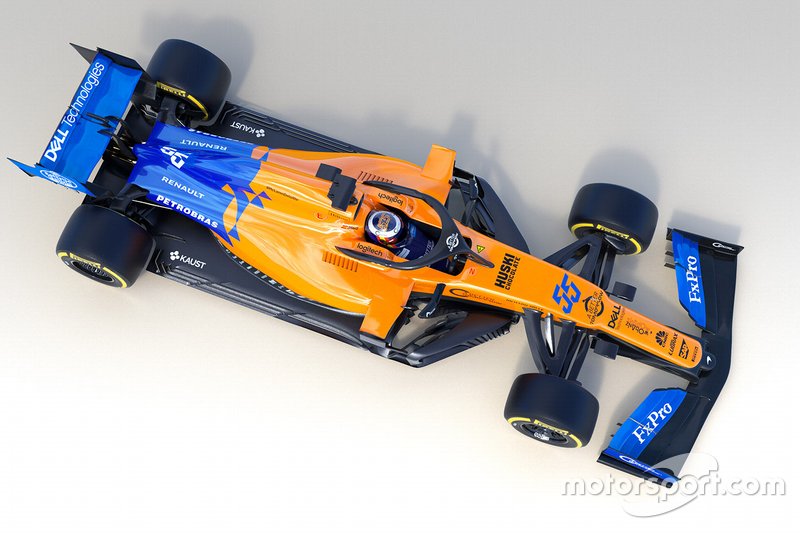 Has McLaren learned from its mistakes?