Formula 1 is not considering a radical overhaul of its use of sausage kerbs, despite the spectacular F3 crash that was triggered by one at Monza last weekend.

F3 driver Alex Peroni’s car was launched in to a terrifying series of barrel rolls after he struck a sausage kerb that was situated in the asphalt run-off area at Parabolica. The kerb was later removed for the remainder of the meeting.

While the nature of the crash prompted a host of drivers to call for a move away from the use of sausage kerbs to define track limits, F1 race director Michael Masi insists there is no plan for an urgent rethink about how they are used.

Asked if the FIA would respond by changing its use of the kerbs, Masi said: “No, I don’t think you can generalise in that regard at all to be quite honest. It was a freak incident, is the best way to put it, even when you look at it now.

“From our end we will continue looking at everything, various solutions, what they are. And we will evolve when we find other better things in different areas, different circumstances, and different corners obviously - and if there are different profiles of corners and different speeds.

“From my understanding that [kerb] has been there at least two or three years. It is one of those freak ones; we will look at them generally and go from there.”

The FIA’s investigation has already begun, with Masi making it clear that there will be a ‘forensic’ analysis of all the details of the crash.

He has suggested, however, that preliminary evidence suggested that the kerb which Peroni struck was not broken nor loose prior to the accident.

“Not to my knowledge and from everything I have seen,” he said. “But we will look at everything in forensic detail during the week rather than over the course of the weekend.”

While the analysis of the accident may deliver some lessons to help avoid a repeat accident in the future, Masi says that in the short term his approach to safety at the next few races will be unchanged.

“I think the current approach we have is as it is,” he said. “We will look at how that incident occurred, what happened, the reasons, input, why, and go from there.

“Everything for Singapore, and I was there prior to Belgium, looks to be coming along quite well, so I think we will look at each case on its merits, have a look at it, see what various simulations we come back with and go from there .

“Let’s remember that all of these circuits have an FIA grade one licence that are all homologated in the manner in which they are, with all the inherent safety installations, like kerbs, installation behind kerbs and what it may be. They are all inspected in accordance with our rigorous regime.

“It would be naive to say there is a knee jerk to anything like that [crash].” 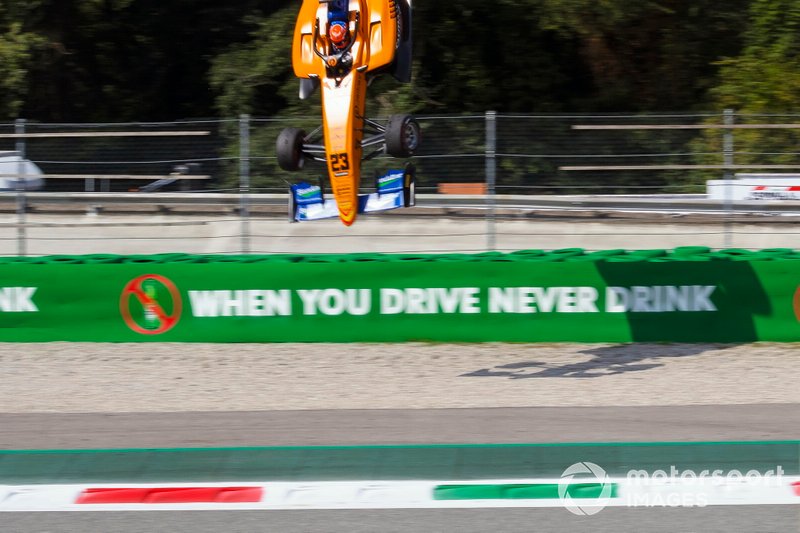 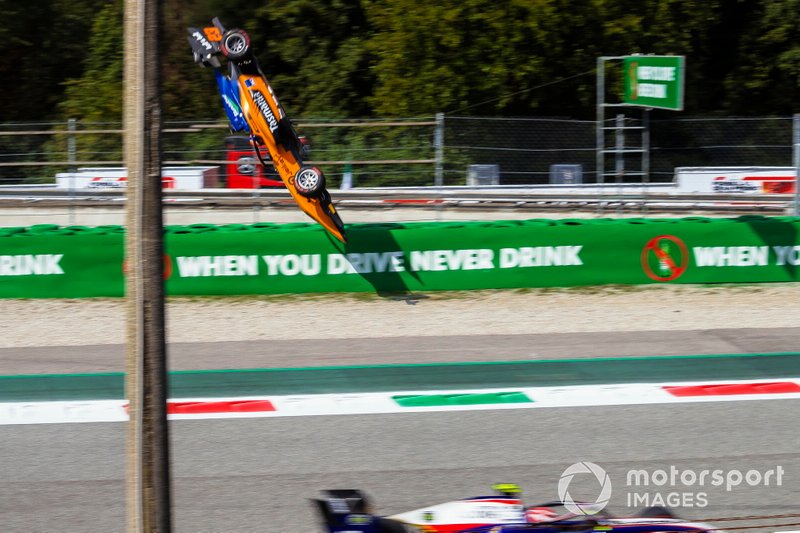 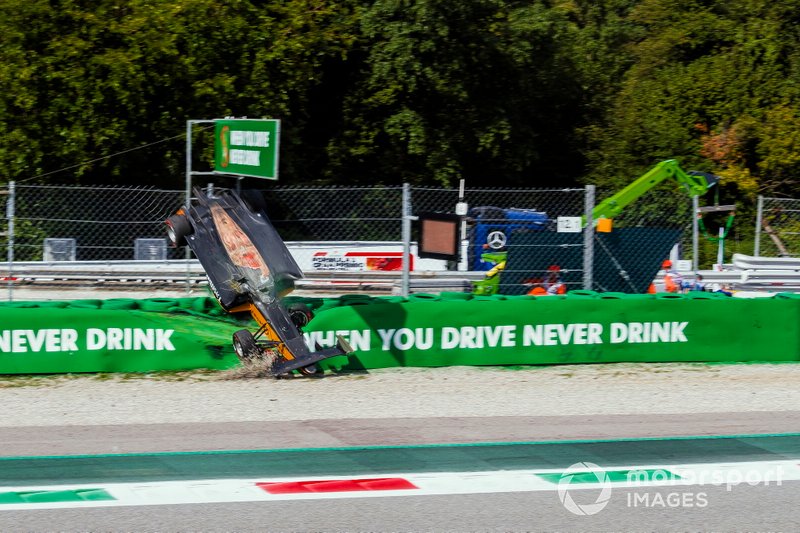 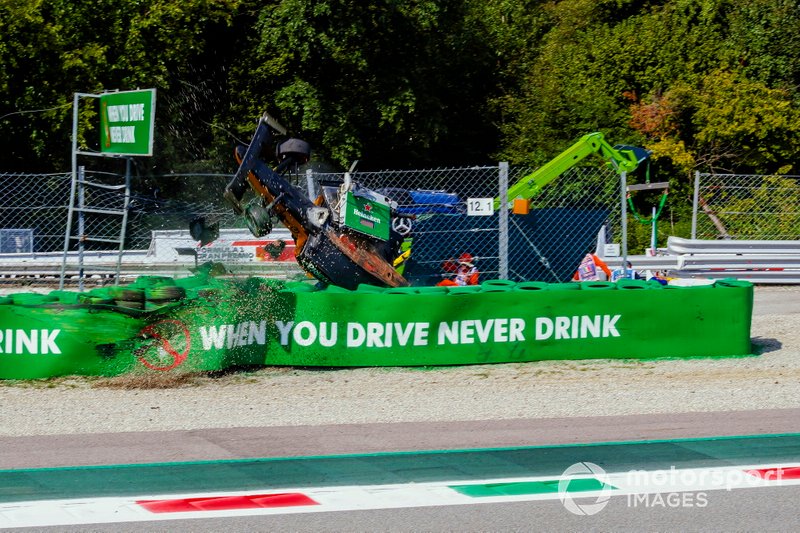 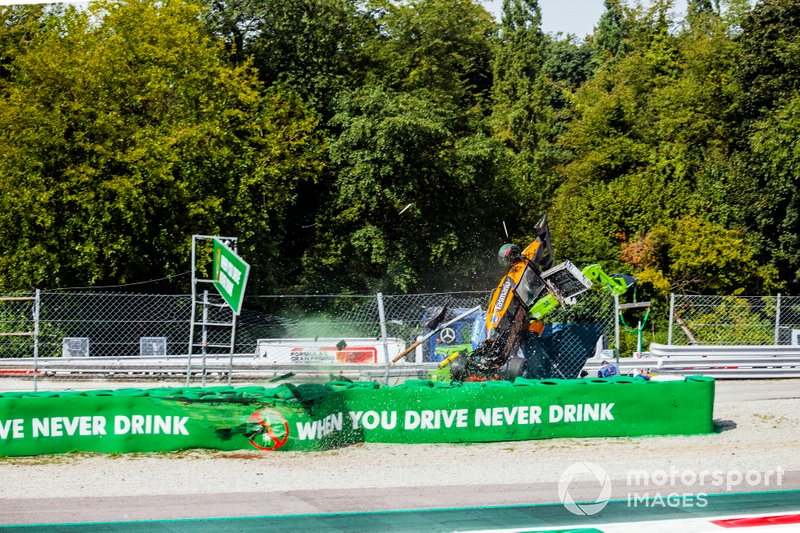 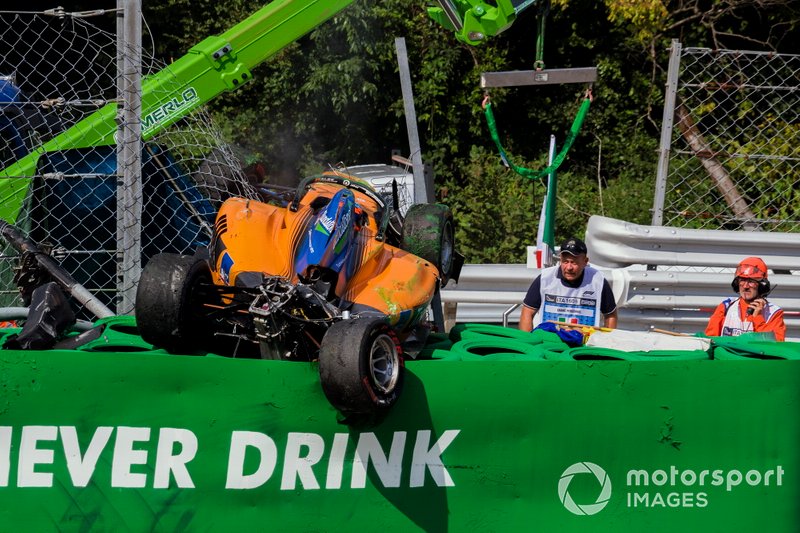 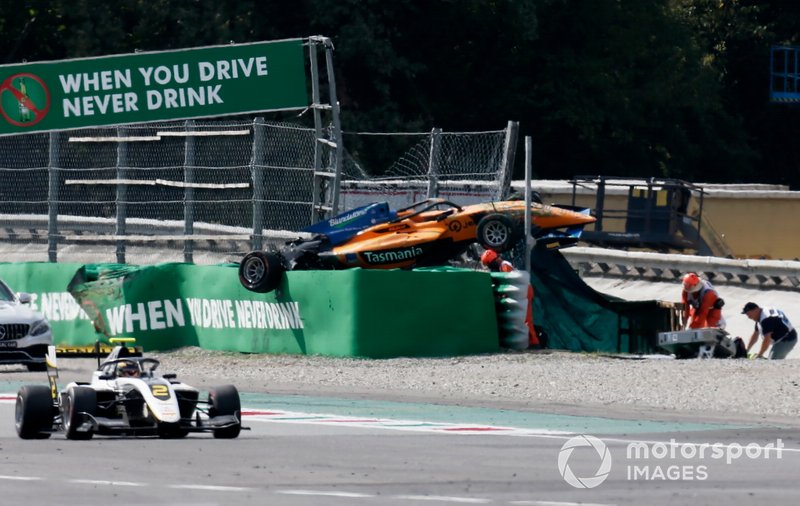