Robert Shwartzman has announced this weekend will be his last in Formula 2 but remains hopeful of landing Formula 1 opportunities in the near future.

The 2019 FIA Formula 3 champion is yet to secure his plans for 2022 but has confirmed he won’t return to the F1 feeder series next year for what would have been a third season in F2.

Shwartzman heads into his final F2 round with Prema Racing having climbed to second in the championship after scoring a pair of podiums last weekend in Jeddah.

The 22-year-old has enjoyed a successful rise through the junior formulas with Prema, beginning in 2018 where he finished third in the FIA European F3 Championship, before winning FIA F3 the following season. Last season the Russian finished fourth in his maiden year in F2.

Although unsure where his future lies in 2022, Shwartzman, a member of Ferrari’s Driver Academy, remains focussed on reaching F1, hinting that he could have an opportunity in 2023.

“I can confirm this is my last year in F2,” said Shwartzman ahead of this weekend’s F2 season finale.

“What I am going to do next year is still not certain and unknown even for me.

“I have some wishes and ideas but it is still not done. On my future I can’t really give you anything now because I don’t know myself.

“Therefore the only confirmation I can give you I won’t participate in F2 and this is my final year with Prema.

“It has been a lovely journey and last four years with Prema starting from 2018.

“We will see what the future will bring but I can tell you that my target and my focus is always going to be towards Formula 1, so everything that is connected to F1 I will be looking towards that.

“Hopefully in a year I will have a an opportunity to jump in and finally get to the grid and be racing and fighting with those guys.”

Following his final F2 outing this weekend, Shwartzman will participate in F1’s post season test at Abu Dhabi driving for both Ferrari and Haas.

It was confirmed earlier this week that Shwartzman will drive the SF21, splitting driving duties with Ferrari's simulator driver Antonio Fuoco.

As previously reported, he will also pilot the Haas VF-21 in the young driver test on Tuesday. 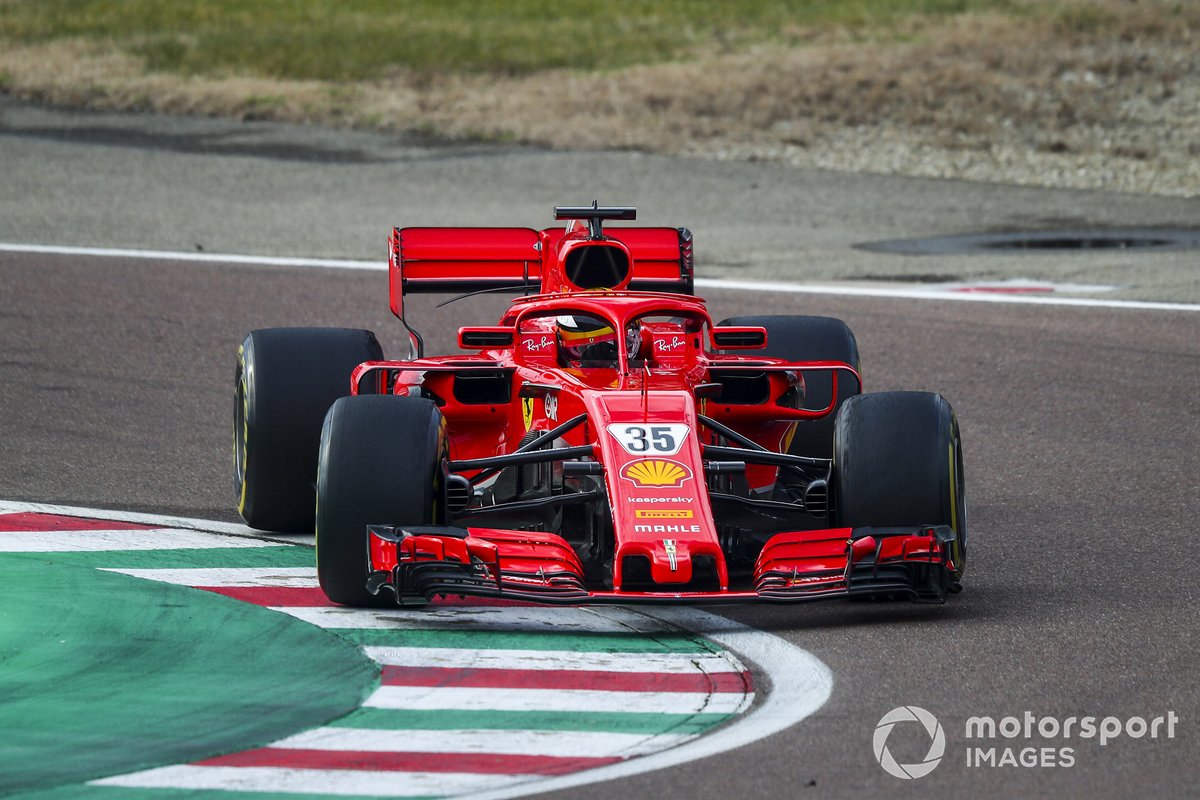 Verstappen: It's unfair I'm treated differently to other F1 drivers