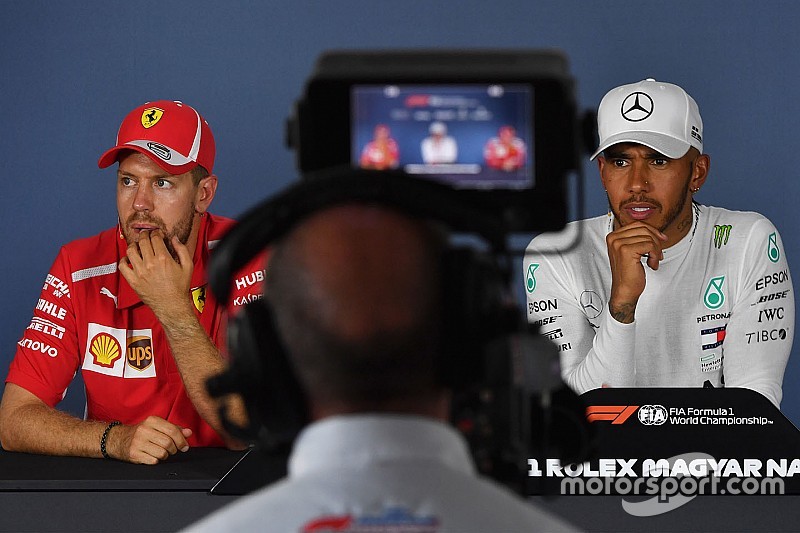 Sebastian Vettel and Lewis Hamilton are engaged in a thrilling fight for the 2018 world championship that is swinging back and forth with each round. But there is one crucial area where the Ferrari driver is costing himself points.

Sebastian Vettel and Lewis Hamilton have traded the points lead five times in 12 races so far in 2018. For all the griping about a 'boring' season, only two years have produced more swaps at the top at the same point in the campaign - 1986 (seven) and 2012 (six).

Even with Hamilton carrying a 24-point advantage into the August break, this could be one of the closest world championship battles we've ever seen. And the closer the battle gets, the more significance every little incident and error assumes.

Stroll hit with penalty for holding up Perez

The Styrian GP as it happened