The DTM's continuation series for old-spec Formula 3 cars has been given a boost by the FIA World Motor Sport Council's revisions to the superlicence points system. 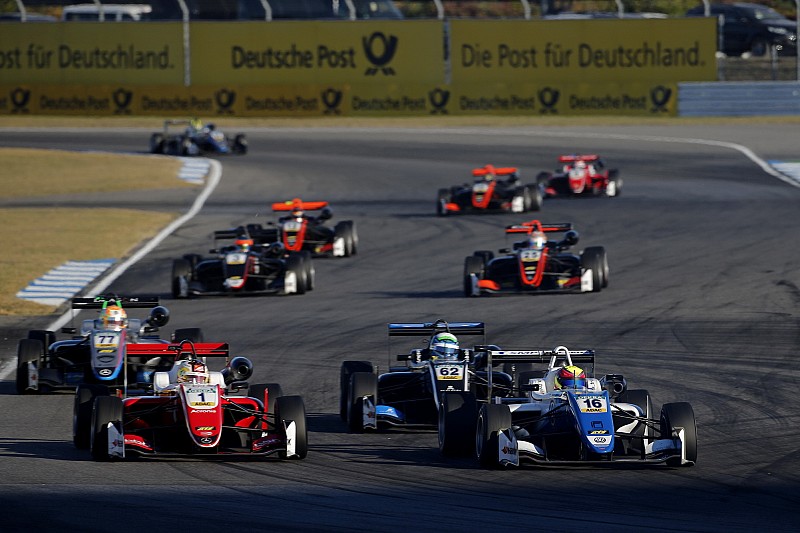 The champion of the renamed Formula European Masters, which replaces the FIA F3 European Championship on the DTM support bill, will receive 25 points towards a superlicence – only five fewer than the new FIA F3 Championship.

As expected, it brings the FEM series into line with the FIA's new Regional F3 championship for Europe – the Italian-promoted series, to be known as Formula Regional European certified by FIA, also has 25 points for its champion.

But it is a blow for Euroformula Open, which has opened its doors for 2019 to the same engine hardware as is used in FEM, and has looked to be increasingly strong in recent weeks.

The Spanish-run Euroformula Open appears to fit in under the 'National F3' banner, with only 10 points available for the champion – fewer than the 12 scored by Formula 4 champions.

The DTM itself has received an incremental boost in points, as has the Japanese Super GT series that will share its regulations. Both will now reward those finishing in the top nine in the standings and award 20 points to their champions, as opposed to the previous 15.

The Formula Renault Eurocup, which will run for Regional F3 chassis, awards 18 points, the same as the Regional F3 series in Asia and the US.

Japan's Super Formula, which increasingly is being used as a stepping stone to F1 rather than an end in itself, has been bumped up from 20 to 25 points.

The FIA has also reduced the amount of championships from which a driver can count superlicence points in one calendar year from two to one.

This is most likely to affect the many F4 racers on continental Europe who combine two or more series, or those who seek dovetail Super Formula with Formula 2.